David Moyes & Scotland: A Match Made By The Footballing Gods

Whenever we start to feel glum about the state of our national football team, we can always have a little look across the water to see how much worse it could be. That's right, I'm talking about Scotland.

After a Euro 2020 qualifying campaign which started with a 3-0 defeat to Kazakhstan and a thoroughly unconvincing 2-0 win over San Marino, Alex McLeish has paid for their form with his job. In truth, it was something we all saw coming. Rarely will a man suffer humiliation against Borat's cousins and live to tell the tale.

It doesn't get any easier from here either. Cyprus is next up, a game they should win, but this is Scotland we are talking about. That will be followed by games against Belgium and Russia, two teams which possess far more quality than the Scots.

With McLeish gone, who is the right man to lead them into the lion's den? The answer is staring us right in the face: 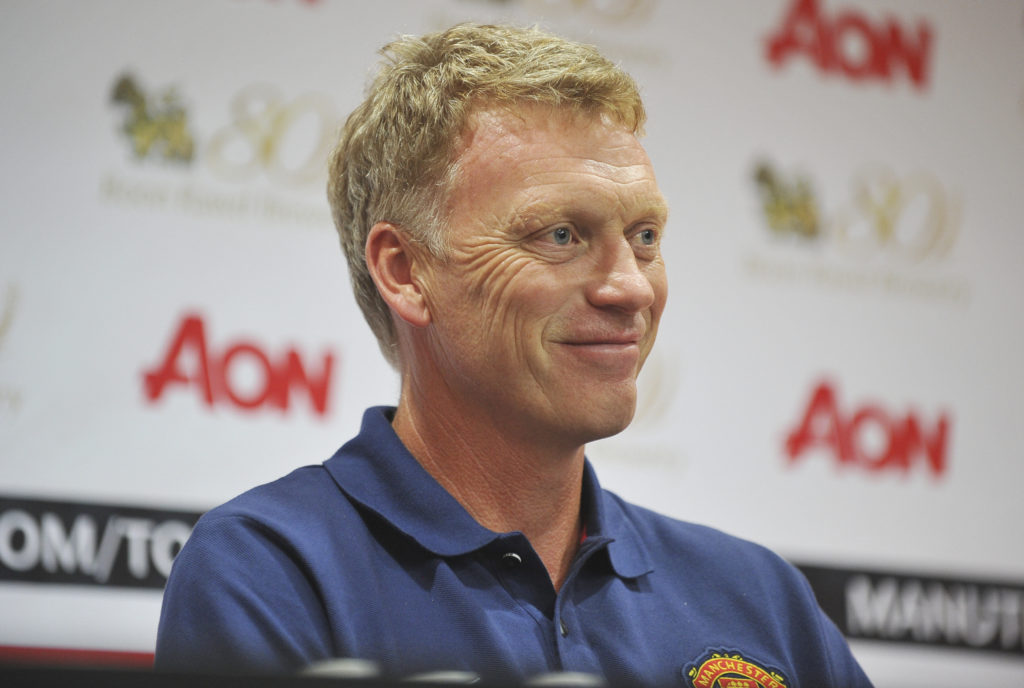 David Moyes and Scotland. A match so perfect it was forged by the hands of the footballing gods themselves. It is almost too perfect in fact.

For a start, he's Scottish. An obvious point, but only once have Scotland appointed a non-Scot as manager. The disastrous spell of Berti Vogts at the start of the millennium will likely have turned them off foreign managers, similar to a GAA club that got fleeced by some outside chancer that didn't have a clue.

By hook or by crook, homegrown is the way to go. Moysey ticks that box.

Take a look at Scotland's recent managers: Alex McLeish, Gordon Strachan, Craig Levein, George Burley, Alex McLeish the first time. What do they all have in common? That's right, their last spells in England before getting the Scotland job were spectacular failures.

McLeish was crap at Nottingham Forest, Gordon Strachan left Middlesbrough just outside the Championship relegation zone, Craig Levein did the same to Leicester City, while Burley left Southampton languishing in the English second tier despite being one of the favourites for promotion.

They may have had good times in England, but they all flamed out before going to Scotland.

A second tick for Moyes. His career has been on a downward spiral since taking the Manchester United job, featuring a farcical spell at Sunderland. During his final season at the Stadium of Light, he said the club were in a relegation after the first day of the season. That's the type of optimism Scotland need right now.

He was slightly more respectable at West Ham, but we have faith he can instil the Sunderland spirit north of the border.

The man managed Manchester United for god's sake! Not one thing that went wrong at that club was his fault, and he will tell you that himself. Why would he lie?

On behalf of the SFA board, appointing Moyes would be a very smart move. If there's a man to bring on board to make yourselves look more competent, it's the former Everton boss. Moyes has a remarkable ability to take a over a club at rock bottom and sink them even further (see that aforementioned Sunderland spell). We haven't even mentioned Real Sociedad.

If the SFA want to deflect some blame, Moyes and his hilariously misguided optimism is the way to go.

He might get you couple of players too. He has a few loyal disciples that follow him wherever he goes, so why should that stop in international football.

To hell with FIFA rules. Steven Pienaar, Marouane Fellaini and Adnan Januzaj will thrive in the Scotland team.

For the man himself, he probably feels it's only up from here. After all, how could it get worse after his last few forays into the world of football management? Well a good way to find out would be to have 5.5million angry Scots shouting for your head.

Make no mistake, Moyes' time in charge of Scotland will be an absolute disaster. But it isn't that the Scottish football way? Glorious failure, and doing it in style too. If that's what you want, Moyes is your man.

In Scotland's darkest hour, there is only one man out there to save the day. Arise David Moyes, the destroyer of clubs and breakers of dreams.

SEE ALSO: That Game Shows Us Why Manchester City Are Not Built To Win Champions Leagues

Football
1 day ago
By Gary Connaughton
Report: Some At Spurs Have Doubts About Parrott's 'Mentality & Application'
5