Remember when David Wagner was being linked to big jobs in England?

Huddersfield Town did remarkably well to achieve promotion to the Premier League, and it was an even bigger achievement to maintain their status in the division.

Manager David Wagner took them from Championship strugglers to a team that survived a season in the English top flight, in the process establishing himself as one of the most sought after coaches in the country.

Things took a bit of a turn in the following season, with Wagner leaving the club by mutual consent as they became relegation fodder during their second campaign in the division.

Huddersfield were an absolute disaster during their second season in the Premier League, but Wagner's reputation allowed him to land a favourable job in his native Germany. He was appointed as manager of Schalke, but he brought his thoroughly unimpressive Huddersfield form to the Bundesliga.

Things didn't work out well for him. The side limped to a 12th placed finish last season, but their end to the season was a bit of a disaster.

They opened their current campaign with an 8-0 loss to Bayern Munich last week, and now Wagner has lost his job after a 3-1 home loss to Werder Bremen yesterday.

That result meant the club had gone a remarkable 18 games without a win, the type of form that would even make the 2018/19 Huddersfield team blush.

You'd imagine that it will be difficult for Wagner to get another job in Germany after this. 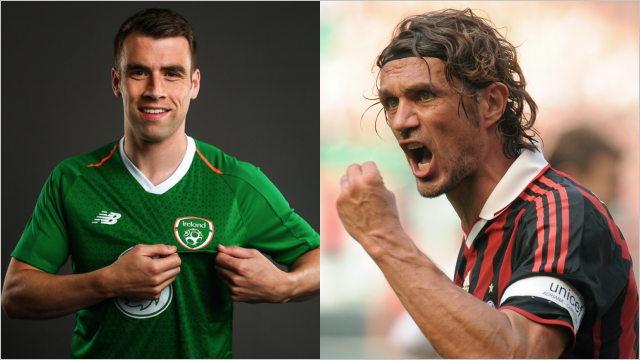