De Ligt Continues To Ponder Where His Future Lies

The race to sign Matthijs de Ligt, the hottest young prospect in football, is coming to a boil. As they proved on the pitch during their Champions League semi-final clash. winning the second leg 4-0, Liverpool could prove to be more than capable of taking on Barcelona in the boardroom.

According to Oriol Domenech, a prominent Spanish football journalist, the Dutch sensation's agent Mino Raiola spoke to representatives of the Spanish champions in Monaco back April. It is believed that the agent and the club concluded that meeting having agreed upon figures for the youngster.

Domenech told Esport 3 that while no deal was reached in writing, figures were agreed that made Barcelon'a representatives assume they had practically sealed the signature of the centre-half. 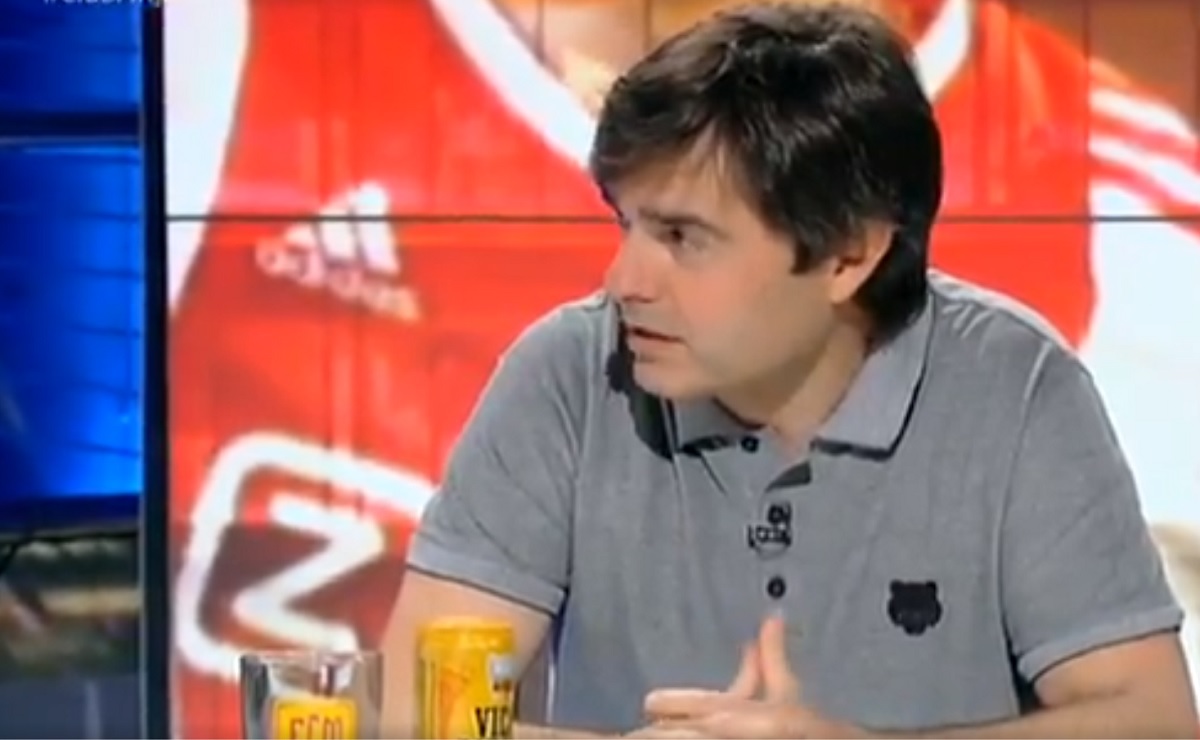 Barcelona remain heavy favourites to sign the Ajax star, who would join his current teammate Frenkie de Jong in Catalonia if he signs with the Blaugrana.

Mundo Deportivo, however, claim a deal is still some way from being done, with the 19-year-old seeking assurances over playing time. With Gerard Piqué, Samuel Umtiti and Clément Lenglet already giving the Spanish side plenty of options in the centre of defence, de Ligt may see a future at Anfield, beside fellow countryman Virgil Van Dijk, as a more assured future. 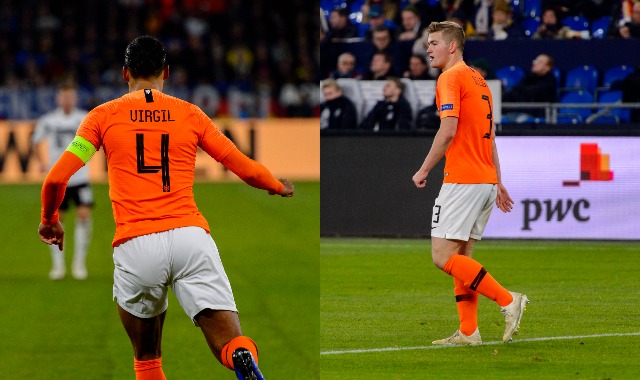 Manchester United, likewise, are also interested in de Ligt though the absence of Champions League football at Old Trafford next season is obviously a massive deterrent for a developing star.

The decision of Fifa's disciplinary committee to ban Raiola from football activity for three months has also added another complicated element to the saga. Whether the agent can still muster together a deal remains largely unknown, as the agent has a reputation as the most crafty dealer in the business.

Either way, the race seems to have become a two-horse race, and much tighter than initially anticipated.

Football
4 months ago
By Gary Connaughton
Are Barcelona Set To Fall Foul To Wave Of Nostalgia Sweeping European Football?
Previous Next