Italy’s Leonardo Bonucci has revealed comments made by England’s Declan Rice provided Italy with some extra motivation in that famous Euro 2020 final.

Italy were famously crowned champions of Europe last July after overcoming England on penalties, following a 1-1 draw in Wembley that included some terrifying scenes in London. Bonucci was iconic throughout the whole tournament in a centre half partnership with the great Giorgio Chiellini. Bonucci scored Italy's loan goal in the final, and hit a penalty in the ensuing shootout.

We doubt Bonucci and his teammates struggled for motivation against England. But interesting, according Bonucci, it was not the chanting of Sweet Caroline or the cries of Football’s Coming Home alone that spurred on Bonucci and his Italian side, but rather the comments from West Ham midfielder Declan Rice who said England would be "ten times" more ready than Italy for the match.

“I can assure you; we will be ready for it 10 times harder than they will. We are ready to run, ready to go to places we’ve never been before."

The veteran Juventus player told the Athletic that such comments made by Declan Rice were a mistake.

"We never said we were going to win, just that we were an inch away from going all the way and getting the right result. We were never presumptuous about it. We stayed humble and that’s what made the difference.

"We had a great team, a great coach and a great staff behind us. To give our country and ourselves that kind of joy was something truly special." 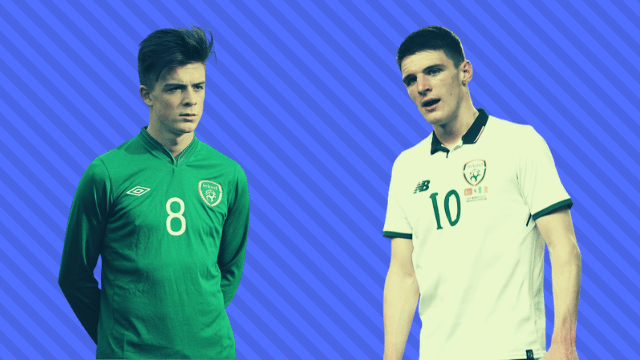