Could Declan Rice Be The Answer To Man City's Midfield Problems?

As Manchester City's title challenge came close to going off the rails over the Christmas period, Pep Guardiola's once seemingly unstoppable machine showed a number of vulnerabilities which previously hadn't been exposed in this season's Premier League campaign.

One of the main talking points during this poor run of three defeats in four league games was City's continued over-reliance on Fernandinho in midfield, who was notably absent for the losses against Crystal Palace and Leicester. Despite the abundance of riches at Guardiola's disposal throughout the squad, he is yet to secure a viable rival or long-term replacement for the 33-year-old Brazilian in that defensive midfield role, having missed out on main target Jorginho who instead opted to join Chelsea last summer, as well as Ajax starlet Frenkie de Jong who is expected to sign for Barcelona this month. 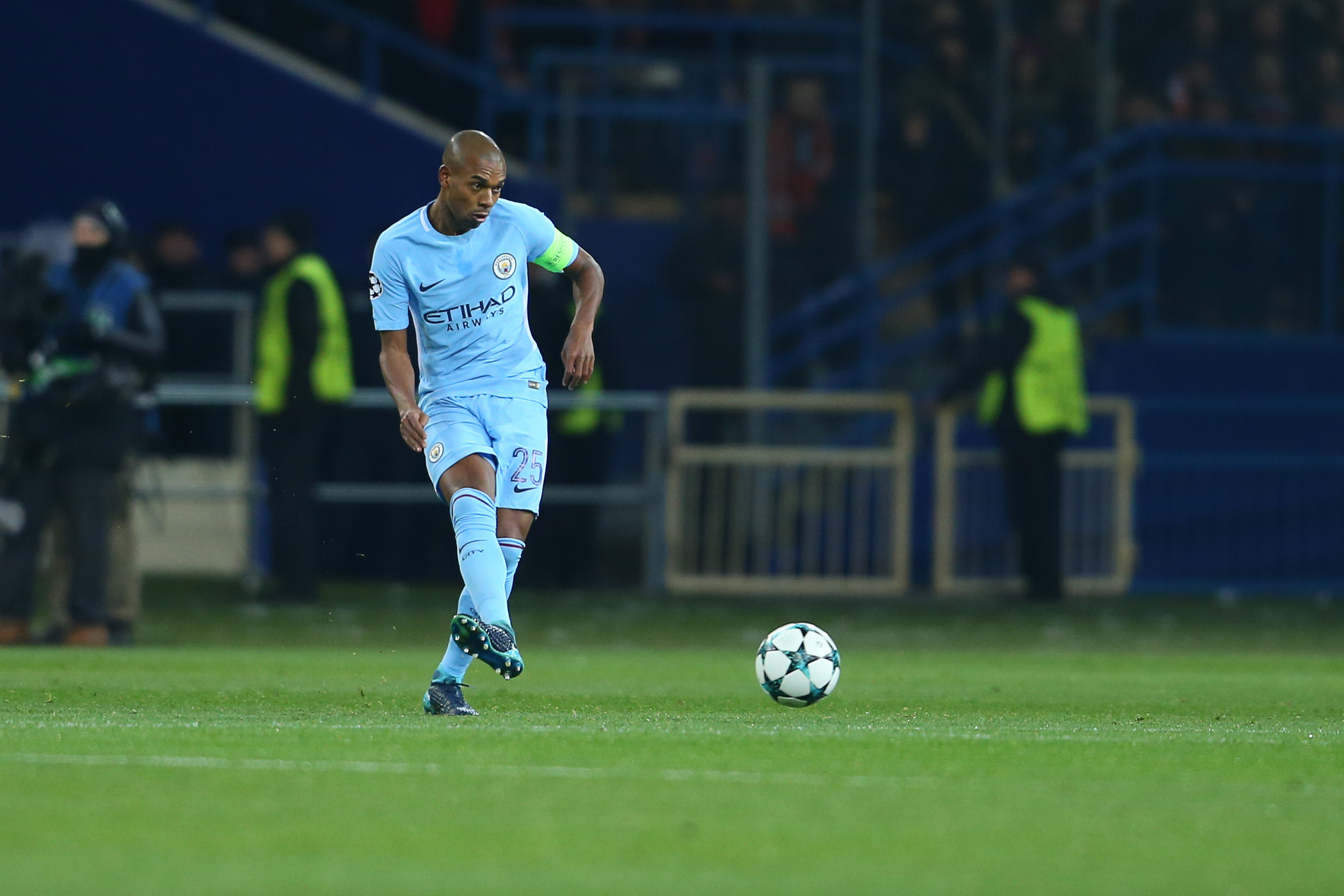 Fernandinho's return to the side coincided with back to back victories over Southampton and Liverpool, the latter in which he was one of the stand-out performers in helping City edge a crucial win against the leaders. This performance was one of his best for City when it mattered most, which only further emphasized the need for City to find an alternative option in the holding role given they could potentially end up playing close to 60 games in all competitions this season.

If the latest rumours are to be believed, then one option currently being monitored by Pep Guardiola is Declan Rice. The 19-year-old midfielder who signed a new contract with West Ham just last month, could be targeted by City at the end of the season according to reports in the English media, who claim that the Hammers would be looking for at least £50 million to part ways having tied him up on a new five year deal. 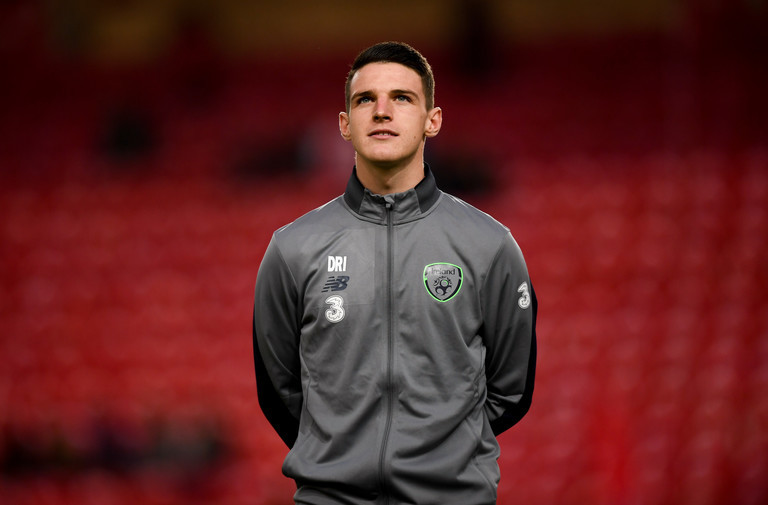 This could be an interesting move by City who have the financial power to make such a deal. While the price tag might raise a few eyebrows given Rice's age and relative inexperience, his performances this season have been excellent in an inconsistent West Ham side, and City are unlikely to find many cheaper options in what is already an inflated market. Another factor that may make Rice more attractive to City is his home-grown status, which could be an added bonus in helping City meet their quota in a squad filled with world class talent from around the globe.

Rice is far from the finished article, but he could be the ideal player to compete with Fernandinho for a place in midfield and it would be intriguing to see how his development would continue under a coach the calibre of Pep Guardiola. Rice himself recently spoke to Sky Sports about his admiration for Fernandino having played on the losing side of a 0-4 win for City at the London Stadium in November.

You notice it during the game how good Man City are, but Fernandinho plays in my position and that's something that I want to aspire to, to play like him and have them qualities that he has because that day I learned so much about playing against top-class opposition, about how quick they move the ball, how quick they think. It was a tough day but a really good learning curve.

The Brazilian has been in inspired form for City this season, and plays a crucial role in breaking up play and redistributing the ball in midfield, something that Rice has shown the ability to do in a mid-table West Ham team. One of the big challenges for Rice in measuring up to Fernandinho would be in his ability to help dictate play from midfield in a team that is more often on the front foot, while backing up the attacks from deeper positions.

Fernandinho's ability on the ball in the final third is a quality that often goes under the radar given the outstanding attacking players in City's line-up, and this is an area that Declan Rice has yet to excel in having failed to register a goal or assist in his 45 league appearances so far. Having said that, Rice's assured performances for West Ham at such a young age are a sign of his growing potential, something which makes him an attractive option for City if they decide to make their move. A move to the current league Champions would surely be tempting for Rice, who has shown confidence in his own ability.

I need to have that discipline to play in that holding midfield role and I think that's what the lads and the manager have been impressed by, because I'm so young, and I'm handling it so well, it's probably come as a surprise to them but for me I've known I can always do it.

How the rest of Declan Rice's season plays out could have long-term significance for both his club and international future. If things go according to the latest Man City and Republic of Ireland rumours, Rice could become the first Irish international to play for an English club in the Champions League since 2011. But maybe we're getting a bit ahead of ourselves....