Reiterating his status as one of the world's greatest defenders, Dejan Lovren has wondered aloud why more is not made of Sergio Ramos and the "many more mistakes" he is guilty of committing.

What appeared a faintly ludicrous statement at the time, there is an objective arguement for the Croatian's inclusion in such high company.

Had fate been kinder to Lovren, he could have been starting this season as both a Champions League and World Cup winner.

Such fine margins are, in the Liverpool defender's mind, what differentiate the perception between he and his Real Madrid counterpart.

Speaking with Copa90, Lovren argued that Sergio Ramos is more culpable of the costly errors the Liverpool man has become associated with.

"If you look, Ramos, he has many more mistakes than me but he's at Real Madrid," Lovren asserted.

In last weekend's 5-1 El Clásico defeat to Barcelona, the Real captain delivered a performance that certainly bore out Lovren's assessment of him. Riddled with costly mistakes, the World Cup winner in 2010 is coming under increasing scrutiny as Real struggle to adapt to life after Cristiano Ronaldo. 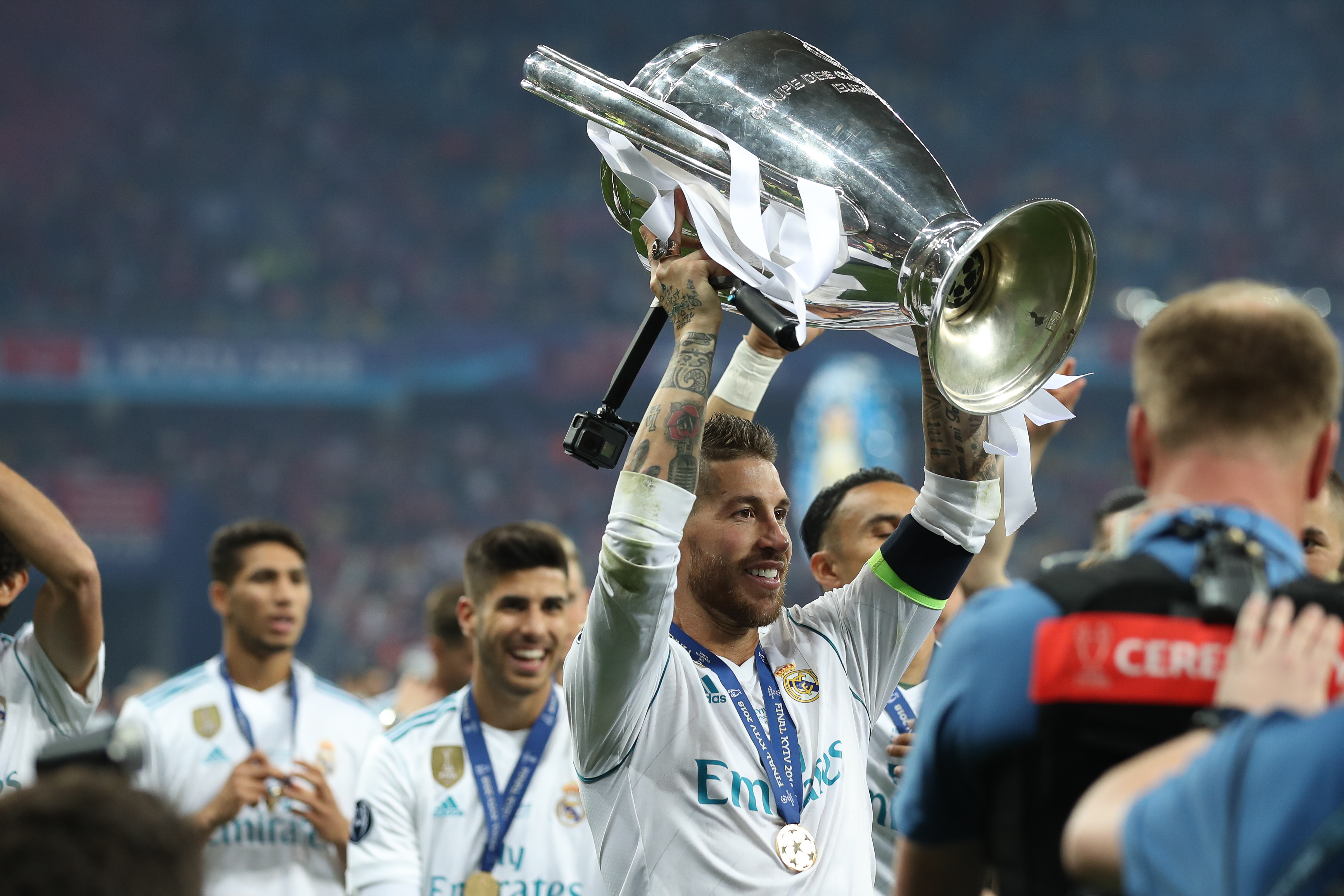 Furthermore, Lovren isn't even convinced that Ramos remains the best defender at his club.

"I like Varane, he deserves a lot of credit but he doesn’t get it as much. Ramos get it, I don’t agree with that.

"Definitely. At this moment and in previous years, yeah. He won the Champions League and the World Cup, I think he should be the best defender in the world but they chose Ramos."

Certain that gold need not necessarily glitter, Lovren has backed-up his claims with some research; so determined is he for fans to recognise his talent and standing in the game.

"I said I’m one of the best, not the best. It can be five, but look at this season and tell me who played in the Champions League final and then a month later in the World Cup final.

"I was second after Thierry Henry, I searched that information."

Of the other four Dejan Lovren is content to include in his top #5 defenders, he only managed to find three: Virgil van Dijk, Raphaël Varane and Thiago Silva.