North Carolina Courage have confirmed that Denise O'Sullivan will join Women's Super League side Brighton on loan until the end of the year.

The move will ensure the Cork midfielder can line out for Ireland in some crucial upcoming Euro 2021 qualifiers amid ongoing uncertainty caused by the Covid-19 pandemic.

"She has a massive impact on tactics because she controls the tempo, dictates the tempo and her job functions are multi-faceted.

"She is the first player on the team sheet every week in Courage Country and she has left an indelible mark on our younger players through her training habits, game preparation rituals and her magical mindset which sets her apart from most professional players.

"She is a fantastic player and we understand she has some huge games coming up for her country that she must play in and therefore we felt it was in the best interests of player safety and player development that we put her on loan so quarantine restrictions would not deny her the ability to fully train and prepare for our 2021 season."

O'Sullivan joined North Carolina from Houston Dash in 2017, winning two championships with the club. The 26-year-old signed a new multi-year deal with the club last November.

Ireland, currently top of Group I, have three games remaining in Euro 2021 qualifying: Away to Germany on September 19th, away to Ukraine on October 23rd and at home to Germany on December 1st. 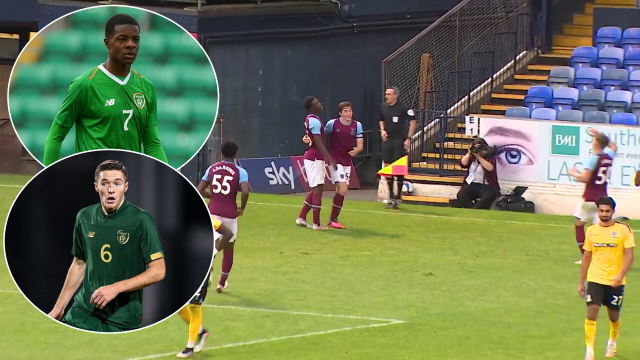