Dominic Solanke has left Anfield, heading to Bournemouth in a £19million deal. The fee could eventually rise to £25million, a massive amount for a player with little top level experience.

Indeed, Bournemouth's decision to part with such a chunk of cash for a player who has only 27 first team appearances to his name has raised eyebrows. If you have been paying attention to Liverpool's transfer activity over the last couple of seasons, it should not be a surprise.

While Liverpool have bought incredibly well under Klopp, it could be argued that they have sold even better. Club Sporting Director Michael Edwards has continually brought in huge fees for players Klopp has deemed surplus to requirements, at a time when some of their Premier League rivals have struggled to shift 'deadweight' from their books.

Take a look at some of the outgoings at Liverpool since Klopp took over: 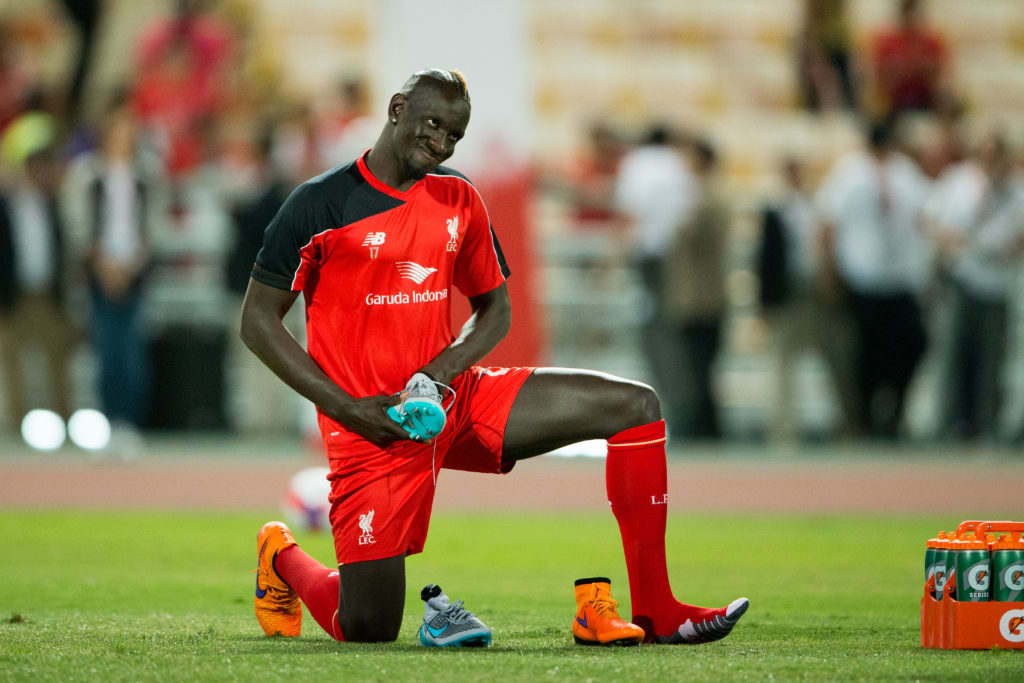 With the exception of their former Brazilian maestro, none of those players had a future at Anfield, and yet Edwards managed to bring in sizeable fees for all of them. Even in the Coutinho deal, for a key player that the club did not want to sell, the 39-year old still managed to extract every possible bit of value from the transfer.

This has been an underrated, and incredibly important, aspect of Klopp's tenure at Liverpool. Not only have the club consistently been able to move on unwanted players, they have recouped decent fees for them.

That has allowed Edwards to bring a higher calibre of player to the club, the results of which have become evident this season. It is highly unlikely FSG could have sanctioned big money deals for the likes of Virgil van Dijk and Alisson had the wage bill at the club been clogged up by expensive back-ups.

Edwards is a background figure at Liverpool, one who does not give interviews or seek the limelight in any way. But he and Jurgen Klopp have formed a dream tandem, continually coming up trumps in the transfer market at a time when it is becoming increasingly difficult to extract value from potential deals.

The two have an excellent working relationship, and along with FSG president Mike Gordon, have reshaped Liverpool's recruitment philosophy. During Brendan Rodgers' time in charge, there seemed to be a lack of clear direction at Anfield. The club's famed 'transfer committee' became the subject of ridicule, and it often seemed that Liverpool had no vision to take the team forward.

The same cannot be said of Klopp and Edwards. They have put Liverpool in a position to rise back to the top of the English game, now it is time for the players on the pitch to finish the job.

SEE ALSO: Quiz: Name The 10 Most Expensive English Strikers Ever