Manchester City went in at half-time 1-0 up against Borussia Dortmund – but the German side had every right to feel aggrieved, as they were denied a perfectly legitimate goal towards the end of the half.

With City 1-0 up on 37 minutes, former Birmingham midfielder Jude Bellingham tackled City goalkeeper Ederson. Bellingham got his studs to the ball and skipped past the keeper, but the referee blew the whistle for a foul against Bellingham before he could roll the ball into the empty net.

BIG moment in the first half at the Etihad.

▪️ Bellingham closes down Ederson.
▪️ Wins the ball.
▪️ Sticks it in the net.
▪️ Ref had blown for a free-kick.

The replays clearly showed that, if anything, Ederson had actually caught Bellingham with his studs. It was clear, regardless, that there was no foul on the end of the Dortmund midfielder and he and his teammates were furious at the call. Because the referee blew the whistle before the goal was scored, VAR could not even take a look at the incident and overturn the decision.

The incident once again showed the flaws of VAR, but it was undoubtedly a result of poor refereeing. We've seen time and time again in the Premier League that play should be allowed to continue until it's clear that an attacking opportunity is over, and the referee in the City-Dortmund game clearly went against the instructions with VAR.

That was not the only big refereeing call made in the first-half, as City were initially awarded a penalty for a foul by Emre Can, which was ultimately overturned by VAR. Earlier in the half, Kevin de Bruyne had put City in goal after a mistake in midfield by Can.

If Dortmund ultimately don't claw back the deficit in the second-half, they will understandably be raging about the refereeing decision - it could still play a major role in the outcome of the tie. 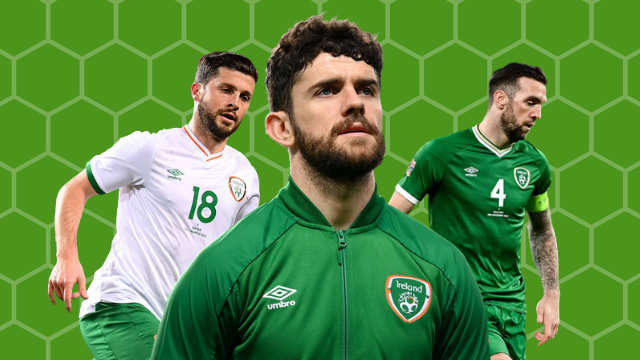