Duncan Ferguson is quite the character. A certified nutter in his playing days, he has been part of the setup at Everton for a decade now after hanging up his boots.

Having started out in the academy, he has slowly worked his way up to becoming part of the first team picture. Of course, that also included a brief stint as caretaker manager back in the 2019/20 season.

Ferguson would become part of Carlo Ancelotti's backroom team soon after, a role he has continued under Rafael Benitez.

'Big Dunc' has got a reputation for being brilliant with the club's fans, with one video he sent to an Everton supporter in April going viral.

He would send a hilarious, if slightly threatening, video message to 'young Tom' who had been taking things a bit too easy in the buildup to his exams. He even promised to take him out for lunch if he managed to turn things around and get a decent result.

Little brother got a message from Big Dunc giving him a little kick up the arse for slacking in school 🤣 our footy club is boss UTFT 💙 pic.twitter.com/8YzsXaviCy

I just want to wish you all the best pal. Your teach, old Tom, has told me you've been fucking slacking off a wee bit in your photography. Is that right?

We can't be having that mate. You better get your finger out and make sure you get the results.

If you get the results right and stick in, I'll come in and see you. I'll take you for a bit of lunch or come to your house and sit down and have a wee chat?

Is that alright mate? You make sure you stick in and don't fuck the job up.

Considering the man he is, you should not be surprised to learn that he has now followed up on that promise.

Tom's brother Jack, who shared that original tweet, put out another post confirming that the pair had in fact met up with Ferguson for lunch.

Big Dunc sticking to his word after my brother got the results he needed in school and took him out for food. Made sure that I got invited to and not one of his mates 🤣🤣 🔵 https://t.co/7h7N08r74P pic.twitter.com/dD0k4Ph7oI

He even brought them a signed jersey. 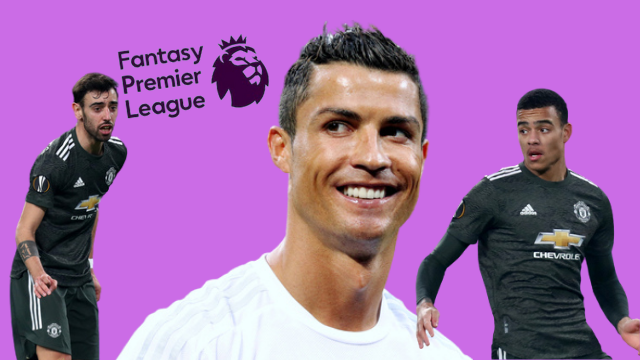