Dundalk have announced that former Northern Ireland international Jim Magilton has been appointed as the club's new Sporting Director.

Magilton will take over in the newly created role, with his job designed to head up the recruitment of players coming to Oriel Park.

Over the past seven years, the former Ipswich Town and Southampton midfielder had been the Elite Performance Director of the IFA, with Magilton swapping his role in Northern Irish football for the Dundalk job.

His remit in the IFA was to prepare players coming through Northern Irish academies for professional contracts both in Britain and further afield. Whilst he was in the IFA, Magilton also took on the role as Northern Ireland under-21s manager, before being replaced in 2017 by current Northern Ireland manager and former Sligo Rovers boss Ian Baraclough.

Magilton's CV showcases a managerial career which has taken him from Ipswich Town to Queen's Park Rangers to Melbourne Victory in Australia. He even spent a brief period of time in the League of Ireland as Michael O'Neill's assistant at Shamrock Rovers as the Hoops won the league and reached the group stages of the Europa League in 2011.

Jim Magilton will work in tandem with Filippo Giovagnoli, who was appointed as the club's permanent head coach last night.

In his short spell at the club, Giovagnoli has guided Dundalk back to the Europa League group stages as well as winning the FAI Cup. Giovagnoli's backroom staff of Giuseppe Rossi and Shane Keegan have also signed permanent contracts at the club.

The Italian has said he is "delighted" that his role at the club has been made permanent when speaking to dundalkfc.com.

“It is an honour to defend the colours of this amazing town and I will do my best to keep the club successful over the coming years because that is what our fans deserve.

“When we returned to Dundalk with the FAI Cup on Sunday night I was able to see how amazing our fans are and I am hoping to see them soon at Oriel Park where they will be able to fight with us. C’mon the Town!” 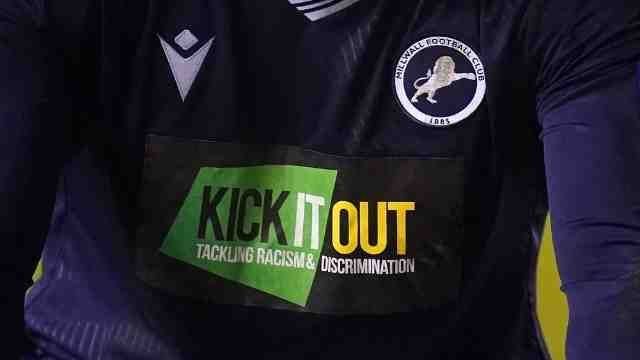