It was a huge result for Dundalk last night. After experiencing a difficult domestic season up to this point, one which saw them part ways with manager Vinnie Perth and exit the Champions League qualifiers after a 3-0 defeat at the hands of Slovenian side NK Celje.

Much of that will be forgotten if they can get the job done in the Europa League next week.

The penalty shootout victory over Sheriff Tiraspol was a massive boost to the club, putting in an excellent performance against a club with genuine European pedigree. The League of Ireland side showed tremendous bottle to navigate their way through the 120 minutes and win the penalty shootout.

Here's the Chris Shields penalty that sent Dundalk through to the next round. Scenes 🙌pic.twitter.com/un2QCjKfsK

They will now face Faroe Islands champions Klaksvíkar Ítróttarfelag in the Aviva Stadium next Thursday evening, with a place in the Europa League group stages up for grabs.

A win in that one is by no means a certainty. KI recorded an impressive 6-1 win over Dinamo Tbilisi last night, meaning they will present a formidable challenge. If Dundalk can overcome it, some massive rewards will await on the other side.

A place in the Europa League group stages comes with plenty of prestige, but it also grants a huge financial reward. The club will secure around €3million in prize money for qualifying for the competition proper.

Even if they lose next week, they will still receive over €300,000 for reaching the Europa League play-off round, as well as a €260,000 'champions solidarity payment' that is split between domestic league winners that fail to reach either the Champions League or Europa League group stage.

The importance of such a financial windfall for a League of Ireland club cannot be overstated, especially in the current climate that has resulted in a huge loss of income for teams who depend heavily on gate receipts. 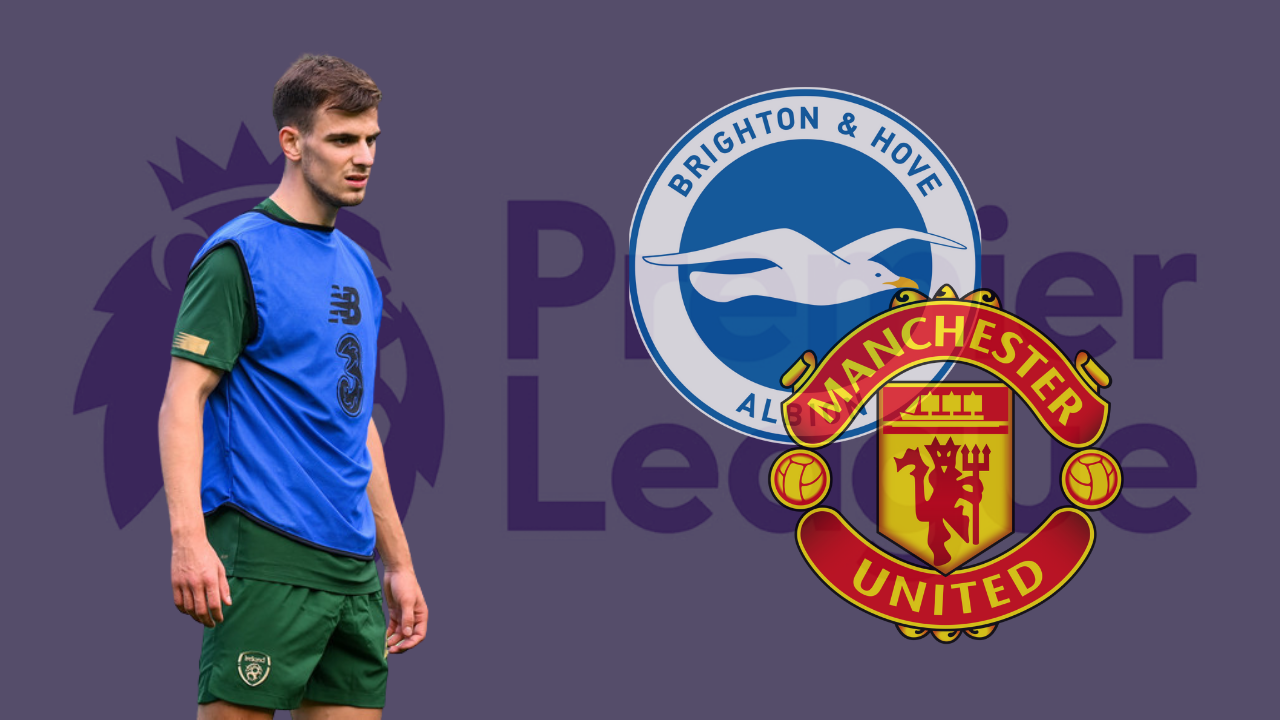