Eamon Dunphy Gives The Brilliant Backstory Behind His "Tired And Emotional"

Eamon Dunphy's "tired and emotional" appearance on RTE TV during the 2002 World Cup remains one of the most infamous moments of his legendary broadcasting career. Now, he's told the whole story about his night out in Lillie's with Ray Houghton and John Giles, and his drive home with Ryle Nugent. (We say now, it was actually 17 months ago, but we're just seeing it now!)

The 2002 tournament had already been somewhat tumultuous for Eamon Dunphy. Having taken a strong pro-Roy Keane stance after Saipan, he was close to falling out with his long time amigos John Giles and Liam Brady over the affair. He has turned up to cover Ireland's first game dressed in the Cameroon colours in solidarity with the exiled Irish captain. 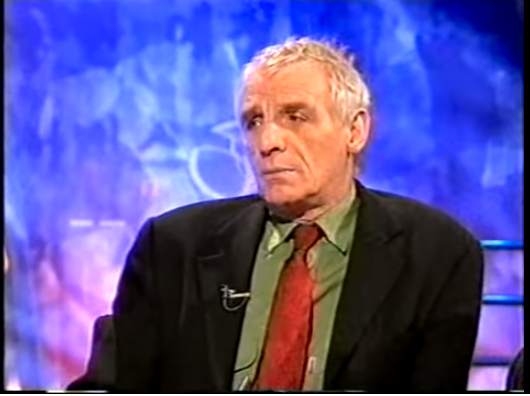 Ahead of Ireland's next game, Dunphy declared he hoped Ireland lost to Germany, which prompted the biggest number of complaints in RTE's history, and resulted in the pundit being taken off England's clash with Sweden.

Seven days later, he had an early morning rendezvous with Peter Collins and Brian Kerr for the glamour tie between Japan and Russia. Early morning viewers were treated to an odd performance by Dunphy, described as "slumped" and "slurring."

At half-time, as word had spread, and viewers eagerly tuned in, he was inexplicably gone.

RTE announced later they had suspended Dunphy, and the man himself apologised for his actions.

Speaking to Mario Rosenstock at a Today FM live event in May last year, Dunphy told the entire, brilliant story.

Eamon did give his story to RTE News that day, and the phrase "tired and emotional" became forever etched in the Irish vernacular. It also spawned one of the great Aprés Match spoofs of all time. 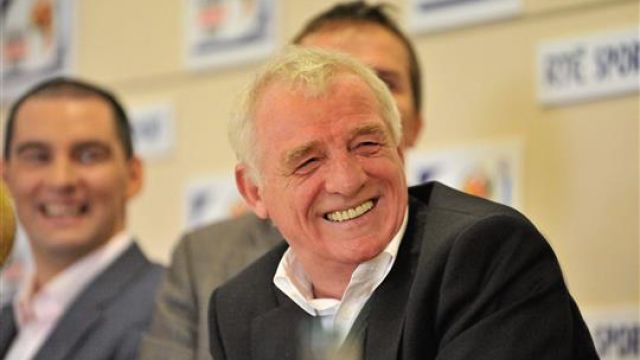