He was somewhere in Poznan's Municipal Stadium when opportunity knocked. He closed his eyes, opened his mouth and seized his moment. Who could have predicted that there would be a camera pointed squarely on him and that within days, he would be a global internet sensation? Who, indeed, would have predicted in June that the sportsfans of Ireland would vote the Sallins man the Balls.ie Irishman of the Year for 2012.

Eamon Keegan has been voted the first-ever Balls.ie Irishman of the year, beating Paddy Barnes, Johnny Maher, Timmy McCarthy and Big Joe Joyce. The award was decided by public vote and in the end it was a landslide win for Nippler. He won 46% of the vote. Paddy Barnes may be the Irish athlete of the year, but Keegan's resounding victory is fitting. 2012 was as much about the Irish supporter as the Irish athlete. Faced with the shiteness of our team rubbing shoulders with the giants of European football, we were forced to entertain ourselves.

Congratulations to Eamon Keegan on his victory. 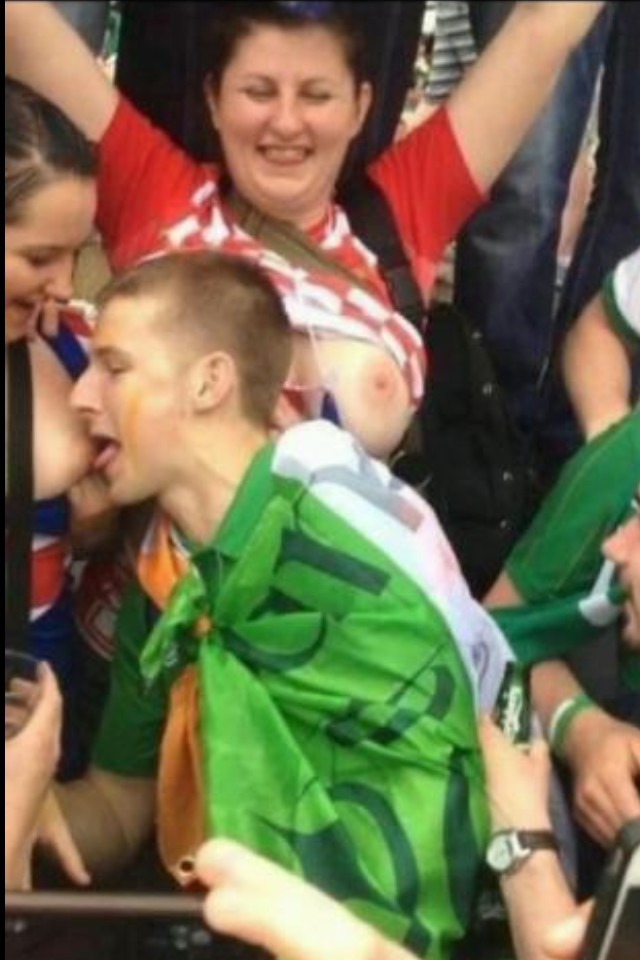 Football
6 months ago
By Sean Meehan
Quiz: Name Each Member Of Ireland's Major Tournament Squads
Football
3 years ago
By Daniel Kelly
Leo Varadkar Has Forgotten He Attended Ireland's 4-0 Hammering To Spain At Euro 2012
Football
3 years ago
By Gavan Casey
Keith Andrews Gives Extremely Revealing Explanation As To What Went Wrong At Euro 2012
Popular on Balls
The Rewind
16 hours ago
By Gary Connaughton
Quiz: How Well Do You Remember The 'Friends' Roommate Quiz?
3

Motorsport
16 hours ago
By Michael McCarthy
Watch: Kimi Raikkonen Goes From 16th To 6th In One Brilliant Lap
15