Speculation over Eden Hazard's future at Stamford Bridge has once again reached fever pitch this afternoon. This comes as a result of reports from Spanish media which claims both Real Madrid and Chelsea have agreed terms for the player.

The Belgian star has been arguably the London club's best player again this season, but there is a general assumption that the former Player of the Year is keen for a move away from the club after he hinted to a potential move earlier in the season.

Speaking to France Football earlier this year, the 28-year-old said:

I've won everything in England, apart from the Community Shield, but that doesn't mean I'm leaving. I've always said that I wanted to explore something different after England but there are also things that might make me stay.

After the World Cup, I wanted to leave, but in the end I stayed at Chelsea and I'm playing one of the best seasons so far.

Now, MARCA, the Spanish daily sports publication, is reporting that Zinedine Zidane, the Real Madrid manager, has given the club the green light to press ahead with a deal.

The publication is also reporting that the Hazard is expected in the Spanish capital over the coming days as all parties attempt to iron out the details of the deal before the summer transfer market opens. 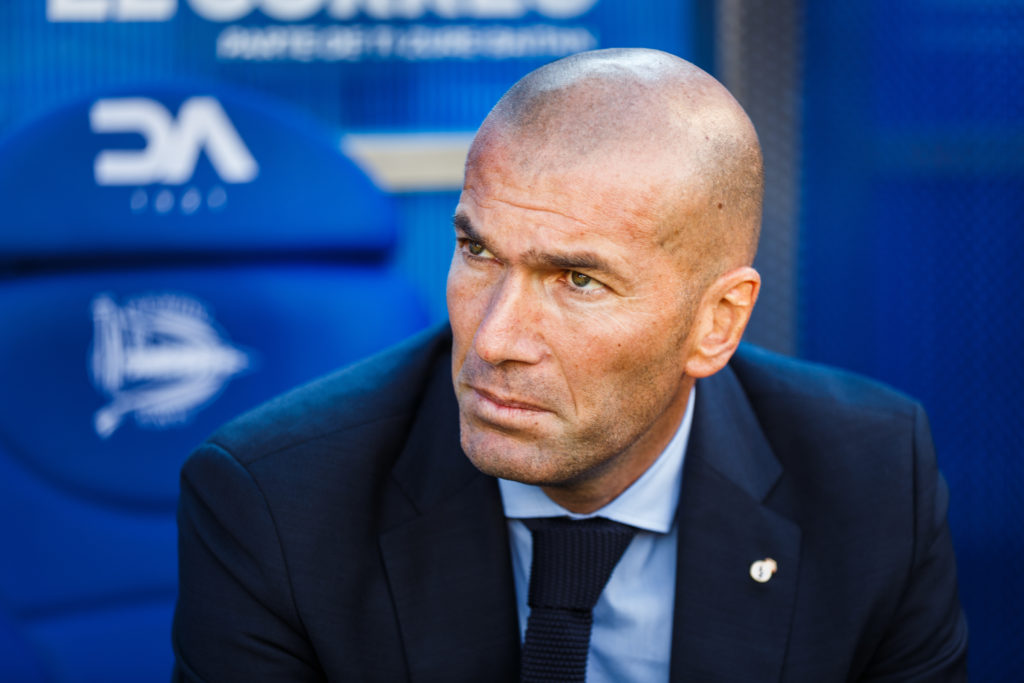 Hazard's move to Los Blancos could be the beginning of a tumultuous few months for Maurizio Sarri with players attempting to head out through the revolving door at the club,  Callum Hudson-Odoi being one who is already reportedly keen for a move away from Chelsea.

The reports are far from ideal for Sarri at the moment as they sit just outside the Champions League places, albeit with a game in hand over Arsenal who sit just above them in the table.

The Blues host West Ham on Monday night as they attempt to get back into the top-four.

SEE ALSO: Ronaldinho's Lad Signs Contract After Not Letting On Who He Was