Nothing can ever be assured until the new signing is paraded around a fan-swooning stadium. But the move of Eden Hazard to Real Madrid seemed different.

The Belgian, it was viewed, had done his time as Chelsea's main man. He was content sitting pretty, unlike many other players of his ilk when big foreign clubs came calling.

For the uneducated onlooker, the deal was done and dusted and Hazard looked set to be on the first plane to Madrid. Once the Europa League final was won - of course. A direct flight from Baku may even have been entertained. 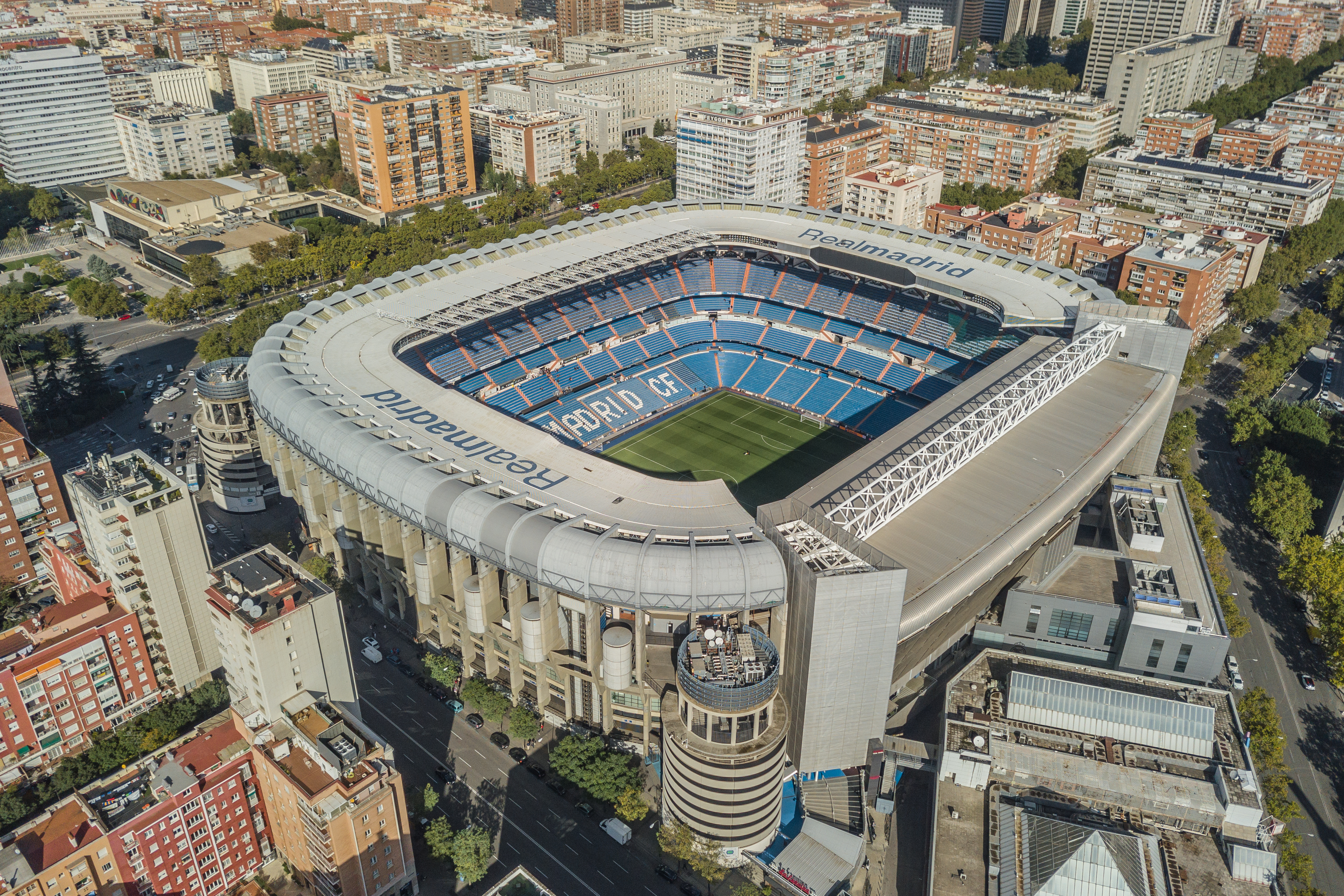 But, this morning, former Chelsea boss Roberto Di Matteo has questioned just how certain the attacker's departure from Stamford Bridge really is.

The Champions League-winning manager told Sky Sports that he doesn't think the London club will make the transfer as smooth as was anticipated.

It would be a real shame for any club to lose a top player like Hazard. But I don't think it will be as easy as that because if you take into account the transfer ban Chelsea have, I'm not sure they are going to let anyone leave easily that they don't want to.

It's understandable that there might be some intention from him to have a different experience at a different club and in a different league after many years at Chelsea.

But he's got a contract and, at the end, I guess they'll have to sit down and see what solution they can find.

In contrast to Di Matteo however, current Chelsea manager Mauricio Sarri insisted yesterday that Chelsea must "respect [the player's] decision." 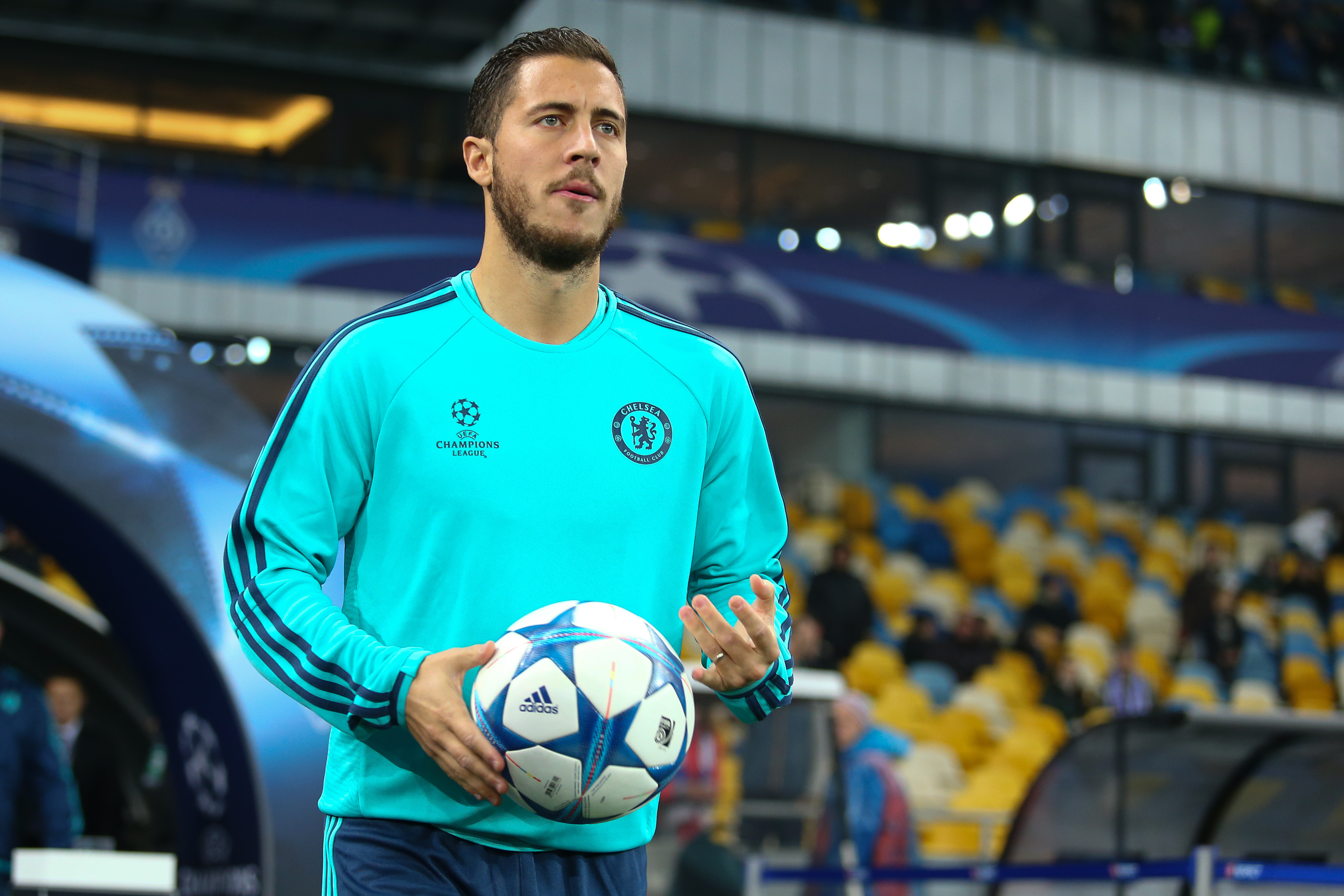 That suggests Sarri has already made peace with what seemed inevitable, especially after Hazard's recent comments in relation to the increasing speculation.

I am not thinking about this and this, my situation or the club's situation. I just try to win games.

It's clear the 28-year-old isn't keen on a summer-long transfer saga, but the transfer market is a complicated maelstrom at the best of times. And when you throw Chelsea's transfer ban into the equation, the prospect of Hazard leaving for the Spanish capital becomes a more tangled process again.

The Italian manager may have left the club seven years ago, though his sentiments are hardly outrageous. Hazard in a blue shit next season is far from inconceivable - from this particular juncture anyway.

Football
1 month ago
By Gary Connaughton
Are Barcelona Set To Fall Foul To Wave Of Nostalgia Sweeping European Football?
5

Football
1 month ago
By Mark Farrelly
Watch: Arsenal Have Made A Balls Of It
5