It hasn't been the easiest start to the season for Celtic in their quest for a historic ten-in-a-row in Scotland. Neil Lennon's team sit just a point behind Rangers with a game in hand after winning eight of their nine games this season, but it hasn't been plain sailing.

Early in the season, Celtic had two fixtures postponed when Boli Bolingoli was found to be in breach of Scotland's Covid-19 rules, having traveled to Spain and not self-isolating before playing against Kilmarnock.

Days later, Celtic were knocked out of the Champions League to Hungarian champions Ferencvaros in the second qualifying round, though things have been getting back on track since. They've won six in a row in the Premiership, and they qualified for the Europa League group stages with a win over Sarajevo, thanks to an Odsonne Edouard goal.

Now, Celtic may be without the 22-year-old Edouard for the biggest week of their season so far after he tested positive for Covid-19 on Tuesday morning while on French U21 duty.

The French Football Federation released a statement last night which confirmed the news.

"The result of his Covid-19 test carried out by UEFA this Tuesday morning, October 6 having been positive, Odsonne Edouard was sidelined from the group upon receipt of the results, at the end of training. He was then placed in isolation."

With the first Old Firm Derby of the season at home to Rangers after the international break, followed by the visit of AC Milan to Celtic Park a few days later, the news has come at a crucial point of Celtic's season.

We can confirm that Odsonne Edouard has tested positive for COVID-19 while on international duty with France U21.

As it stands, no other #CelticFC player has returned a positive test.

As of now, Celtic believe Edouard is the only player in the squad to have contracted the virus.

According to the Covid rules, the player will have to self isolate in France for two weeks following his positive test before he can return to Scotland, which would rule him out of the Rangers game, and make it touch and go for Milan. Celtic are said to be in talks with Scottish government health officials to determine whether or not an exception can be made if the player is deemed well enough. As of now, he is said to be asymptomatic

Edouard was the top score in the curtailed Scottish Premiership last season and has already notched four goals in just six starts so far this season. He was linked with a move to England throughout the transfer window, but Celtic's valuation of the player, said to be close to €45million scared off any potential bidders. 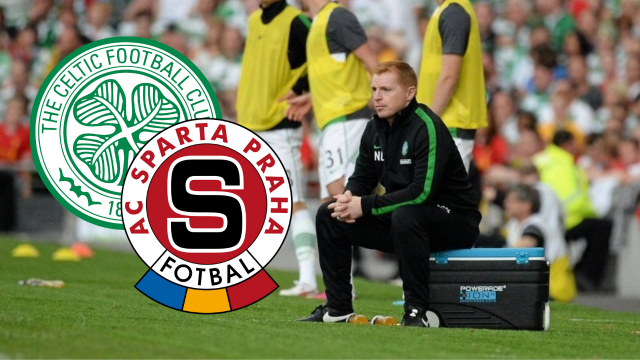