You may have seen our movie poster for 'The Connolly Redemption' on Facebook on Saturday morning. It got a lot of attention so we started to think: what other Hollywood blockbusters could be reimagined as Irish sports films? The results are even more ridiculous than we thought possible. 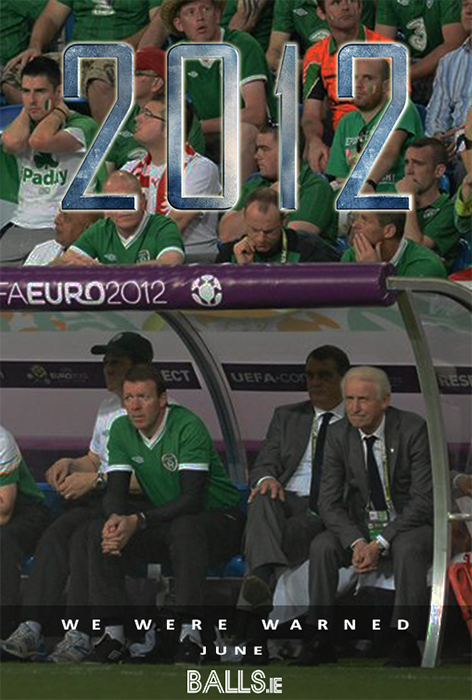 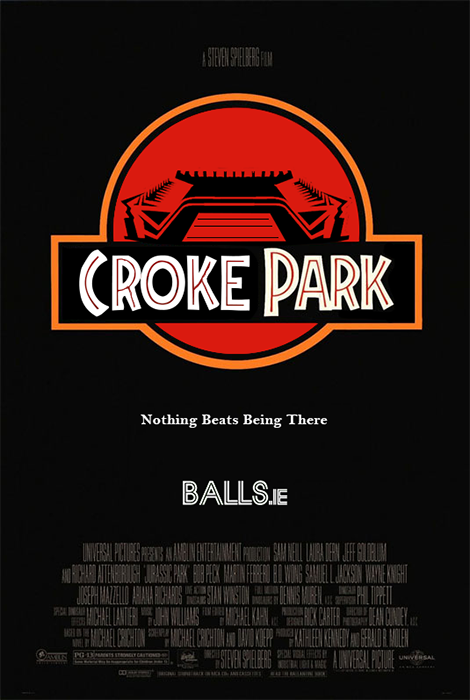 Croke Park: designed to attract people in their thousands to see beasts in their natural habitat. 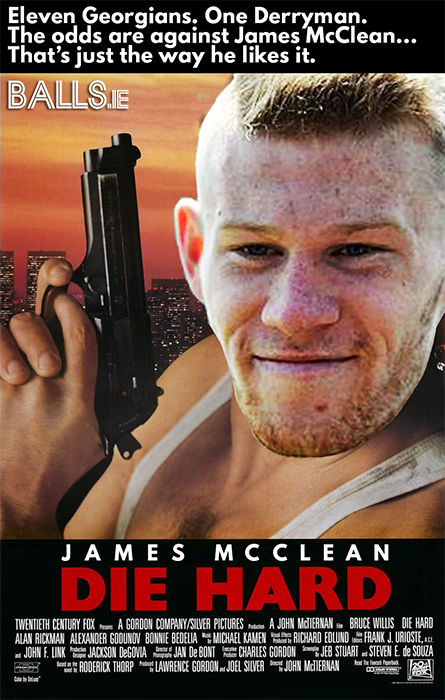 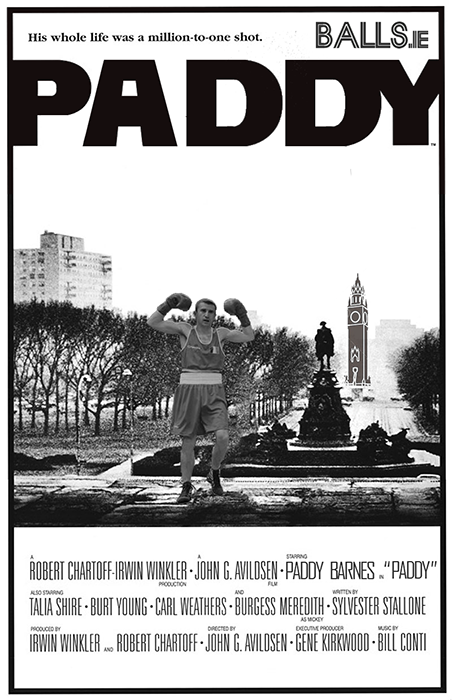 They counted him out. They forgot he could throw a punch. And tweet a jab. 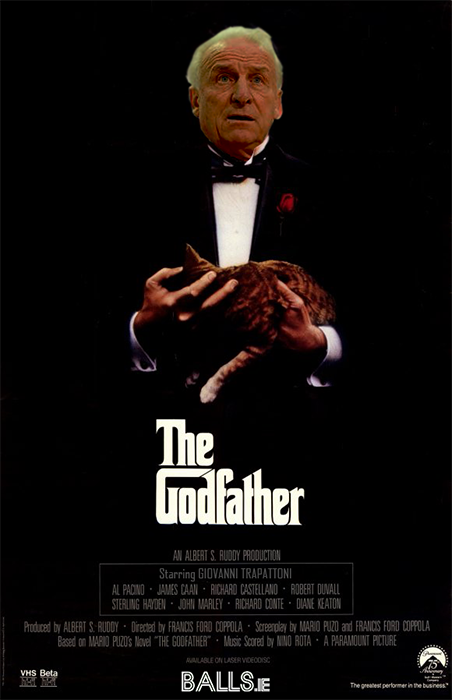 He made the FAI an offer they couldn't refuse. 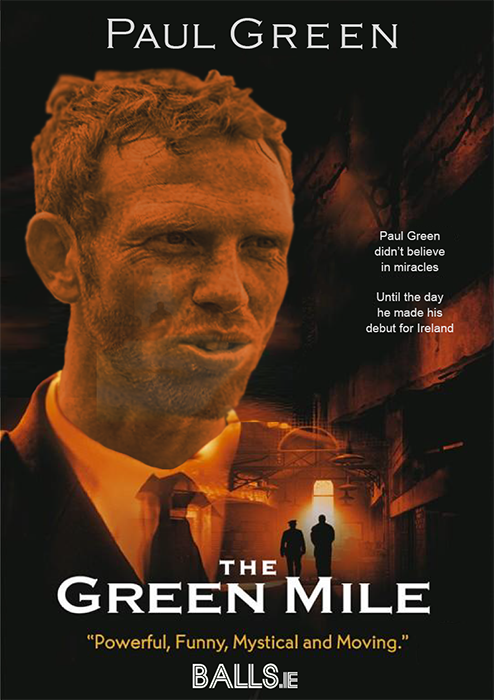 Most Irish fans thought he was beyond redemption, but he had a plan of his own. 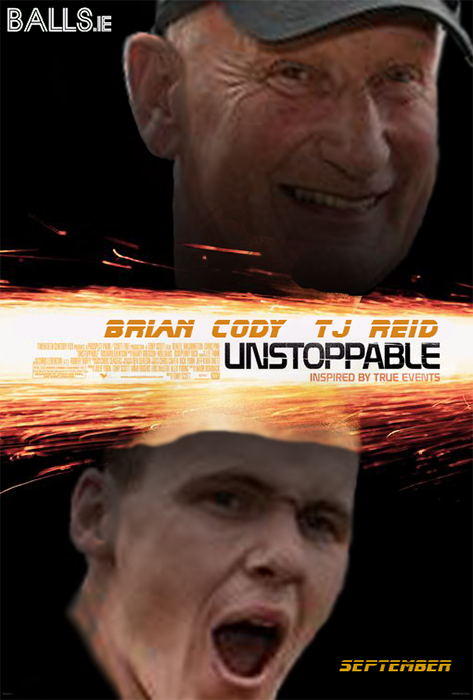 Kilkenny coming at you like a freight train from hell! 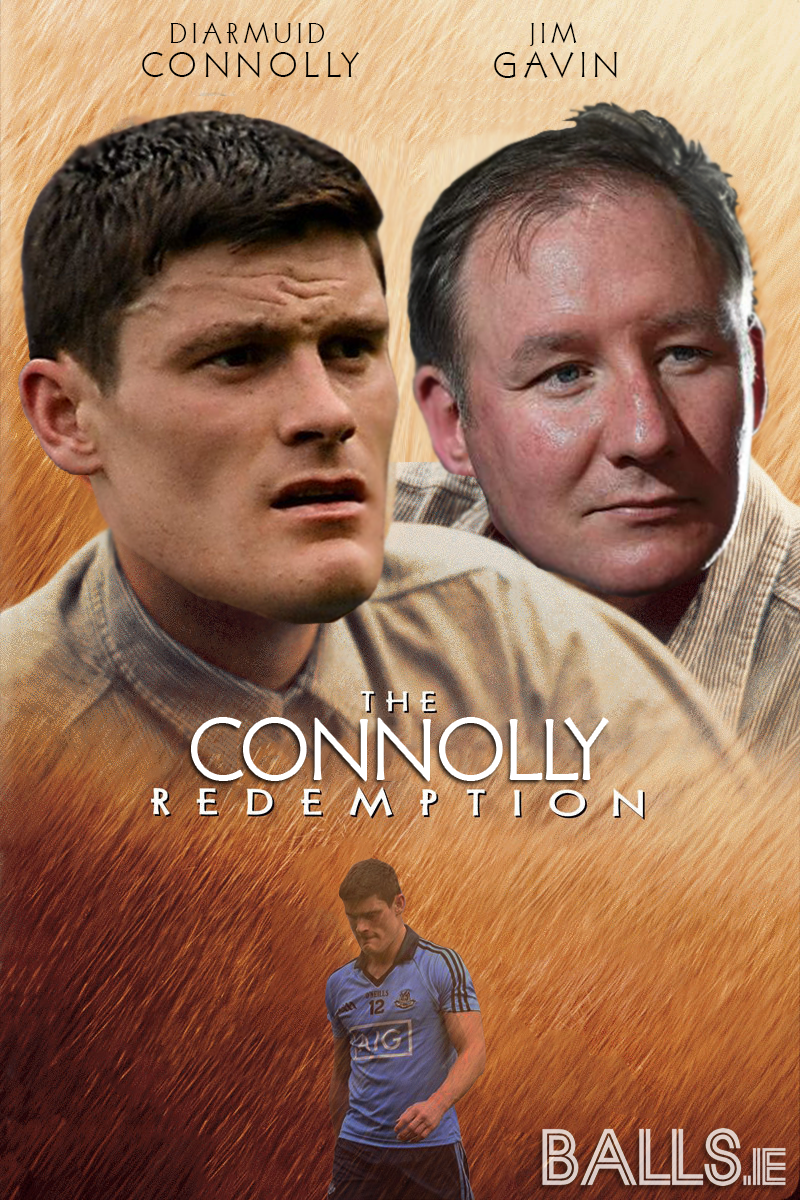 The poster that inspired this post. A tale of triumph over adversity. Depending on what part of the country you're from...