An emotional Brendan Menton fought back the tears in the RTE Radio 1 studio earlier as he issued an impassioned plea to football's world governing body to step in to resolve the spiralling situation at the FAI.

Menton, who held the role of Treasurer and General Secretary with the Association before walking away from the positions on the back of the production of the Genesis Report in 2002, has said the current FAI President Donal Conway should relinquish his title immediately as the fallout from the John Delaney loan affair continues to rumble on.

Having made public his opinions in a hard-hitting article in the Irish Times earlier this week, Menton reiterated his belief that the remaining members of the FAI board were all "complicit" in the shambolic goings on which has blackened the name of Irish football. He canvassed for those who did not tender their resignations earlier this month to be replaced entirely, damning the members for creating a "cabal" for themselves at the top of the game in this country. 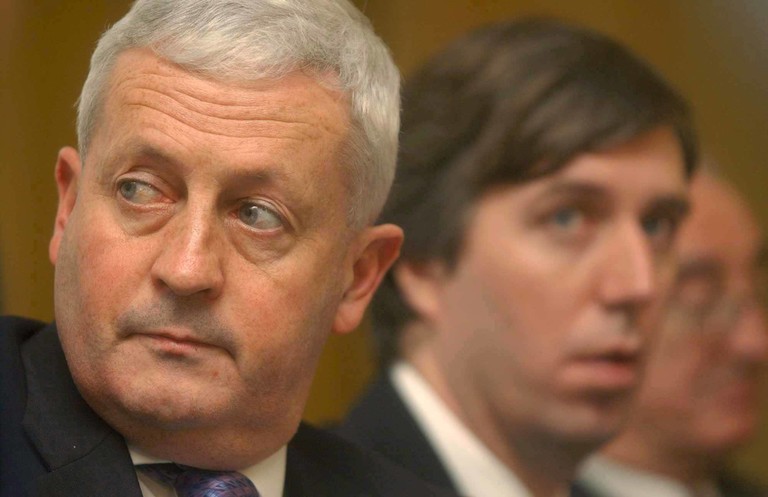 Speaking to Miriam O'Callaghan, the economist and former power-broker at the Association also levelled criticism at Sport Ireland for "missing signals" that may have averted the current crisis as well as questioning the logic in giving themselves a remit of three months to restructure things.

"How are investigations going to be completed in 3 months? How will the restructures take place in that time?" asked Menton, who took on a job with the Asian Football Confederation after leaving the FAI 17 years ago.

The Dubliner believes that it's time for a greater power to oversee things and has called on FIFA to step in as "the current strategy is designed to fail".

He had stinging words for the FAI Council who were charged with keeping an eye on the Board in recent years, saying they'd "fallen asleep" on the job and that they too should be removed and not be able to "manoeuvre for positions on the new board".

In a direct reference to former Chief Executive Delaney, a clearly moved Menton concluded with this.

People say me and John Delaney are similar.

I played my first match in 1961, my Dad founded Home Farm in 1928 and his father was involved with Waterford.