Enda Stevens says this international window has been "a bit of a rollercoaster" for the Ireland squad.

Preparations for the games against Slovakia and Wales were both disrupted by Covid-19 related situations in the camp. There has been further disruption to Wednesday's Nations League game against Finland with a player testing positive, then negative and then positive again for Covid-19. That player, who has not been named, will now self-isolate for 10 days.

"To be honest, I don't even want to get involved in that," said Stevens when asked if he has confidence in the testing process.

"I'm no scientist, no doctor, so once my test comes back negative and I can play football, I am happy enough."

The Ireland left-back added that players do feel safe within the Ireland camp.

"You are in contact with your club," said Stevens.

Even before Covid was here, our clubs would still be in contact with us asking if everything is OK.

We literally go from the airport straight into a car, straight into the bubble. We are completely locked away from everybody outside. There's no family, no friends coming up meeting you in reception. We are in a complete bubble.

They just set out guidelines for us. We've got to maintain our distances from each other as much as we can. We have been doing that. It's just unfortunate with the cases that we've got.

Despite being without several players against Wales - including John Egan, Callum Robinson, Alan Browne and David McGoldrick - Ireland performed well. Though, the scoring of goals continues to be a problem.

"It upsets our rhythm because the manager has a team picked," said Stevens of the withdrawals.

"It's unfortunate when you hear it so late. There's a game ahead of us. We can't be making excuses.

"You've got to give credit to the manager and the staff,.

"Everybody knows their jobs. We're all in the meeting rooms together. It's not just the 11 lads that are named to play. Subs, everybody else, they're all well-drilled, and they all know what to do. Worse case scenario, if they do have to step in, they are well-prepared. I think that showed.

"We want to build on the clean sheets. Hopefully, the goals will come. It's not just about the back four. I think as a team and a unit, we've improved massively defending.

"It's not a case that we're sitting on the edge of our own box with 11 men behind the ball. We're putting pressure on teams higher up the pitch and win the ball back in better areas. That's resulted in us creating more clear-cut chances in front of goal.

"If you look at the chances, they are clear clear-cut. They're probably expected goals. It's just been unfortunate that we haven't hit the net."

Watch: The Trailer For The New 'Gripping' Jack Charlton Documentary 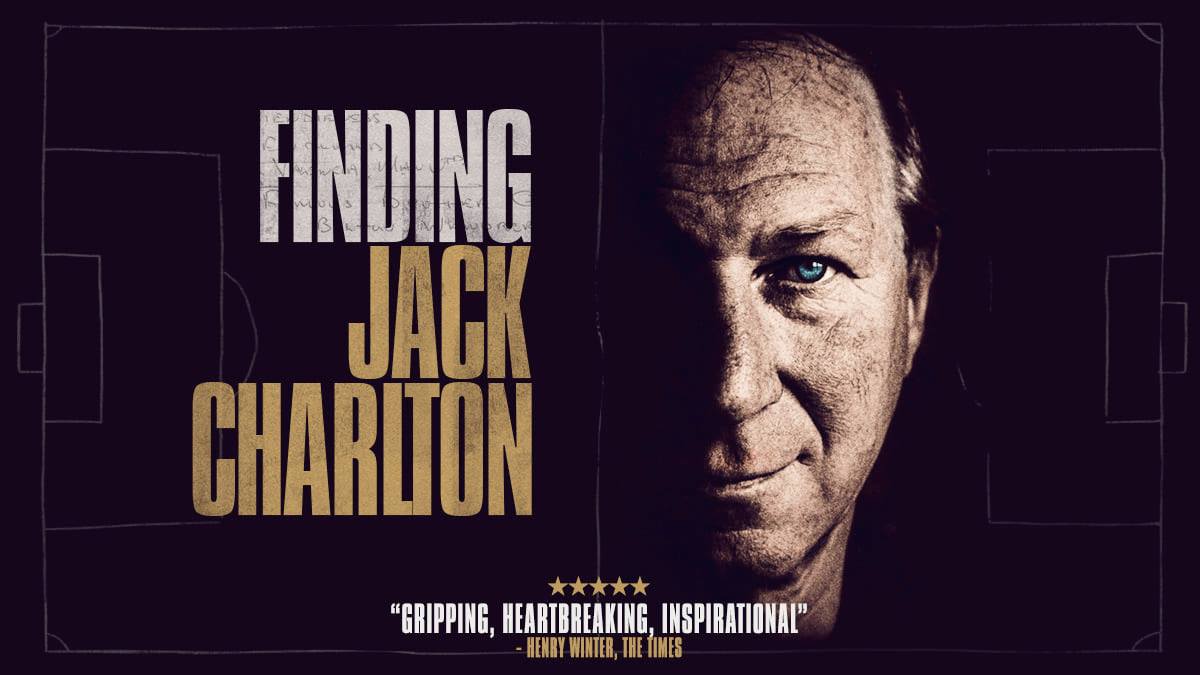 Football
1 month ago
By Gary Connaughton
The Positions Of Ireland's Fullbacks In Bulgaria Proved Their Value In Attack
Football
2 months ago
By Gary Connaughton
Irish Player Ratings: Connolly Stars As Stevens Completes Impressive Record
Football
7 months ago
By Balls Team
Ireland Internationals Donate €25,000 To Help League Of Ireland Players
Popular on Balls
Rugby
1 hour ago
By PJ Browne
Quiz: Can You Identify These 10 Connacht Overseas Players?
2