Will Euro 2020 Be The Final Major Tournament For These Veterans?

In the aftermath of Euro 2020, discussing the topic of 'age' and 'wear and tear' has never been more taboo. The Italian defense is the prime example of this, with Bonucci and Chiellini rolling back the years.

Nonetheless, a discussion will be had with international players that are further into their careers. Managers and backroom staff will make a decision on whether to keep the experience for World Cup qualifying or build a more youthful squad.

Following on from Euro 2020, there are a number of players who could walk away with their heads held high, or could very much be a part of the World Cup in Qatar. These players are the most likely to walk away from another major tournament.

There's no doubt in our minds that Chiellini has another tournament left in him. The 36-year-old turns a year older in a month's time, but his leadership and performances were outstanding across Euro 2020. The long-time Juventus defender will have a decision on his hands.

Chiellini's 2020-2021 season was a contrast to the durability shown over the summer. The Italian suffered an ACL tear in August of last year in training, limiting him to 16 starts in Serie A. He missed out on several Champions League group games with a muscle injury. If he can stay fit and healthy, then there's a greater chance of him making Qatar in 2022.

The Zenit St Petersburg club man has been a stalwart in Russian squads for major tournaments for the past two decades. Now at 37, it's unlikely he'll stick around for another major tournament. Stranger things have happened, but mileage appears to have caught up with the former Chelsea man as evident in Euro 2020.

38-year-old Pepe was one of many central defenders that looked far from their age at Euro 2020. His performances with Porto in the Champions League were enough to award him a starting spot for the Portuguese in the tournament. It wasn't their best run, as the defending champions bowed out in the Last 16.

For Pepe, what could go in his favour is a lack of alternative options. Portugal's backup centre back was former Southampton man José Fonte, now 37 years of age. Luís Neto was their most experienced centre back not in the squad, and he's 33. Portugal will have many decisions on their back and might look to the future ahead of Qatar.

Most known for his stints in the Premier League with Birmingham City and Sunderland, Seb Larsson has amassed 133 caps for his national side and remains a mainstay in their midfield. He was part of Sweden's under the radar run to the Last 16, and still provides a role as a set-piece taker for his country.

The question is whether there's anyone good enough to take over from Larsson, who is now playing for AIK in the Swedish league. No one jumps to mind, and I'm sure Janne Andersson will welcome 39-year-old Zlatan Ibrahimovic with open arms in World Cup qualifying. Larsson might still have a job to do for them.

Burak Yilmaz is the oldest player to play for Turkey at a major tournament - he's 35 and 331 days old 👴#TUR #EURO2020 pic.twitter.com/SeOWADm5Ty

It's an early Happy Birthday for Turkish striker Burak Yilmaz, who turns 36 on Thursday. The Lille poacher enjoyed a bit of a renaissance in Ligue 1, helping his side to their first domestic league title in ten years. Yilmaz managed 18 goals in all competitions, and was a surefire pick to score a few in Euro 2020.

This summer's tournament didn't pan out as expected for the Turkish, and Yilmaz was unlucky not to score for them despite coming close several times. It was disappointing for those who expected Turkey to be dark horses and Yilmaz to be up there in the golden boot conversation. He has another year left on his contract for Lille, so if he can replicate last year's heroics he'll likely stay in the international fold.

It might be unfair to pick out Vermaelen from Belgium's veteran defensive lineup, consisting of Toby Alderweireld and Jan Vertonghen, at a nice combined age of 101. Vermaelen was arguably Belgium's most consistent defender, particularly in their final hurdle against Italy in the quarter-finals.

While age might be against him, Vermaelen's club football. The 35-year-old is still contracted at Japanese side Vissel Kobe, which is sure to be a step down from his previous days at the likes of Barcelona and Arsenal. With the likes of Boyata and Denayer waiting in the wings, it wouldn't be much of a surprise to see Vermaelen hang up his international boots.

See Also: Here Are The Euro 2020 Stat Leaders After The Tournament 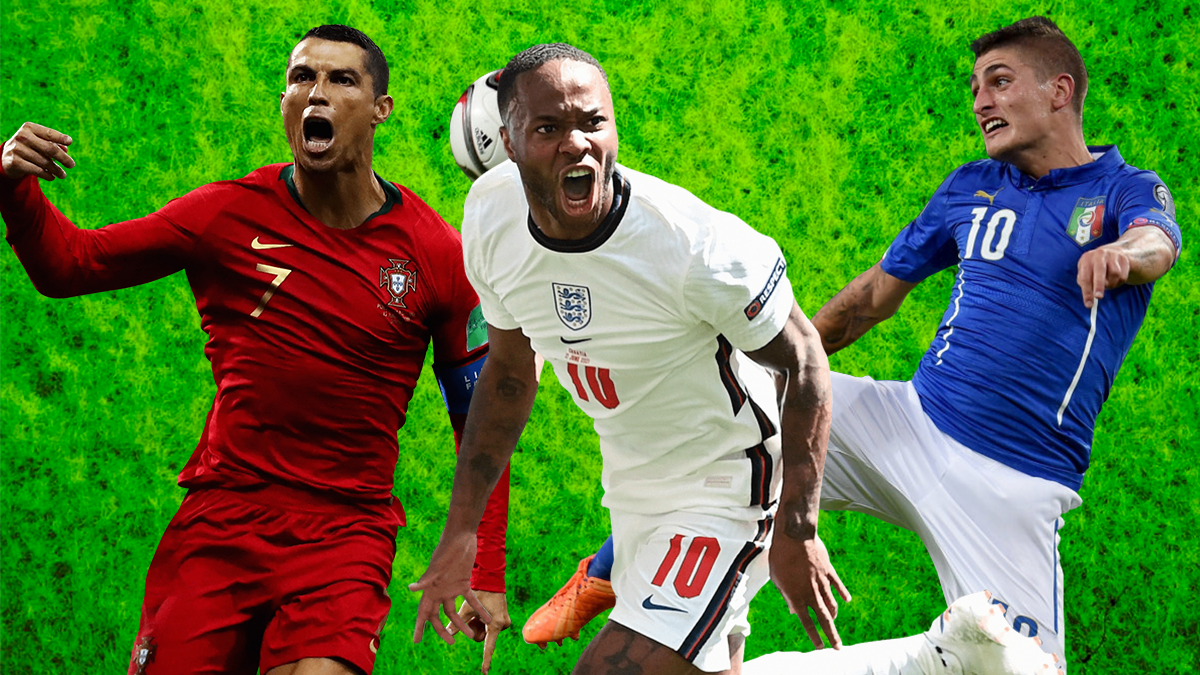