How Would Teams At Euro 2020 Look Without 'The Super League' Players?

'The Super League' is set to have widespread implications for the sport if it goes ahead.

It will change the very fabric of competitive football in Europe, stripping away the element of fair competition to favour the biggest names in the sport. It is something that UEFA are certainly against happening, promising major sanctions on all parties involved.

That includes players, who they claim will be banned from competing at international level. Whether this comes to pass remains to be seen, but it is interesting to think how the landscape of international football would differ were it to be implemented as soon as this summer.

Euro 2020 would certainly be a very different tournament.

Many of strongest teams involved depend heavily on players who ply their trade at the 12 clubs involved in 'The Super League', meaning their squads would be massively depleted.

For example, here's how England would likely line up were players from the big six not available: 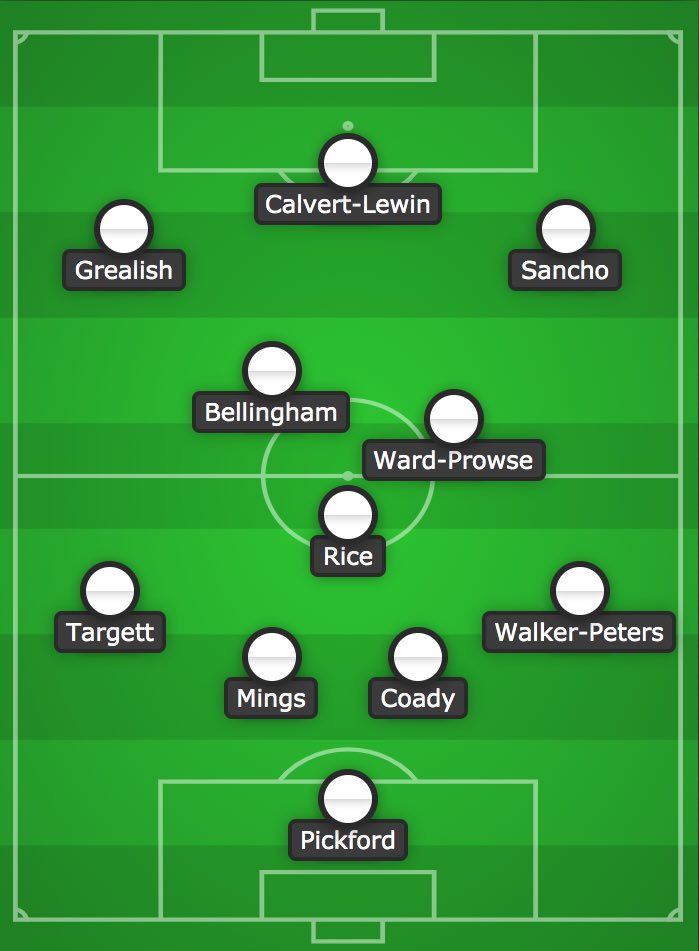 That's actually still a pretty decent team, even if there was no Harry Kane or Raheem Sterling.

The other British sides would arguably suffer even bigger losses. While they don't have as many players at the aforementioned clubs, most of the ones they do are key members of the side. Here's who Wales and Scotland would lose:

A number of tournament favourites would be forced to compete without some top names.

Without their Barcelona, Real Madrid, and Atletico Madrid contingents, Spain would now be depending on the likes of Iago Aspas, Adam Traore, and Mikel Oyarzabal to provide their star power.

France would still have their PSG stars, but Antoine Griezmann, Paul Pogba, Raphael Varane, and many more would be unavailable. Kylian Mbappe would probably have to score every one of their goals.

For Belgium, their golden generation would definitely lose most of its sheen. A big three of Dries Mertens, Thorgan Hazard, and Jérémy Doku doesn't quite have the same ring to it. They wouldn't even be able to call up Divock Origi.

Portugal would be completely decimated. They have as many players at top European clubs as anybody, so it would interesting to see how they fared without Cristiano Ronaldo, Diogo Jota, Joao Felix, and Bruno Fernandes. They would probably just have to field the Wolves squad.

Of course, it would boost the chances of a number of nations. Nobody would be a bigger winner than Germany.

Sure, they would have to go without Toni Kross, Timo Werner, and a few more, but every single Bundesliga based player would be available.

It would also leave the door open for a run from dark horses such as Ukraine or Sweden, teams who have performed well at international level despite not having many players at traditional European powerhouses.

In all, it would be an incredibly interesting tournament.

SEE ALSO: "A Pox On Both Their Houses" Moaning Is How Super League Will Be Let Happen 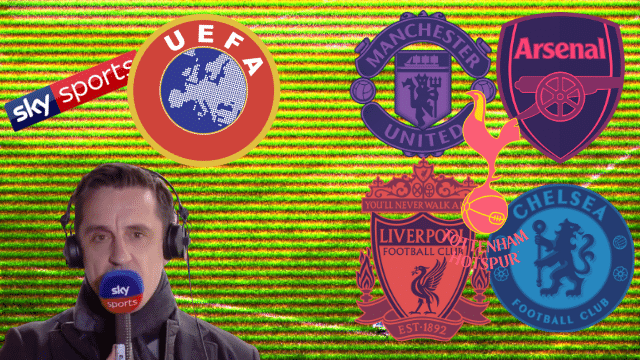