Evan Ferguson is someone that he been on the radar in Irish footballing circles for a few years now, but he well and truly announced his arrival this afternoon.

Having moved to Brighton as a 16-year old last year, the Meath native has been getting closer and closer to the first team in recent times.

While he has made Graham Potter's Premier League matchday squad on a number of occasions over the last few weeks, he would make only his second senior appearance off the bench as a 76th minute substitute in this afternoon's FA Cup tie against West Brom.

Callum Robinson had given the home side the lead just after the interval with this tidy finish.

It didn't take Ferguson long to make an impact. With Brighton chasing a goal and West Brom down to ten men in the closing stages, he would produce a tidy assist five minutes after his introduction to get his side back on level terms.

You can watch the goal below.

The game would go to extra-time, Neal Maupay giving Brighton the lead in the 98th minute.

Ferguson thought he had capped off a dream debut in the perfect fashion a few moments later, but his well-taken finish was ruled out for offside.

While he wouldn't get his goal in the end, the watching public were certainly very impressed with the performance of the former Bohemians man as Brighton advanced to the next round.

Evan Ferguson looks like a bloody good player. Won’t be long until he gets some minutes in the Premier League. #BHAFC

Evan Ferguson will conquer the world

Brighton have to manage Evan Ferguson carefully. Yes, he looks a talent. But so was Connolly when he burst onto the scene. Drip feed him minutes rather than throwing him at the deep end, have patience, don't overburden him with expectations #BHAFC

Ferguson made his Ireland U21 debut towards the end of last year and is likely to play a sizeable role in the remainder of their Euro qualifying campaign.

He will no doubt be hoping that this was just the first of many appearances for Brighton over the remainder of the season. If he can manage that, a call-up to Stephen Kenny's senior squad might not be too far away... 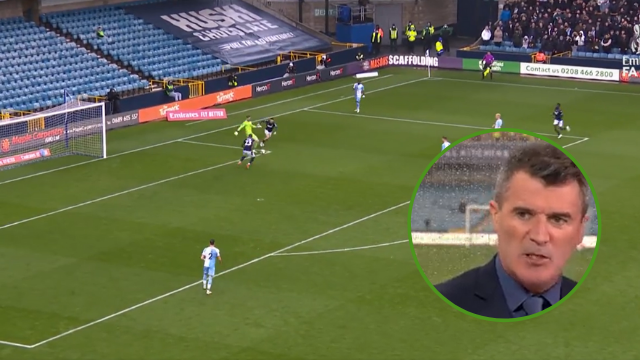