It's becoming a grand old tradition at this stage, going back to the David Moyes days. Everton are always on the look out for a footballer on his way down from a big club.

Today, right on the deadline, they splashed out £40 million for Alex Iwobi from Arsenal, but just missed out on signing Marcus Rojo from Manchester United. Earlier in the summer, Fabien Delph signed from Manchester City, the England international only too glad to jump on the Goodison Park second chance bandwagon.

The Merseysiders have now signed 13 high profile players from the "top" English teams (Manchester United, Manchester City, Arsenal and Chelsea, though not Liverpool, strangely) in the last 14 years. The signings have brought varying degrees of success and failure.

The now England women's manager was a lifer at United until 2005 when he finally made the move to Merseyside on the back of their Champions League qualification. Neville became club captain and would eventually be a rock of Everton's midfield, though he scored a glorious OG against his old club in 2007 that basically handed Alex Ferguson's team the title. 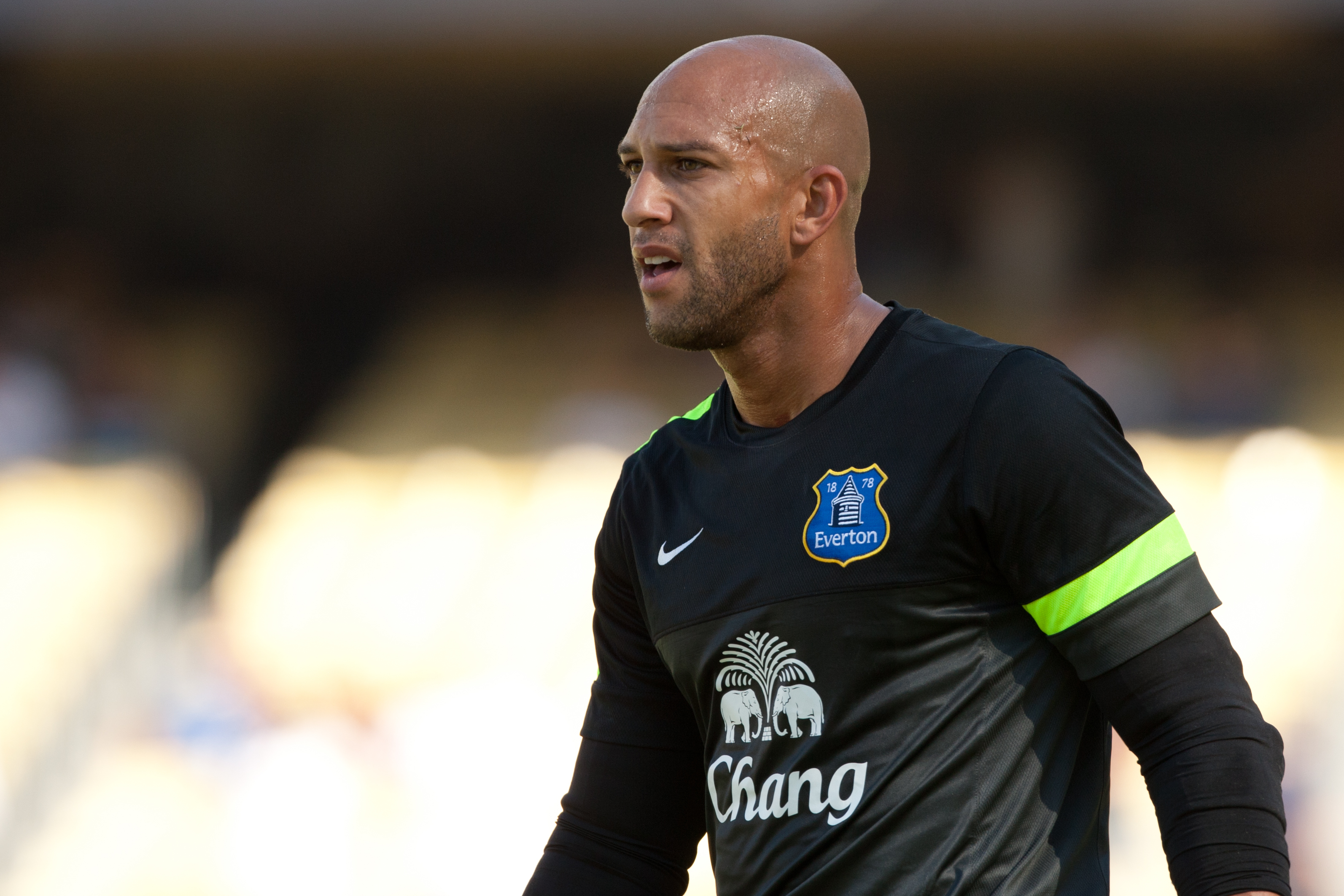 Another good signing with Everton benefiting from David Moyes' cosy relationship with Alex Ferguson. The American would go on to be Everton's number one goalkeeper for an incredible 10 seasons after leaving Old Trafford. 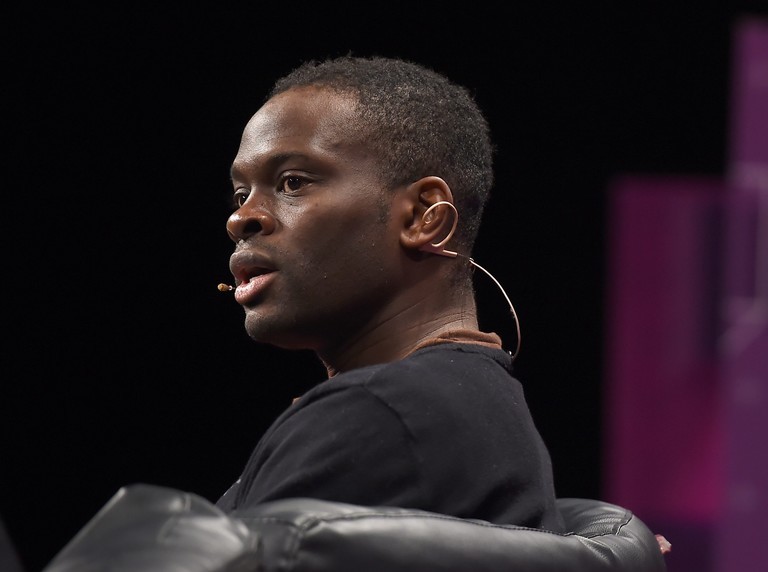 More of a mixed bag of a spell that you might remember. Saha spent three and a half seasons at Goodison Park, but was often injured. He did score 35 goals for the club though, including the fastest ever FA Cup final goal in 2009. He had a lightning spell at the start of 2011 until he injured his ankle in March, and lost all momentum. This was very much the story of his spell at Everton. 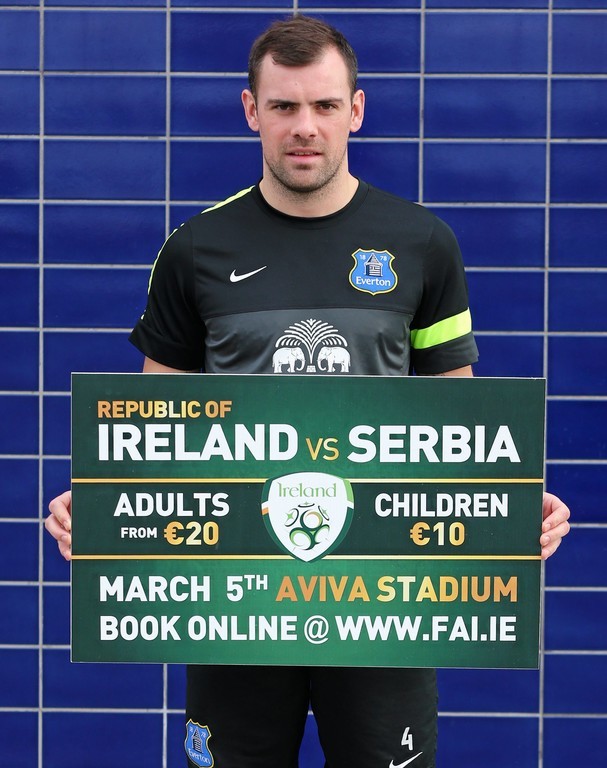 David Moyes then took a bit of break from bringing surplus to requirements Manchester United players to Goodison Park, but redeemed himself in 2012 by bringing the Irish international Gibson to Merseyside.

Gibson lasted five years at Everton, but was ravaged by injury and only really made an impact in his first season and a half when he was a regular in the team's midfield. 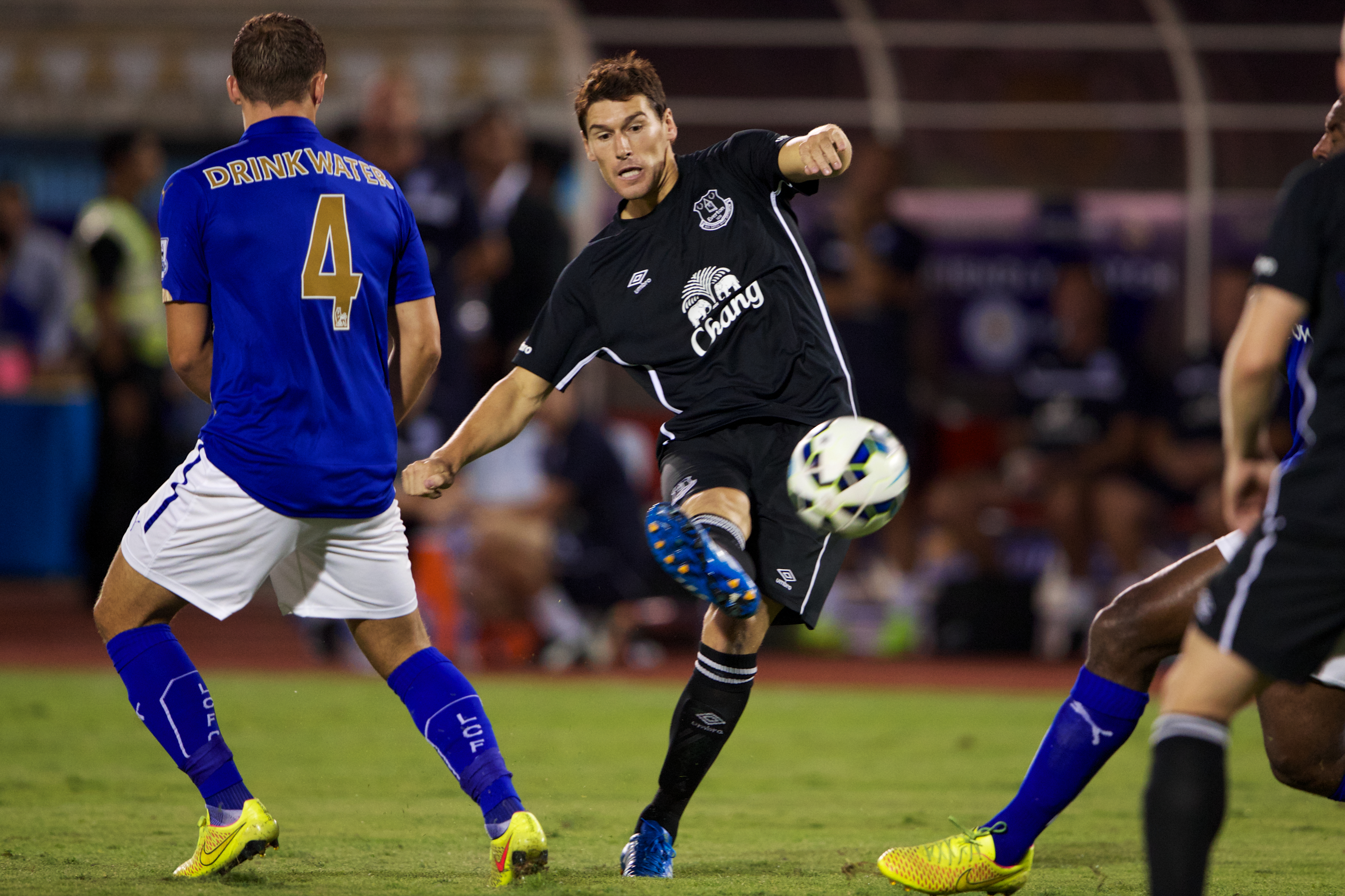 Another shrewd transfer. Everton originally picked up Barry on a season long loan in 2013 before making the deal permanent the following summer. Though he had been around forever, Barry was only 32 at the time, and gave Everton some much needed midfield experience and solidity for four seasons before moving on to West Brom.

Probably, with Howard, the most successful of the signings. Lukaku had also spent the season before on loan with Everton before signing the following summer for a club record £28million.

He would leave three years later for £75million having scored 68 goals for the club. Not a bad piece of business.

A slightly less successful signing from Chelsea also took place in 2014. Everton brought Eto'o from Chelsea as a 33 year-old. The Cameroon legend never seemed too bothered with his new surroundings and was gone by January, scoring just four goals.

Cleverley was signed to great fanfare from under the noses of Aston Villa, where the player had spent the previous season on loan. He was given a five year contract. A year later, he was out of the team and heading for an exit. He would eventually join Watford when Ronald Koeman made it clear he wasn't in his plans. 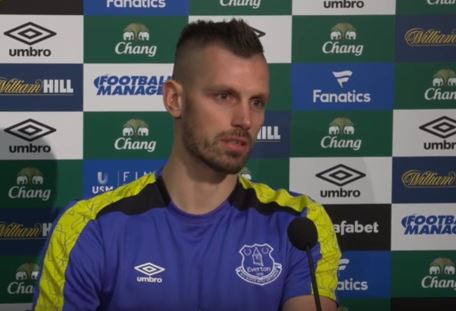 The French international had been a flop at United, but Everton were only too happy to pay over £20million to take him off their hands.

Unfortunately, it hasn't worked out, at least so far, with Marco Silva pointing to some unfortunate personal problems preventing Schneiderlin from producing his best for the club. 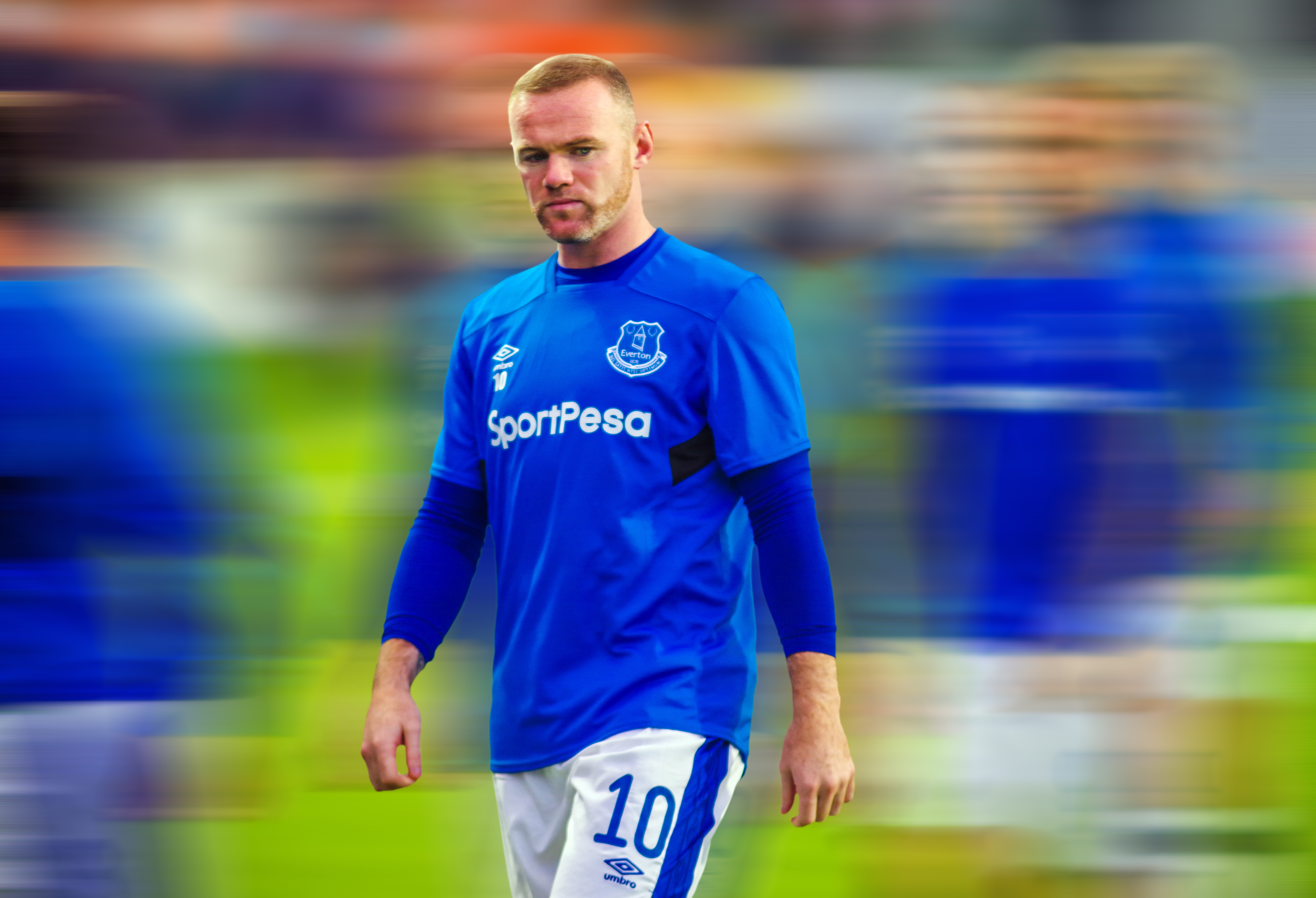 One for the romantics. Wayne Rooney was back at Everton 13 years after leaving the club as a teenager. There were some nice moments, but ultimately, Rooney didn't fit the modern Everton team and he would head off for the MLS after just one season. 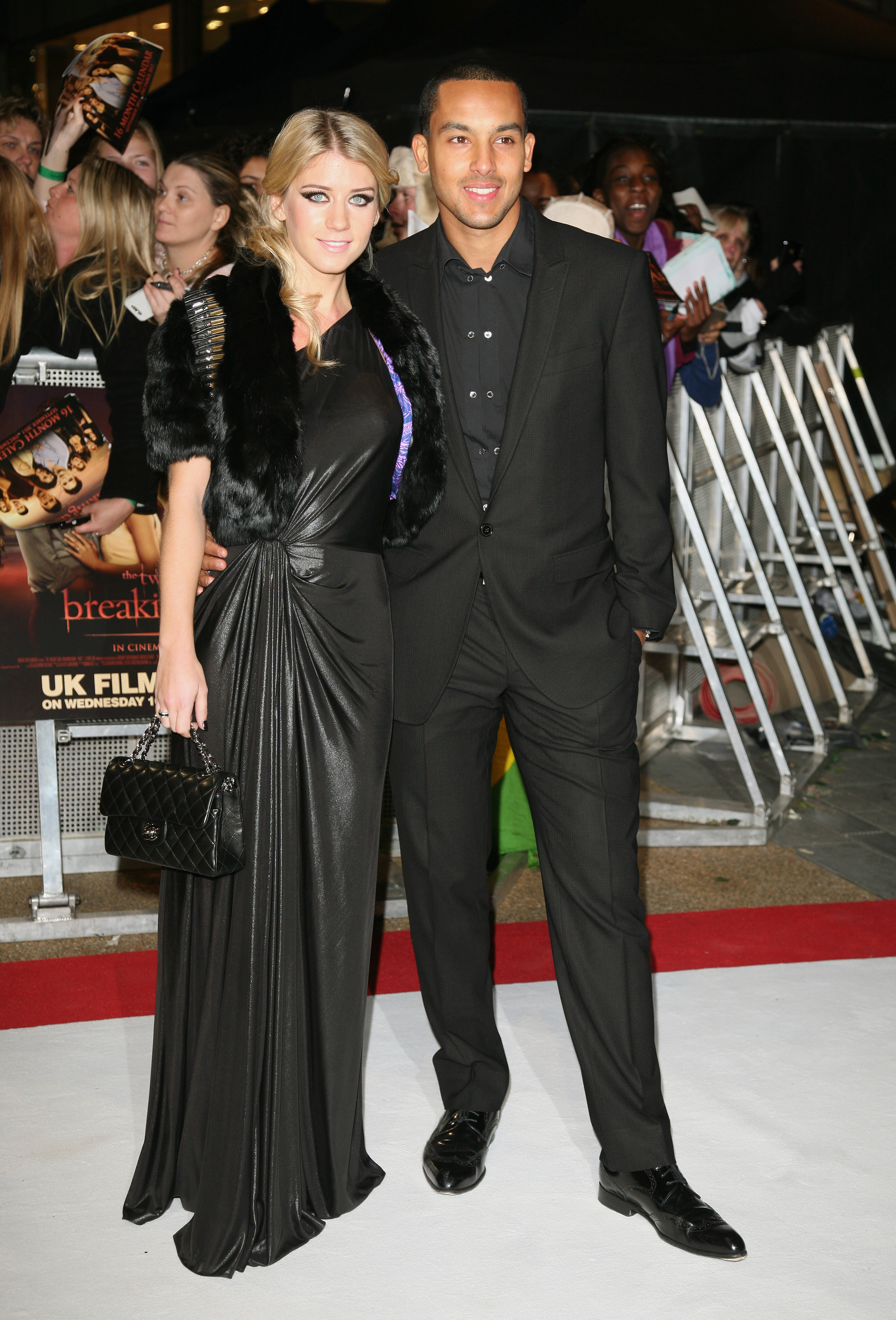 Walcott's move to Everton has gone much as you'd expect from the rest of his career - a sometimes high achieving disappointment.

Costing over £20million, and on £110,000 per week, Everton fans have seen glimpses of brilliance in his season and a half, but also significant runs of poor form. Walcott was out of the team for the majority of the second half of last season, and his future at Everton is questionable at best.

Which way will it go for the two new boys?

Delph is only 29 and shouldn't have lost the form from his time as Aston Villa that made City bring him north in the first place.

History has shown that Everton have got this right on more than one occasion over the years, but their recent strikerate has not been good. Toffees fans will be hoping Delph bucks the trend in a big way.

40 million is a lot of money for a player like Iwobi, a player who's struggled to nail down a place in a team who aren't very far ahead of Everton.

It makes the signing a huge risk of being a major flop. It could work though. Iwobi is only 23 and has shown glimpses of his talent breaking through at Arsenal over the last four years. If that potential is fulfilled, Everton's attacking options with Moise Kean, Richarlison and Gylfi Sigurdsson is pretty exciting.

SEE ALSO: Why You Should Listen To Our New Podcast "The Buildup"