The US football season reached its conclusion on Saturday night with the MLS Cup final between New York City FC and Portland.

New York City claimed their first ever MLS Cup title after a win on penalties, but manager Ronny Deila stole the show post-match as he kept a promise he made when he arrived to the club last year.

Ronny Deila took over as manager of New York City FC in early 2020 and made a joking early promise to the club's supporters that, if the team managed to win the MLS Cup under his reign, he would celebrate shirtless on the pitch.

New York City travelled to Portland for this year's MLS Cup on Saturday night. Having made one previous visit to the playoffs, this was the first time that the team from the Big Apple had made it to the showpiece event. It looked as though they had the game won, before a 94th minute equaliser from Felipe Mora pushed the game to extra-time and, eventually, penalties.

Portland missed their first two spot-kicks, leaving them chasing the game. With his team's fifth spot-kick, Alexander Callens stepped up to win the title for New York.

After clinching the club's maiden MLS title on Saturday night, former Celtic boss Deila stayed true to his word. With his team gathered around him in a semi-circle cheering him on, Deila stripped down to his jocks before wildly celebrating the team's triumph.

NYCFC Head Coach Ronny Deila promised supporters when he was hired that he would celebrate shirtless if his team won the MLS Cup.

The MLS Cup win means that Deila has now guided teams to success in three different countries, having previously won league titles in Norway with Stromsgodset and in Scotland with Celtic.

The Norwegian was visibly emotional on the sidelines as the final whistle blew, embracing assistant manager Efraín Juárez - himself a former Celtic player - in a tearful show of emotion.

We would be lying, though, if we said that anything other than Ronny Deila's emotional and hilarious celebration was the highlight of the day. 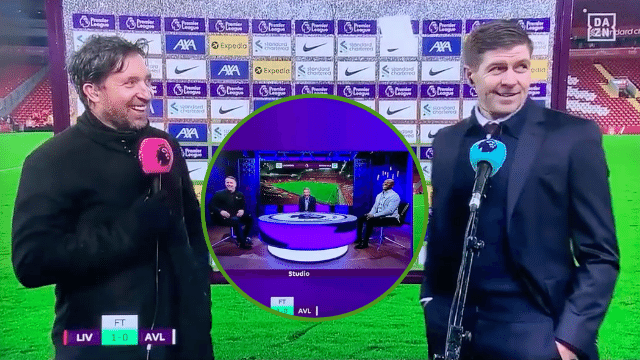