Any Football Manager fan half worth his salt will tell you now is a crucial moment of the season. Thanks to the progression of EU law and burst of self-important agents, more and more players are allowing their contracts run into the final months. The lack of a transfer fee ensures a bargain is nearly always available. 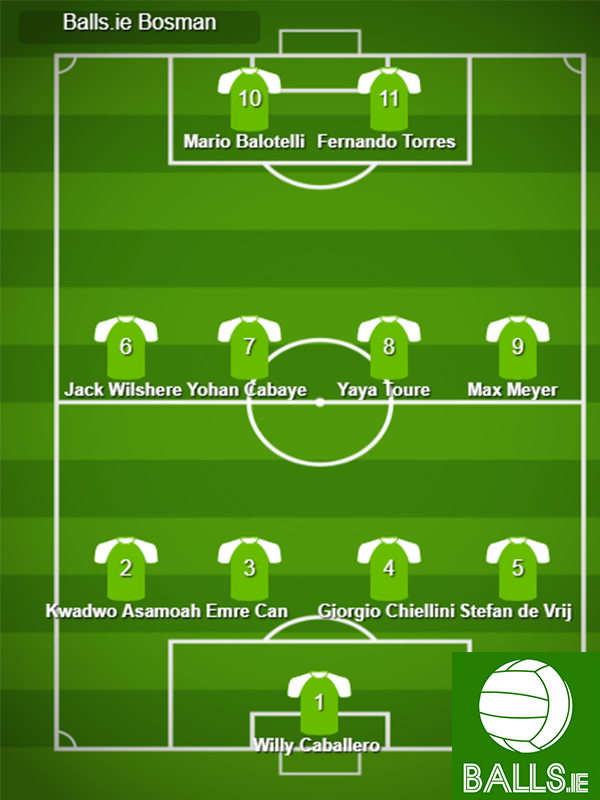 One of many to suffer because of the upheaval surrounding his managers future, the former Man City shot-stopper should have no problem picking up a club if an offer is not forthcoming from the Blues.

One of two Juventus defenders to make the list. Currently starting in a side striving for their fourth domestic double in a row.

King king Chiellini, the 35-year-old who shows little sign of wilting. Unfortunately, his heart seems to lie in Turin and it is likely he will extend his contract at the end of the season. However, as long as the contract remains unsigned the chance remains... 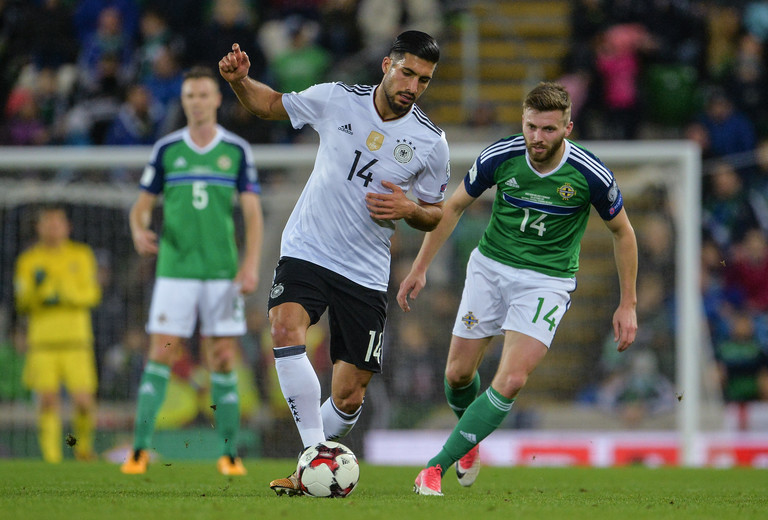 Looks destined to leave Anfield despite a relatively successful spell with the club. Has been linked with Juventus as a replacement for Sami Khedira. Last month Jurgen Klopp did not fully close the door on convincing the German International to stay with the club.

The Lazio defender fell out with the club earlier this year and negotiations broke down. He has been linked with several Premier League clubs as the Dutch international is a versatile defender capable of filling in as a centre-half or right back.

After ten years with the club, it seems Arsenal fans have finally turned on Jack Wilshere who once showed so much promise. An inability to agree a deal with the club due to salary issues could force the Englishman to look further afield.

Now 32, the Frenchman is still a superb creator and has enjoyed a successful season in a versatile Palace midfield alongside Luka Milivojević. The club has stated their desire to sign Cabaye to another deal but as of yet, no announcement has been forthcoming. 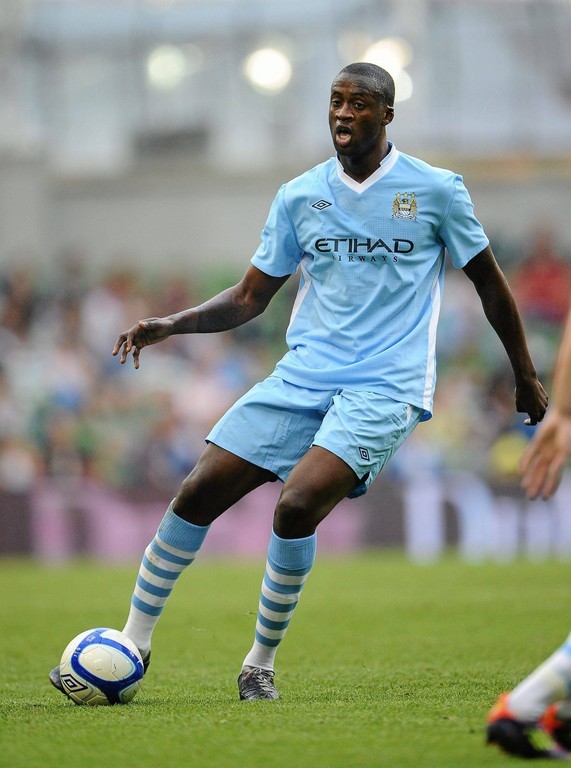 Agreed an extraordinary 50% cut in his wage last season for a one-year extension but his spell at City looks set to come to and end this summer. He is reported to be interested in remaining in the Premier League.

Schalke’s exhilarating young midfielder is only 22. Meyer is a terrific playmaker who has been linked with Arsenal, Liverpool and Chelsea in the past. Now it should be noted his age means he is not available on a free transfer and compensation would be required. In saying that it would be minisucle in comparsion to the fee a transfer would demand.

The mercurial striker posted an Instagram to thanks Nice fans for their support amid rumours he is leaving the club this summer. Of the few clubs willing to take a punt, Napoli have been linked with a move. For the good of narrative, a Premier League club should step up and bring the Italian back to Britain for round three. 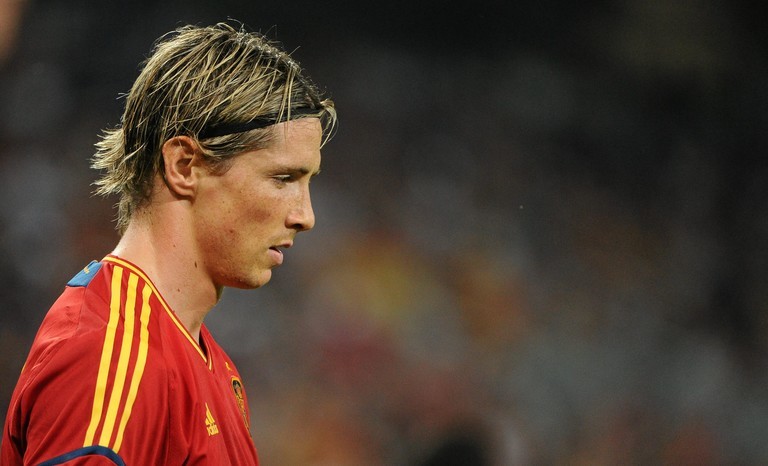 Another former Premier League cult hero for very different reasons. Has already announced his intention to leave Athletico Madrid this summer, but vowed to continue playing wherever they would have him.

SEE ALSO: Man United Fans Shouldn't Be Shocked, Mourinho Said It Would Be This Way

Football
1 year ago
By Maurice Brosnan
Expiring Contract XI - Bargain Players Available This Summer
Popular on Balls
GAA
7 hours ago
By Gary Connaughton
Confirmed: We Now Have An Official Date For The GAA's Return
11