For several clubs, a new year brings with it the looming prospect of losing valuable assets on a free. Thanks to the progression of EU law and burst of self-important agents, more and more players are allowing their contracts run in the hope of an improved deal.

Come January all players listed will be eligible to negotiate new contracts. Every season there is at least one bargain deal, such as Aaron Ramsey's move last summer. 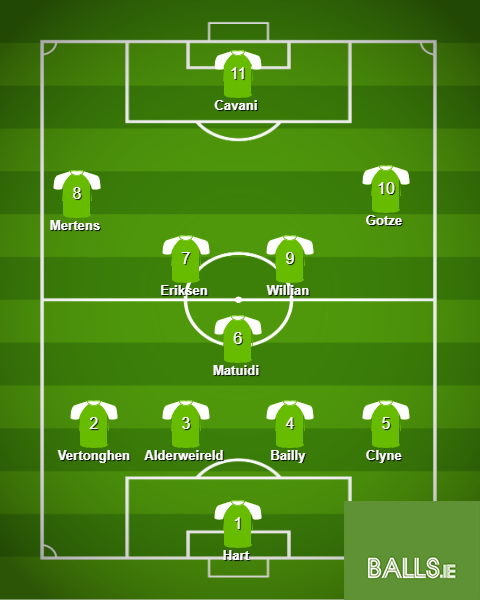 Here are the players who could do similar in 2020. 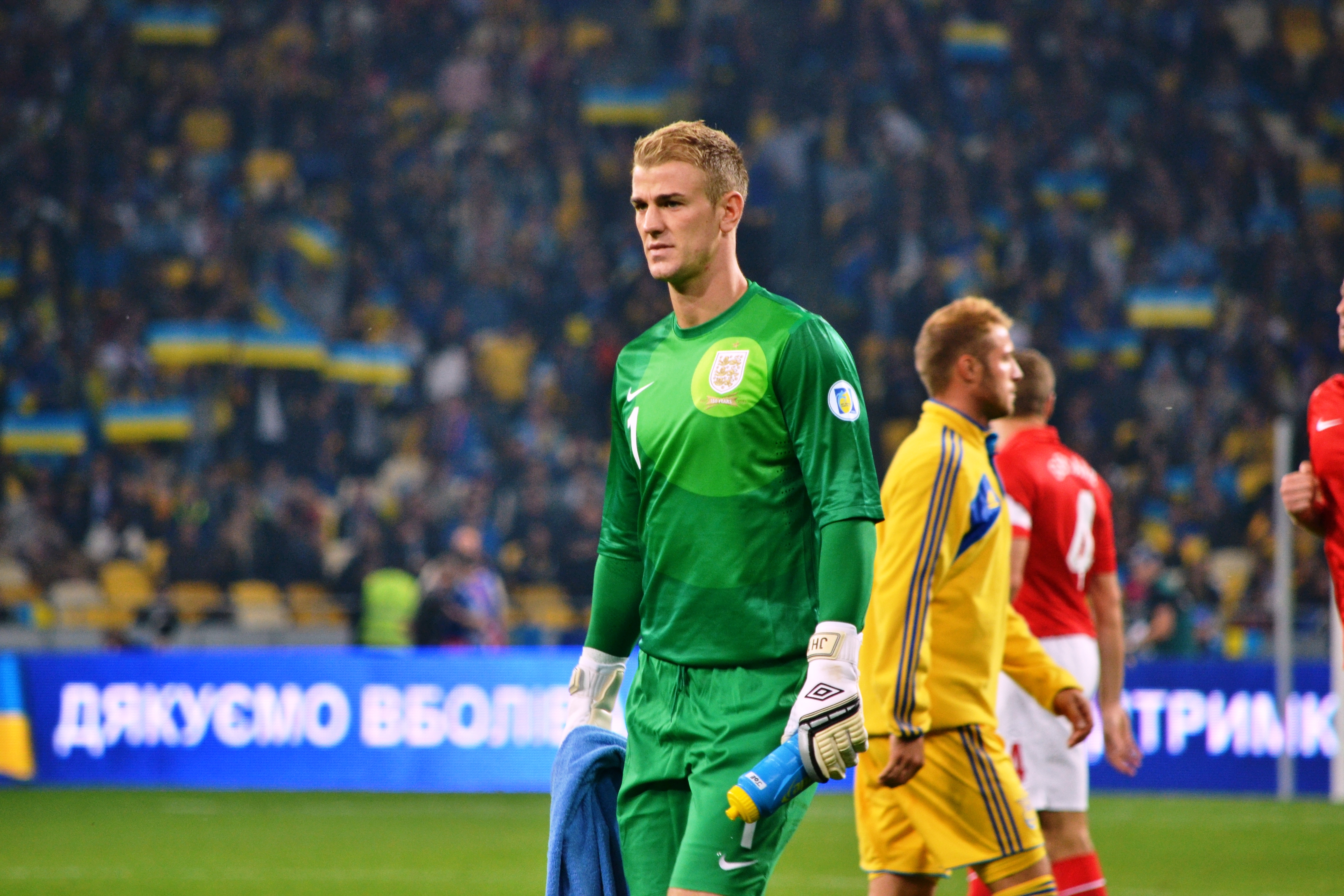 One of the most remarkable drop-offs in recent memory. Just one appearance for Burnley this year and Sean Dyche seemed in no rush to do a deal when asked about his future earlier this week. May need to drop divisions to find first-team football.

Speaking of drop-offs, on 1 July 2015, Liverpool confirmed the signing of Clyne from Southampton for £12.5 million on a five-year contract. That contract expires next summer.

Showed plenty of potential but injury has blighted his stint in Manchester thus far.  Ole Gunnar Solskjaer said he hopes to have him back by Christmas. An extension seems likely if he can get a run together. 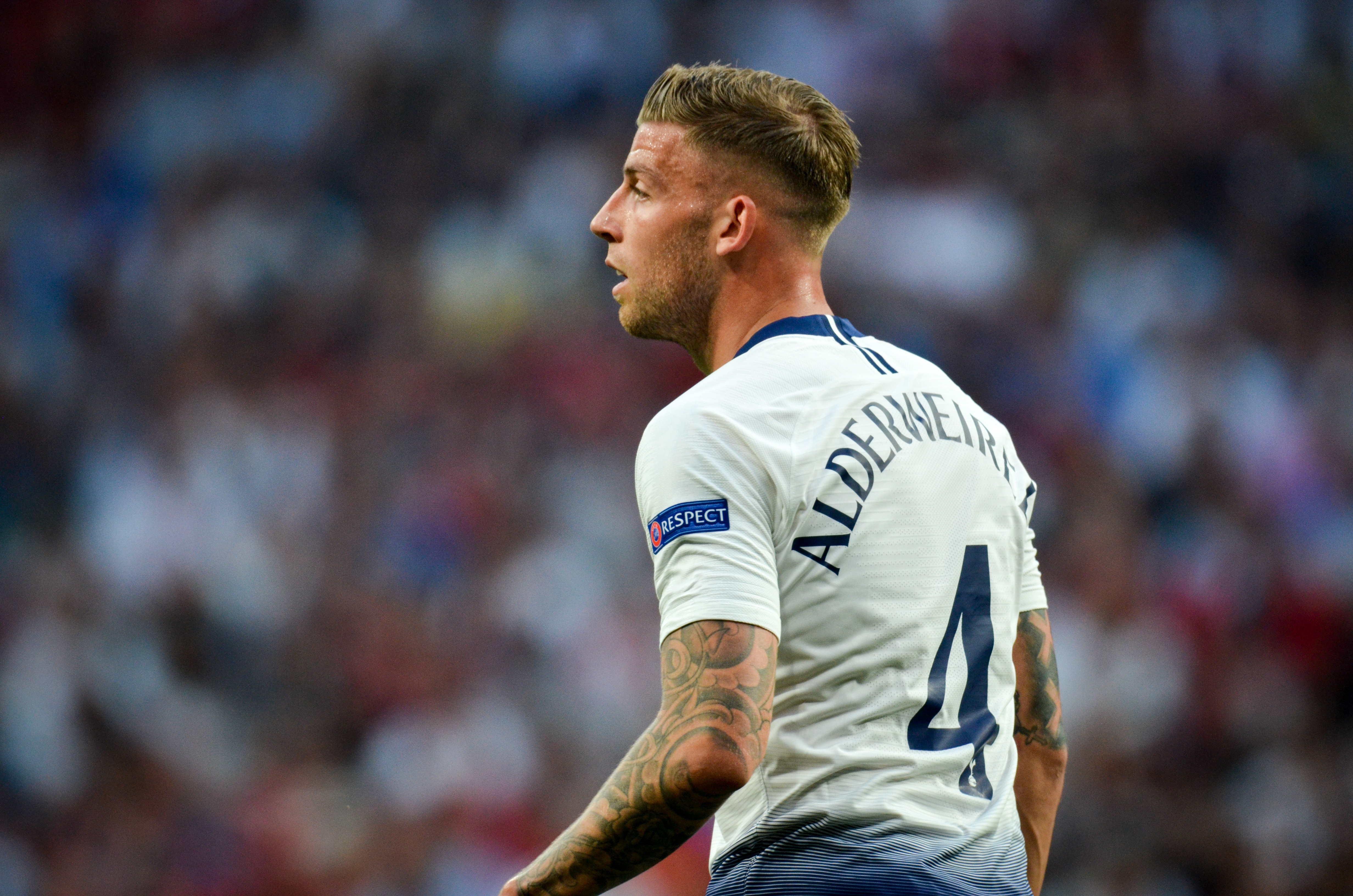 Earlier this year, Spurs triggered a clause in the Belgium defender's contract to extend his stay in north London until the summer of 2020. There is no doubt the defender will have several suitors should he look to move on.

Out of contract next summer and heavily linked with Inter Milan. This is an interesting case. On one hand, Vertonghen's experience should be useful as Mauricio Pochettino looks to steady the ship. On the other, if this is truly the end of a cycle the need to rebuild is obvious and Vertonghen may need to make way.

It has been reported that Matuidi is eager to extend his stay at the club but there has not yet been a breakthrough in negotiations. Juventus are shrewd operators when it comes to contract dealings and are unlikely to allow the talented midfielder leave on a free. 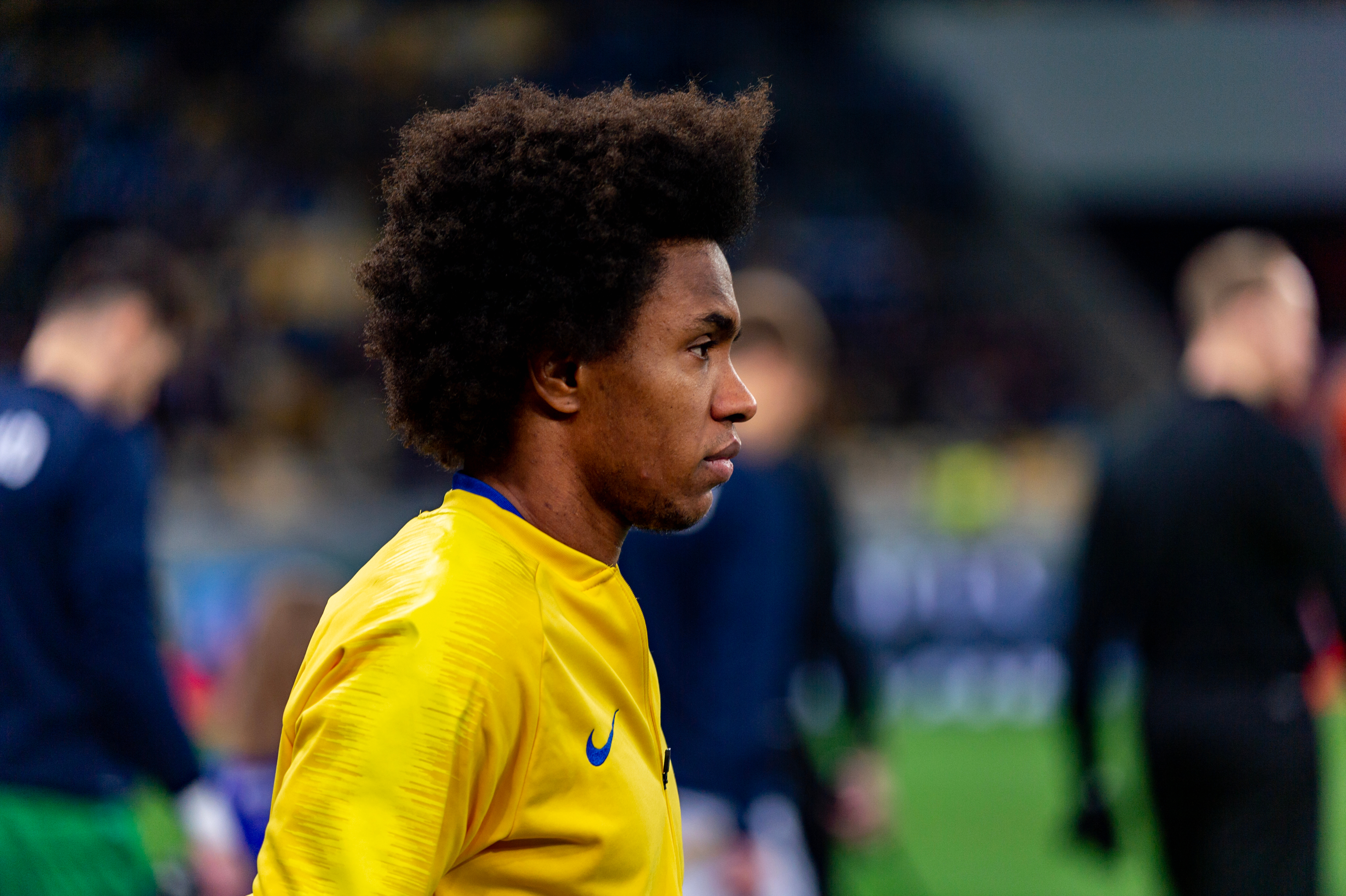 Juventus and Barcelona have both expressed interest in signing the 31-year-old but Frank Lampard is keen to hold onto him. However, Chelsea's contract policy around older players may make things tricky. Willian is capable of adding to several Premier League sides as well and as such, this is a situation many will be eagerly watching.

A saga is unfolding at Spurs with expiring contracts. Reportedly turned down Manchester United last summer and was linked to Real Madrid as well. Eriksen's recent form has not been good but Daniel Levy will still want to avoid losing the playmaker on a free. 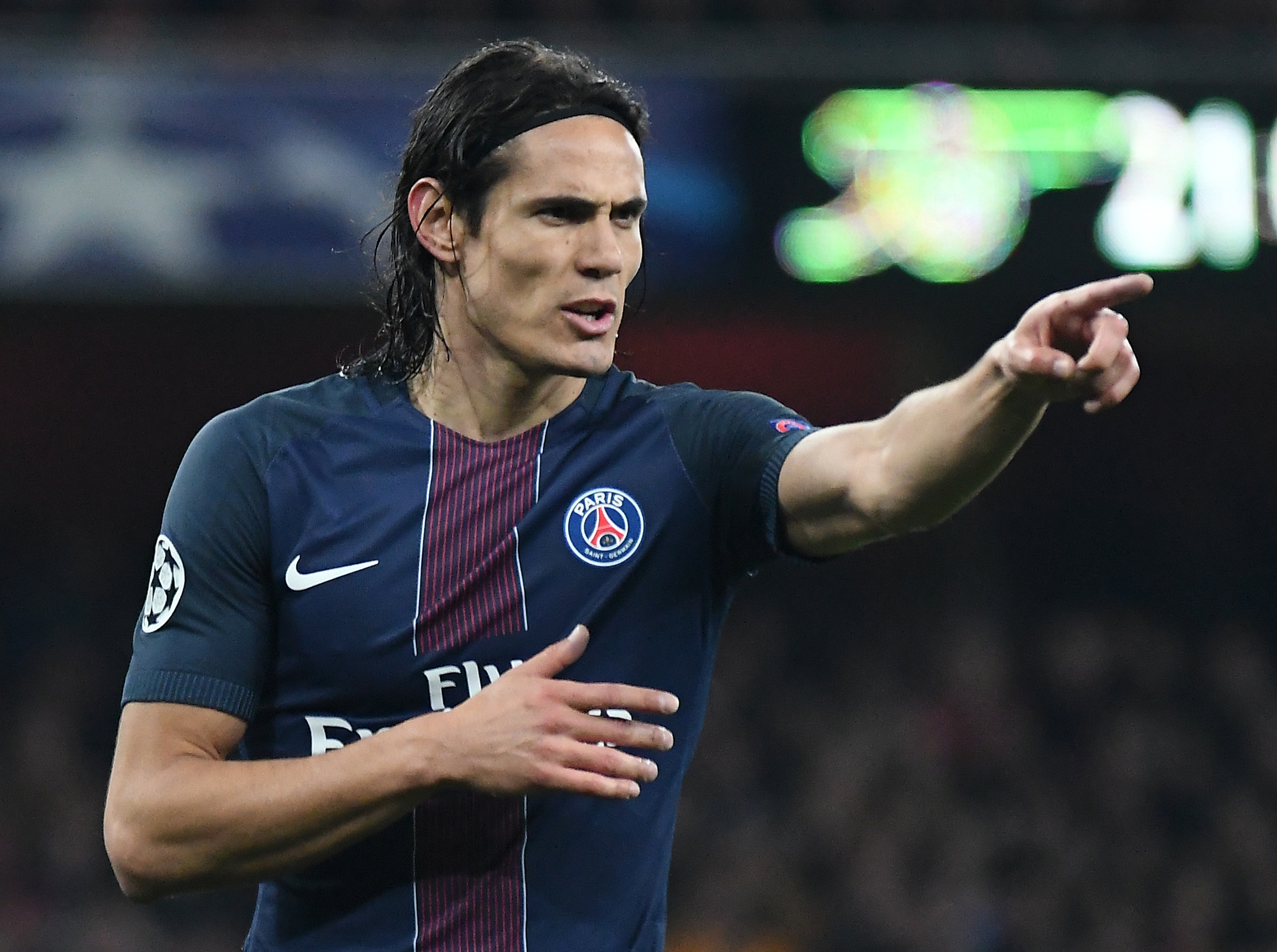 The Striker is set to depart the French capital along with captain Thiago Silva at the end of the season. It looks like his replacement is Inter Milan forward Mauro Icardi.  195 goals in 282 games tell its own story.

Mertens recently broke a Napoli goalscoring record when he passed Maradona's total. The striker has been linked with Dortmund and addressed his situation publicly last month. 'I still don't know what my future will be,' he said.

A bizarre situation. When Gotze left Bayern Munich, it was on a deal more than €10 million a season. He was level with Marco Reus and Mats Hummels but is yet to resign and has said he is open to a move abroad. Jurgen Klopp is a big fan.