The news that many Irish fans were hoping for (and Liam Brady was apprehensive about) has arrived, with the FAI CEO Jonathan Hill confirming on Monday night that he has opened talks with Stephen Kenny over a new contract as manager of the Ireland team.

Kenny's future was up for review after the end of 2022 World Cup qualifying last month. It now seems the FAI have decided to back their man for another campaign.

Stephen Kenny's current contract is set to expire in July, midway through the 2022 UEFA Nations League, meaning a decision is needed soon on whether the former Dundalk boss will continue in charge of the national team.

On Monday night, FAI CEO Jonathan Hill addressed the association's national assembly, and confirmed that he had been tasked with holding talks with Kenny over a new contract.

Quoted by the Irish Examiner, Hill said, "The board has now given me a mandate to negotiate with Stephen Kenny and that will be key to our overall messaging".

He added that he is "working with, and talking to, Stephen about hopefully taking him forward in relation to the Euro 2024 qualification". 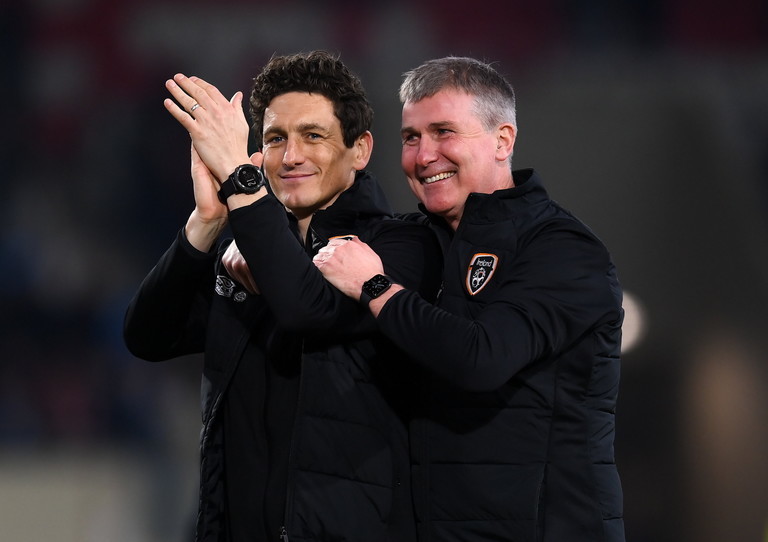 Since Kenny took over as Ireland manager in April 2020, his team have experienced mixed fortunes. It took over a year from his first game in charge before Ireland registered a competitive win, and goals were hard to come by in the opening months of his reign.

The situation has improved significantly since the summer, though, and Ireland rallied for the conclusion of their World Cup qualifying group to take commanding wins over Luxembourg and Azerbaijan, and shackled Portugal and all of their superstars on a night that appeared to truly usher in the 'Stephen Kenny era'.

Despite all of that talk of an "era" and the optimism among fans, some pundits like Liam Brady were unconvinced. There was also no guarantee that the promise of the latest results would be enough for the FAI to overlook the dire performances earlier in the campaign.

The news of an imminent contract renewal is encouraging news, with the FAI seemingly willing to commit fully to Kenny's positive football and trust in youth.

We await official confirmation, but it seems more than likely that Stephen Kenny will be the man to attempt to lead Ireland to EURO 2024 in Germany.

SEE ALSO: 10 Footballers Who Had A Video Game Named After Them 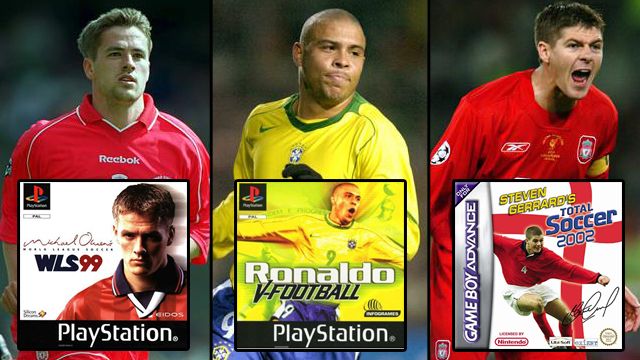