FAI Not Taking Any Action Over England Motivational Video

The FAI has concluded its investigation into a video shown to the Ireland team before last week's defeat to England at Wembley and now considers the matter is "closed".

The video, intended to be motivational, was initially reported in the English media as being 'anti-English'. There were some suggestions that Stephen Kenny's job could be on the line but following discussions with the Ireland manager, players and staff members, the FAI will not be taking any action.

In a statement issued by the FAI on Sunday, it was said:

"Earlier this week issues regarding content shared with the senior Ireland men’s team ahead of the recent friendly against England at Wembley Stadium were brought to the attention of the FAI.

"Following this development, the FAI decided it was appropriate to look into the matter. Since then the FAI has had discussions with a number of staff members and players, including the team manager, Stephen Kenny.

"The Board has accepted the explanations provided and considers that the matter is now closed." 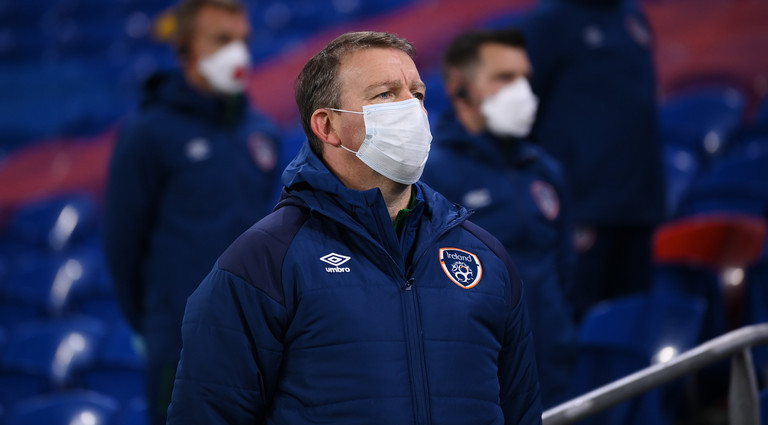