The FAI's New Year's Resolutions For 2018

Criticism of the command is commonplace. The government, the ruling authority, the governing administration, they are regularly attacked by the residents for any perceived failings. Sometimes it seems too easy. A lazy excuse to push blame and neglect mitigating circumstances or responsibility. When it’s someone else’s fault, it helps if the someone is higher.

Unfortunately for authorities, that doesn’t make it any less important. With the freedom of control comes the burden of responsibility. The subordinates persistent glare at their rulers is the basis of any democracy. That’s what keeps them accountable.

The FAI did not enjoy the best 2017. Failure to qualify for a major trophy and the loss of a desperately needed €9million in prize money, the announcing of contract extensions that weren’t signed, the near breakdown of Bray Wanderers as a club, the match-fixing scandal at Athlone Town, the list goes on. 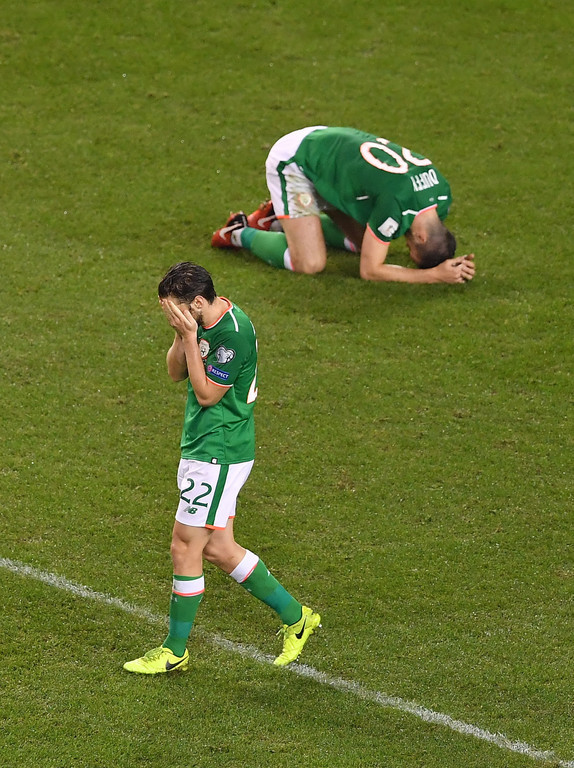 Hence, 2018 is a bigger year than many would have anticipated.

Ireland will host the Uefa Euro 2020 draw on 2 December 2018. This is an event that will include 650 guests, including almost 300 delegates from the participating countries, 350 media and over 70 broadcasters with an expected audience of over 140 million worldwide.

At a level so fundamental it barely merits mentioning, this draw must run smoothly. We’ve seen the negative press generated for the English Football League last year when technical faults and human error saw the same team drawn twice.

If a team is only as strong as the sum of its parts the League of Ireland's fortunes under a new structure are pivotal to Irish football. The currently managerless Bray Wanderers' continuation into the Premier Division is disputable, given last seasons fiasco.

In 2016, Bray's gate receipts totalled €94,000. The overall team costs were €560,000. Their ambitions for success saw them spend more on wages and spending increase in 2017. It's hard to fathom how the inevitable downfall wasn't predicted and a similar situation must be avoided in 2017. 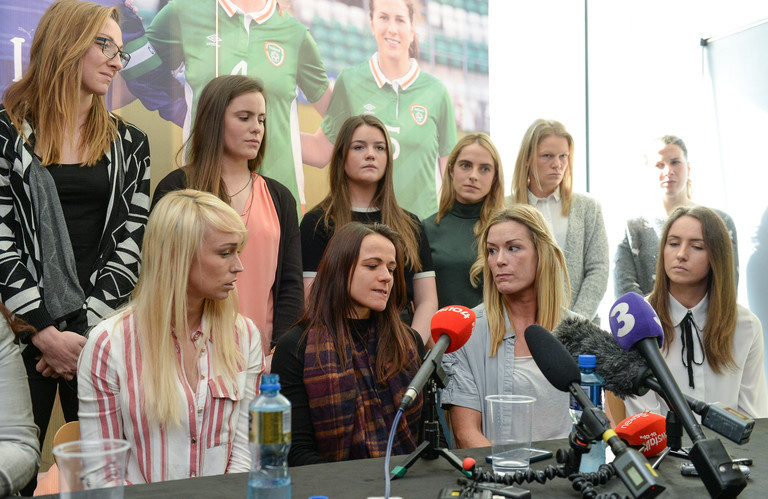 2018 is also significant in that it is the midway point of the FAI's 2016-2020 Strategic Plan. As a reminder, the nine areas of targeted improvement were: Participation, Club and Community Development, Women’s Football, Player Development, SSE Airtricity League, National Competitions, International Football, Facilities and Organisational Development.

The Irish women's team's reveal of their treatment by the FAI last year combined with the international team performance and domestic football controversies ensure the plan hasn't gone fully according to plan.

On the field, that team has done terrifically. They held out for a monumental draw away to European champions Holland in their last World Cup qualifier and are currently second in their group. For all the support the FAI need to provide to ensure they are given the best possible chances of qualifying, it would be great to see the swarm of goodwill generated last year transfer into attendance figures in 2018. They play Slovakia at home in April in a game crying out for full-throttled promotion. Slovakia are yet to collect any points and a win puts Colin Bell's side in a great position for the rest of the year. 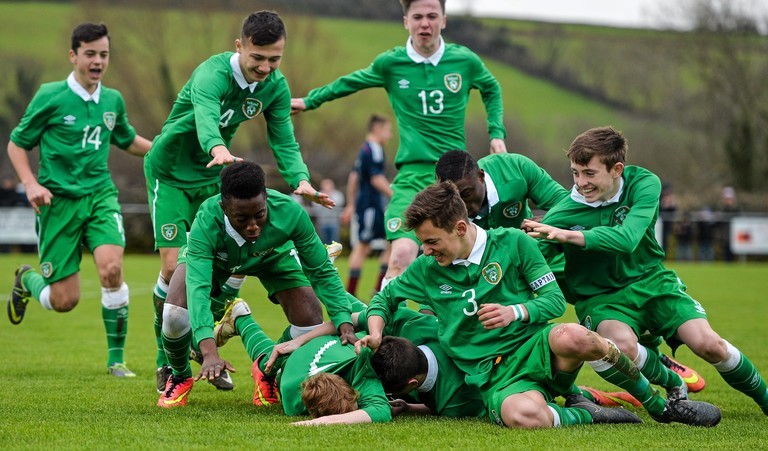 The situation facing the FAI currently is vastly different to the one they found themselves in last year. At this point in 2017, the FAI were looking back on their greatest turnover ever thanks to the Euro's money. Last year FAI CEO John Delaney said they had a choice as to whether go all out and clear debt by 2020 or reinvest finances in the grassroots of the game.

Irish football will not endure many humiliations similar to one they did against Denmark. It is ridiculous to claim a World Cup playoff loss is rock bottom, but it is just as absurd to say the brand or the result was anything close to a success.

Investments in grassroots and paying off debt are both a necessity. There is, however, a middle ground. It would be prudent for the FAI to invest in safeguarding the future of an exciting generation currently plying their trade in underage set-ups across the channel. The likes Glen McAuley currently managed by Steven Gerrard with Liverpool's youth team, Adam Idah and Michael Obafemi who both recently bagged a hat-trick in the FA Youth Cup.

In recent years the FAI established Under-19, Under-17, and Under-15 national leagues. These competitions could be happy hunting grounds if given apt focus this year.

The challenge for the FAI is always to make money. This year that task is considerably more difficult, but the development of potential internationals can also satisfy that demand further down the line.

80% of resolutions fail by January. The number one reason is that they are unattainable. Nothing the FAI have to do in 2018 is overly ambitious. Thus, the only challenge is desire.

SEE ALSO: James McClean Lashes Out At Scumbags Who Robbed His House During Last Night's Game