It is approaching crunch time for fantasy football Premier League enthusiasts as gameweek one's deadline is fast approaching. While many will have spent recent weeks assuring themselves this is the year they commit beyond week three and brainstorming ingenious team names, now is time to focus on the business end of the year and analyse the entire playing pool available.

In an era dominated by players who are priced as high as £13.00, every penny counts and thus fantasy football bargain buys are a must. Thankfully, there are numerous shrew options available. 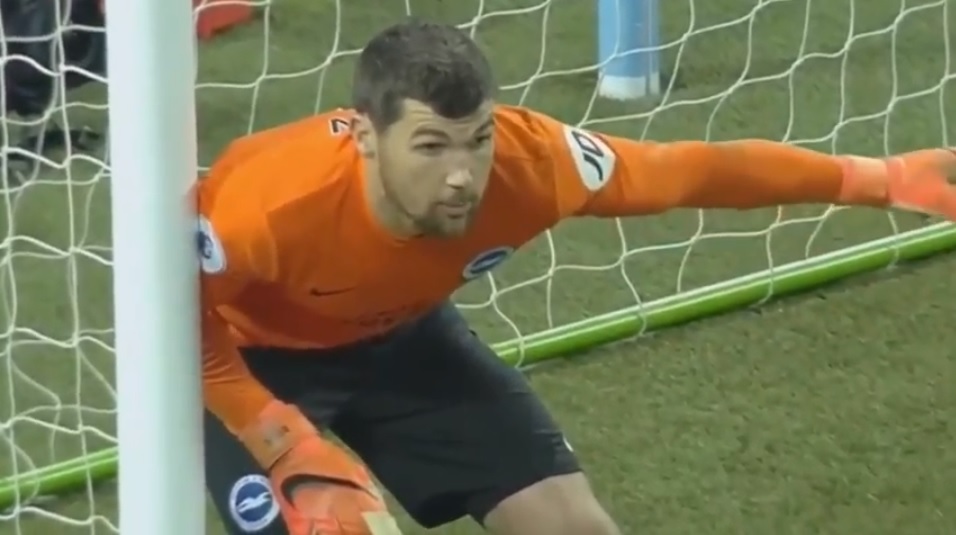 Brighton were in the top eight for goals conceded last year and have strengthened their defense with the signing of defender Bernardo from RB Leipzig on a four-year deal. Thus, goalkeeper Matt Ryan represents marvelous business at just £4.5. 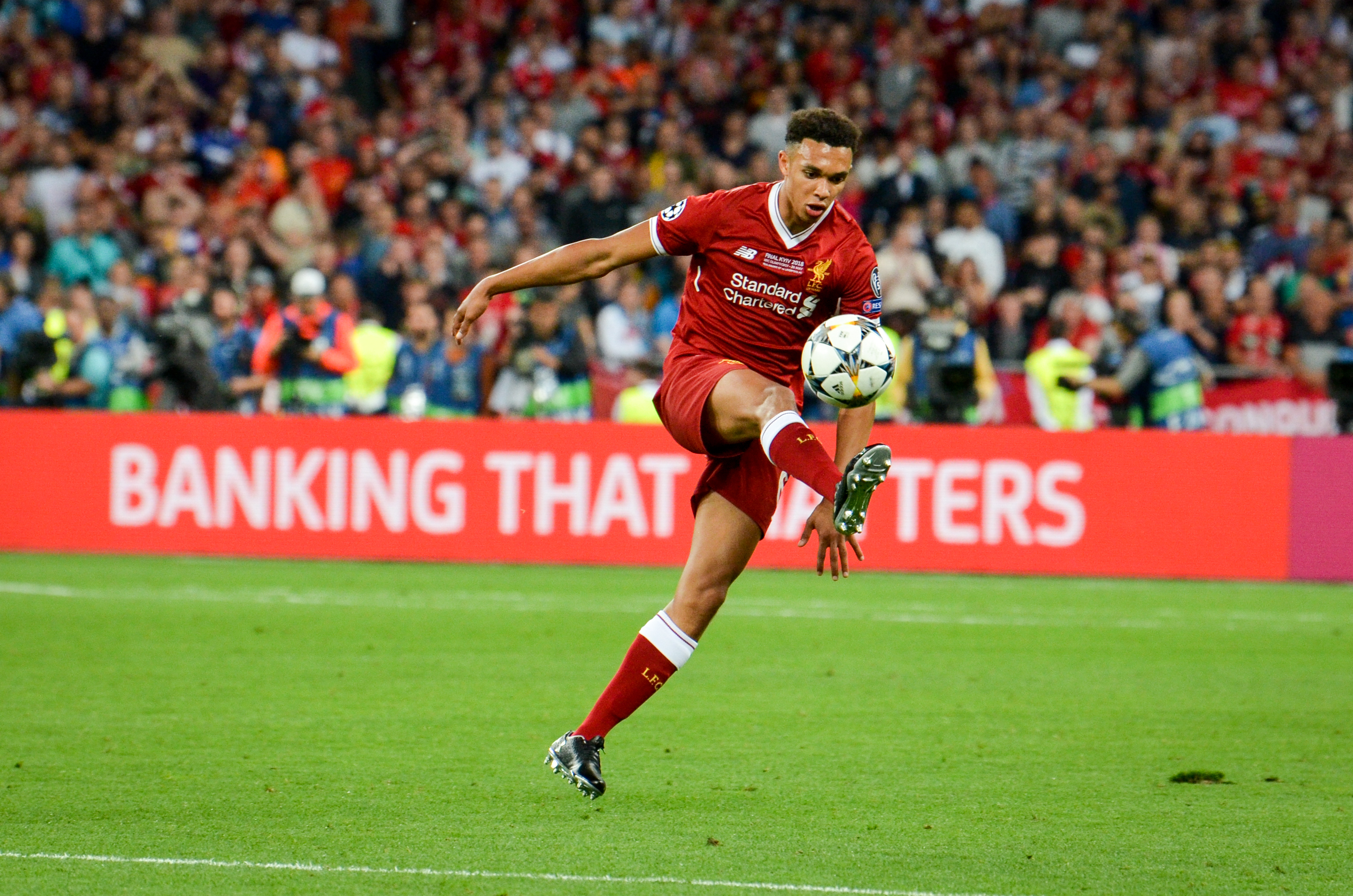 An assured starter, the full-back is a Fantasy Football Bargain at just £5.0. Last season he played in 26 games, with six clean sheets, an assist and a goal. 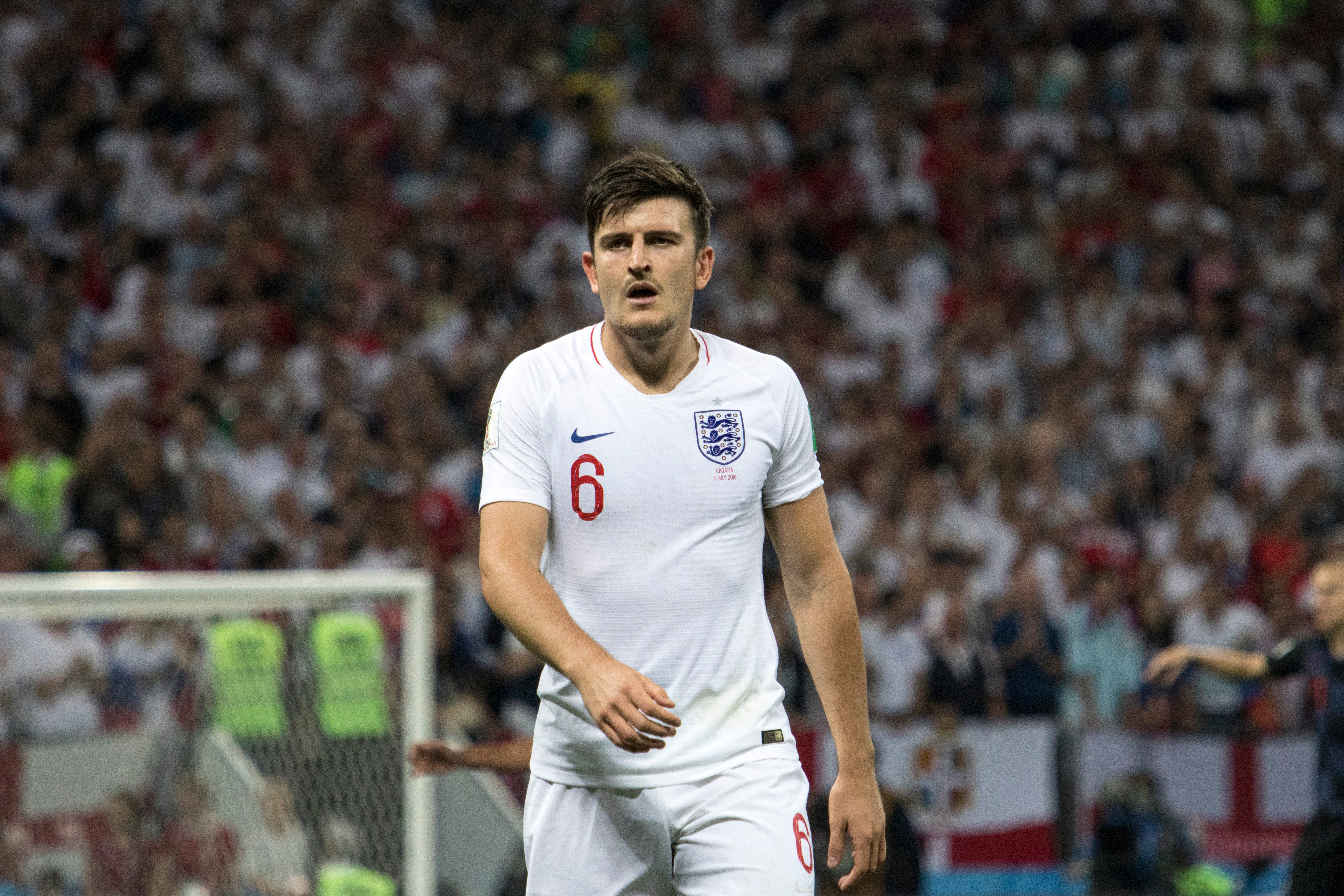 Fresh from a promising World Cup, 'Slabhead' is effective on both sides of the ball and has a good goalkeeper behind him to assist with clean sheets.

Southampton endured a difficult season last year but improved under Mark Hughes towards the end while Bertrand was one of a few good performers.

Wolves stormed through the Championship last season and were greatly assisted by Neves, who has a superb ability to score from long range.

Everton's recent signing played every game in last year's season, scoring five goals and chipping in with five assists. Could be set for a terrific season under Marco Silva. 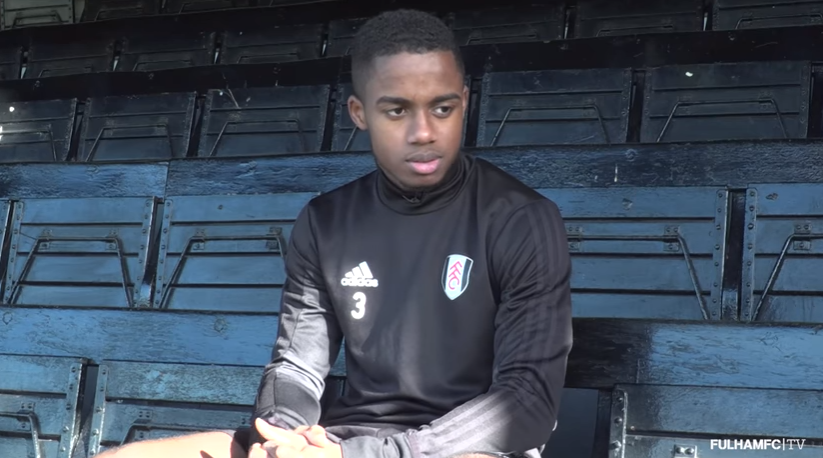 The Championship player of the season last year looks set to continue his rise in the Premier League and is available at an extremely affordable price. 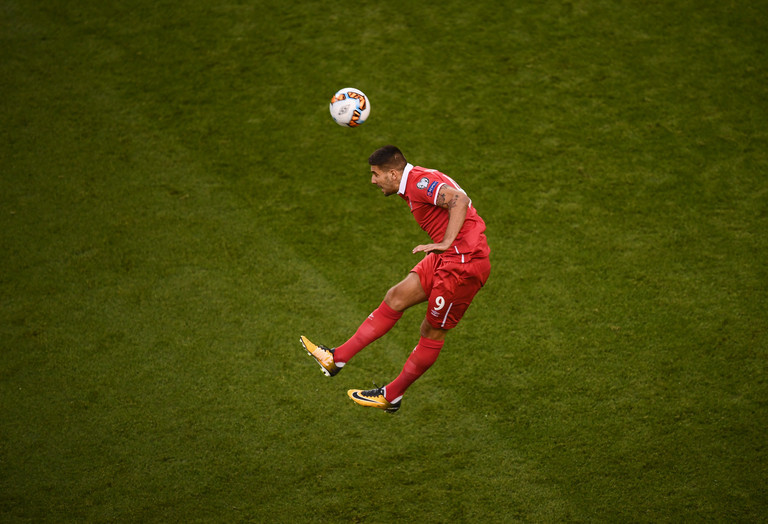 Guaranteed to start given Fulham's lack of alternatives and if he kicks on from his World Cup form the former Newcastle man could be set for a promising campaign.

The Cyrstal Palace talisman collected 136 points last season and despite interest from Chelsea will stay at the club for another year at least.

SEE ALSO: The Best Fantasy Premier League Sleepers Ahead Of The 2018/19 Season