Fantasy Football Tips: Five Players You Must Own For Week 1

The Premier League is back which means, more importantly, Fantasy Premier League is back! You've got just over a day now to finalise your first team of the season. Fantasy expert AbuBakar Siddiq has been giving us his big fantasy football tips to set up your team ahead of the big kick-off.

Fantasy Football Tips - Five must have players to start the season with: 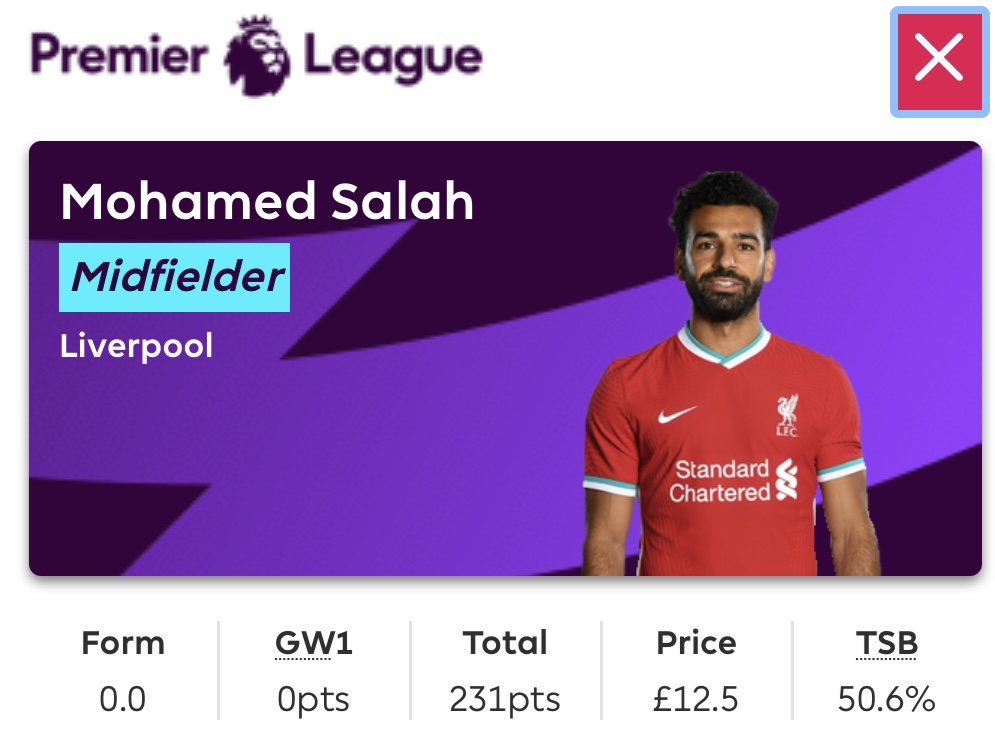 Salah has been in the top three FPL point scorers over each of the past three seasons so his pedigree is hidden from none. Liverpool face Norwich, Burnley, Crystal Palace and Brentford in four of their opening six fixtures. These are all fixtures where Salah is the standout captain. He is locked in for me. 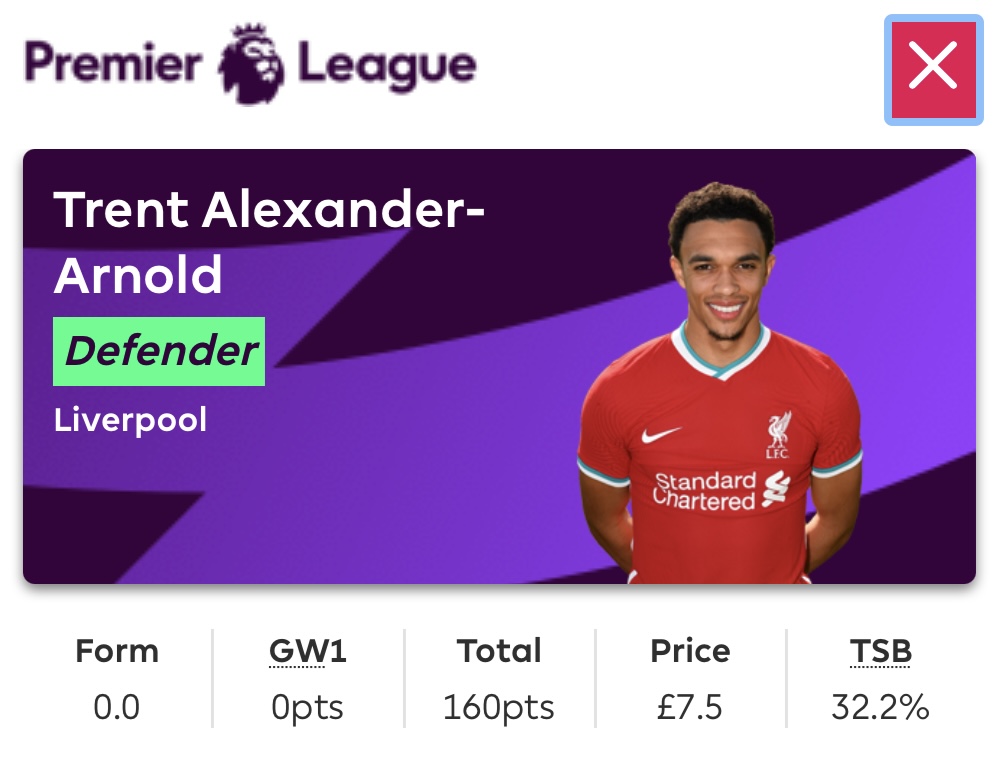 A lot of people question buying a defender at £7.5m but personally, I have no doubts in my mind. Trent was top among all defenders for chances created and big chances created last season and comes into this season fully rested having played no football over the Euros. Liverpool's fixtures as mentioned above help his cause too. 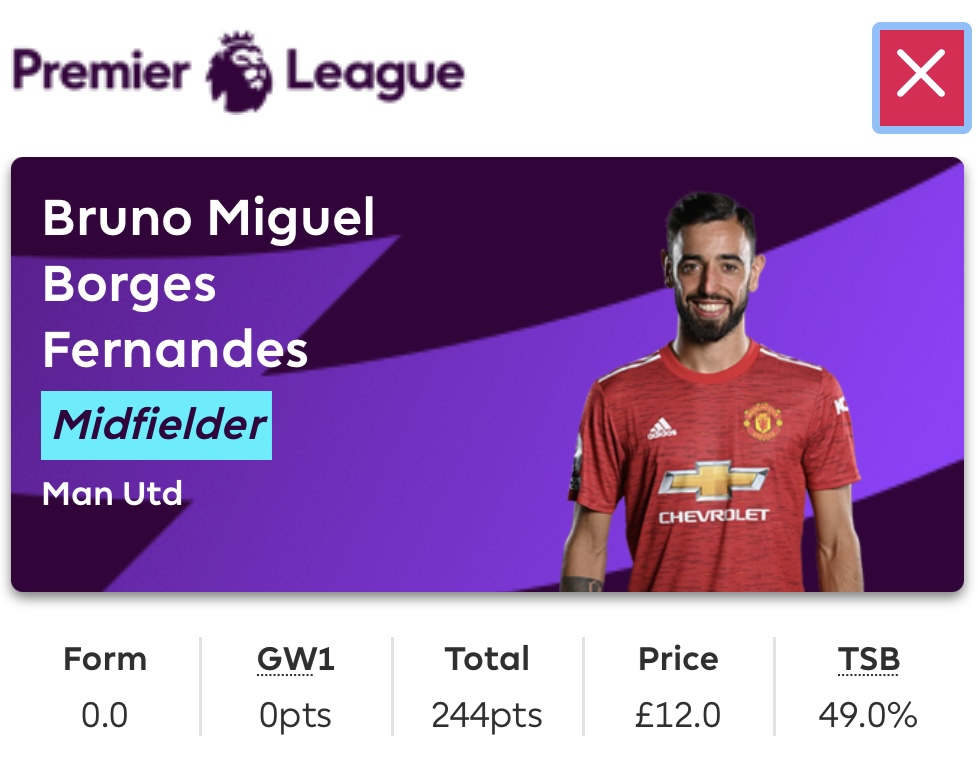 Bruno comes into this season as the highest FPL points scorer in 20/21. Man United's fixtures are extremely favorable to begin with and he rotates very well with Salah for the captaincy. When Salah faces Chelsea and Leeds in the opening six gameweeks, Bruno plays Wolves and Newcastle respectively which is why he is a shoo-in for my team. 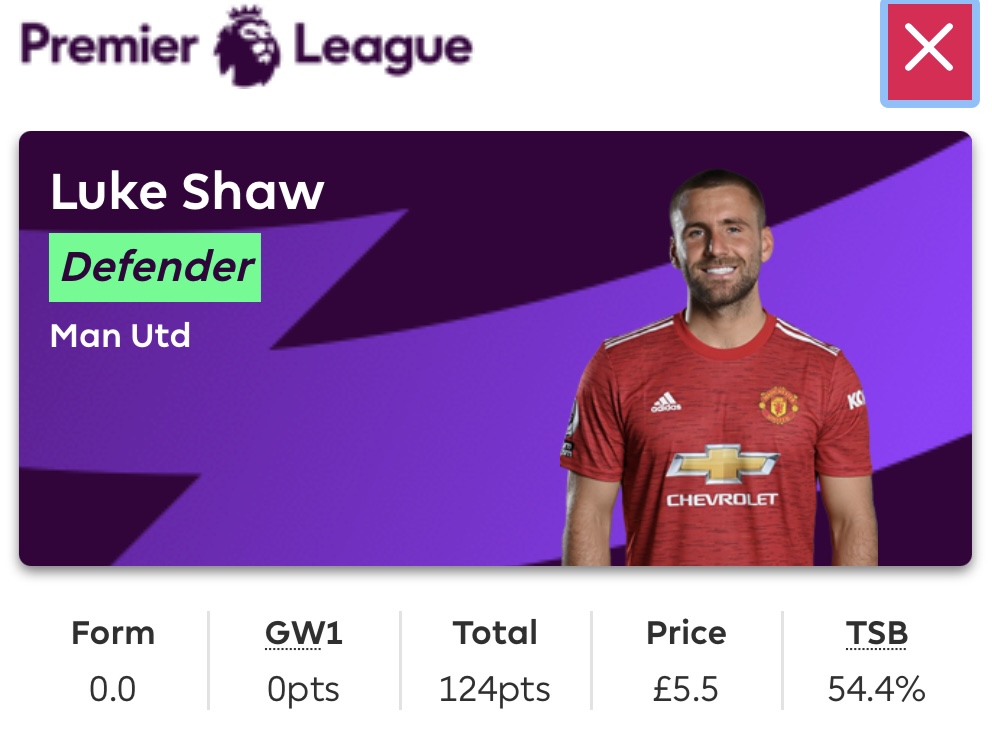 No player in the league has created more chances than Shaw this calendar year so he picks himself in my squad. He has the potential to deliver at both ends of the field and will be looking to continue his fine form from the Euros. 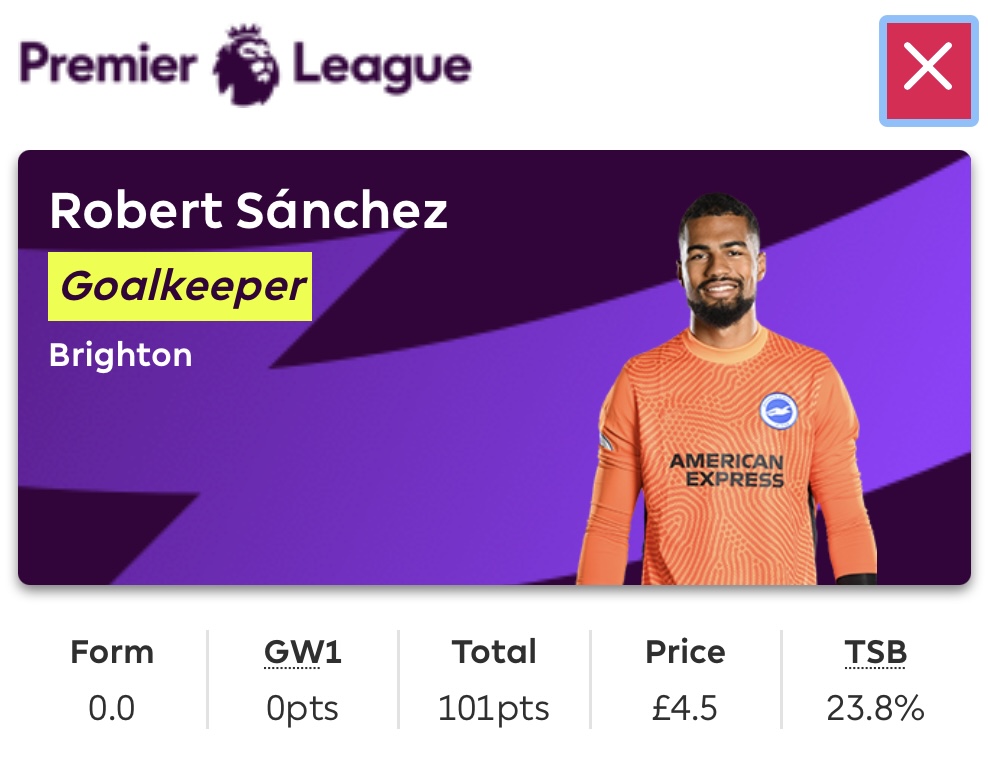 I think Sánchez is the £4.5m goalkeeper who will keep the highest amount of clean sheets this season. Brighton were very unlucky not to keep more clean sheets last season, having had the best expected goals conceded number after Man City and Chelsea. 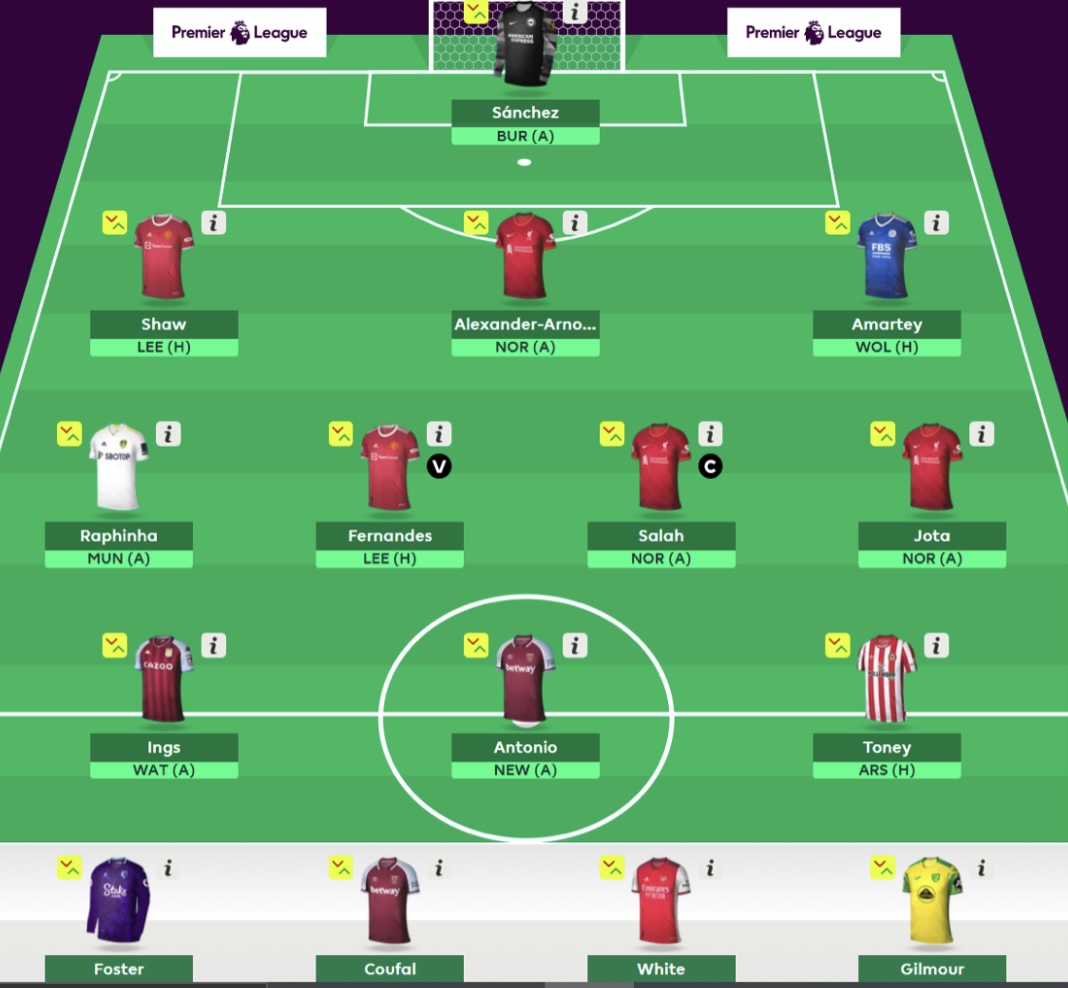 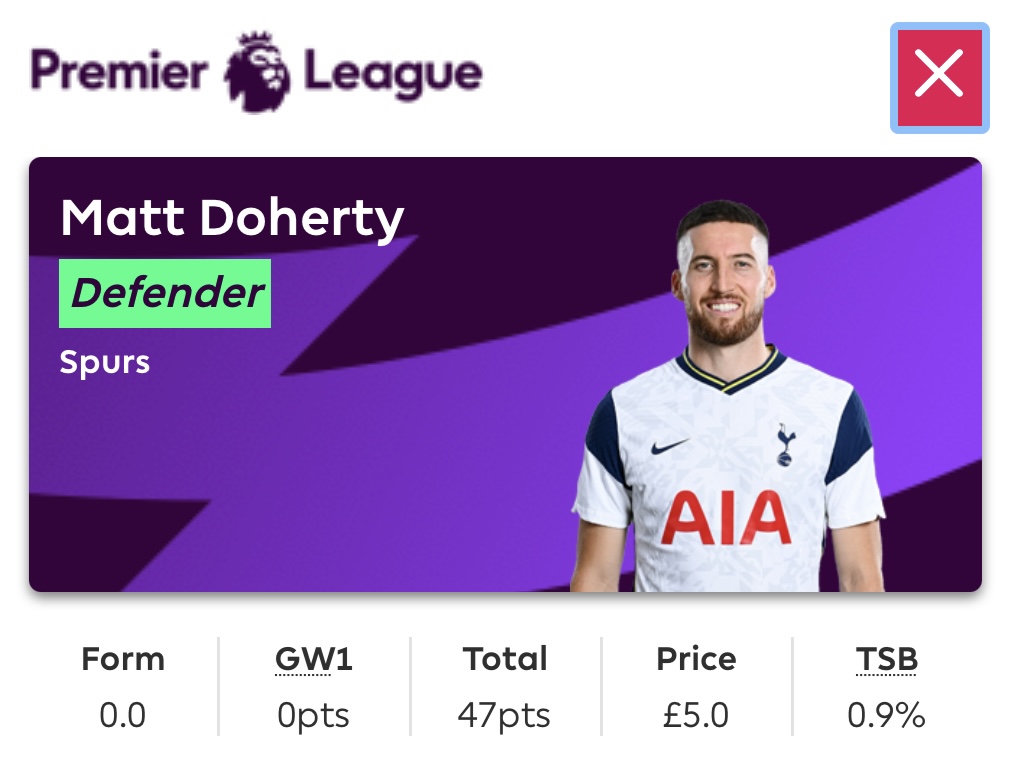 Matt Doherty is one defensively worth keeping an eye on under Nuno Espirito Santo. The Portuguese seems to bring the best out of him. In 19/20, Doherty recorded four goals and eight assists under the Wolves boss. He will be looking for a resurgence this season. 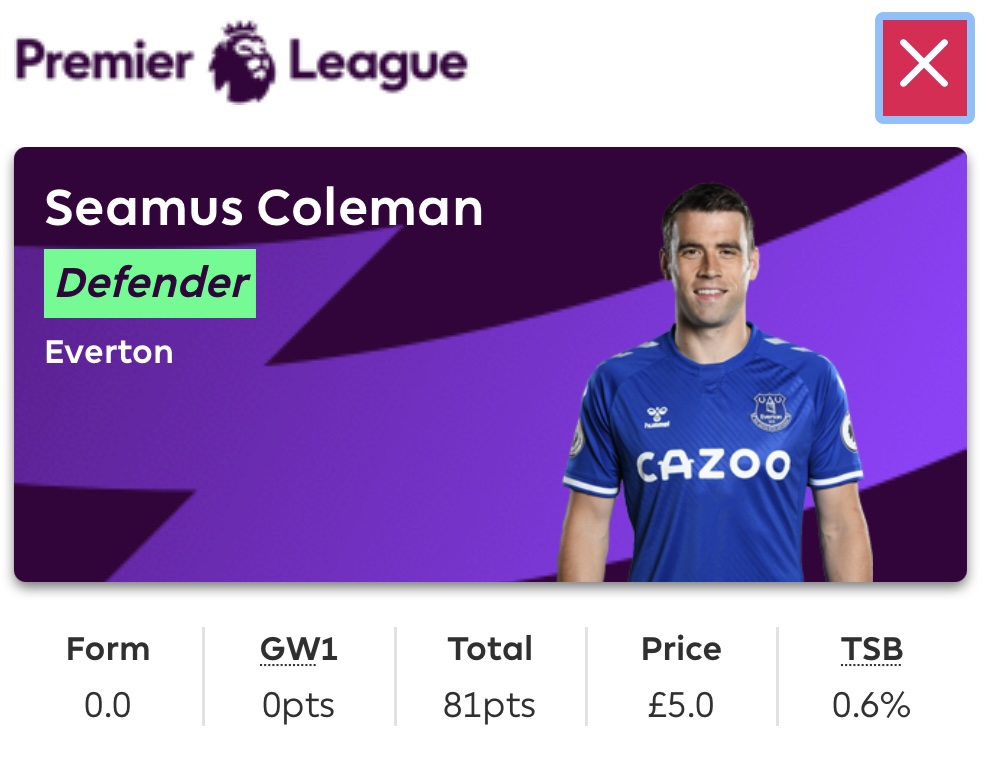 Everton have a strong start to the season in terms of the difficulty of their fixtures. Despite the fact that his best years are behind him, Coleman could still do a job for fantasy managers under new Everton boss Rafael Benitez, particularly considering that the Spaniard tends to favor a defence first strategy. 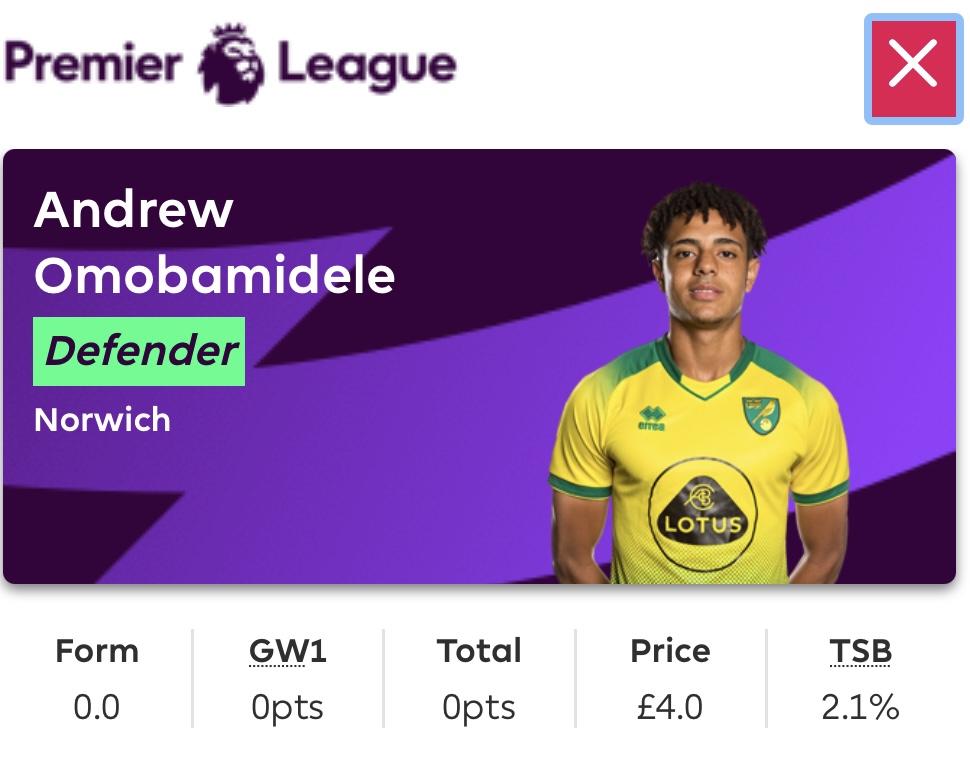 Omobamidele has played each one of Norwich's minutes in pre-season and has a strong chance of holding onto his shirt, at least at the start of the season. He seems to be the only £4m defender who has a realistic chance of starting early on hence could be a good bench pick to buy. 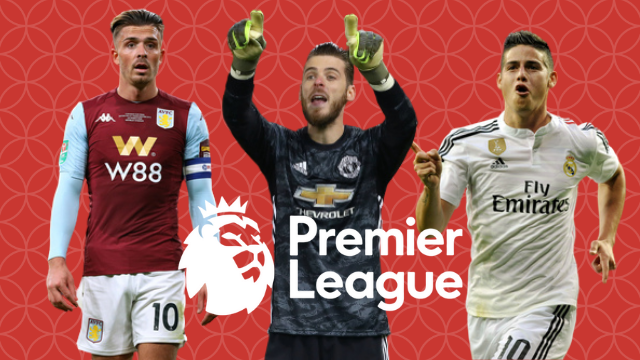