Fantasy FPL Tips: It's Time To Dump Your Tottenham Players

Gameweek 6 kicks off tomorrow. As ever, the brilliant FPL analyst AbuBakar Siddiq is here to answer all of the burning fantasy football questions you may have.

Q. Who is the best captain this week?

We have multiple options when it comes to giving the armband this week. In my opinion, Cristiano Ronaldo is the best choice. No player in the league has had more goal attempts or big chances than him since he has joined Man United. I like the fact that he's playing at home too, with 59% of the Premier League goals being scored at home this season.

Having said that, there are other alternatives as well. Mohamed Salah has always been a reliable option. In this season itself, he has managed to register FPL returns in four out of the five games he has played so far. He ranks second among all players for shots in the box this season so is doing well statistically too. However, he's up against a Brentford side who are second only to Man City for xG conceded this season.

There's Michail Antonio to consider as well - he returns from suspension this week and faces a Leeds side who are missing quite a few of their first team regulars. He has an 80% goal involvement for West Ham this season and ranks top among forwards for shots in the box and big chances, which is all the more impressive given that he missed a fixture in Gameweek 5.

Q. Who are the best Patrick Bamford replacements?

Raúl Jiménez and Adam Armstrong are the ones I'd look at in a similar price range.

I think that despite the lack of attacking returns this season, Jiménez is a good option to own as his underlying numbers are decent. The Mexican is ranked sixth for goal attempts in the box and third for chances created. Wolves have a great run of fixtures all the way up to Gameweek 14 so the points should come soon.

Adam Armstrong is the other player I like. He is much cheaper than the likes of Jiménez so could offer a lot of value. The money saved by investing in him could be used elsewhere. This is pertinent because both Manchester City and Chelsea have a great run of fixtures from Gameweek 8 onwards and FPL managers would want to invest in their defenders.

A couple of weeks ago it looked as if Torres had established himself as the first choice Man City number nine but turns out that was probably a false alarm as the Spaniard was left unattended on the bench by Pep Guardiola when his side needed a goal the most against Southampton last week. That means that Torres has become a rotation risk once again, as whether or not he is a certain starter is unknown. I'd probably take the opportunity to sell him, as the next two fixtures are as hard as they get - with Man City travelling to Chelsea and Liverpool in the upcoming Gameweeks.

In my opinion, Ismaïla Sarr is more than an able replacement. He's coming on the back of two goals last weekend and is now up against Newcastle and Leeds in the upcoming gameweeks, two sides who are ranked in the bottom two for xG conceded this season.

Q. Who are the two forwards differentials to buy for the next two Gameweeks if wildcarding in Gameweek 8?

Joshua King and Jamie Vardy are two differential options that could be worth a shout looking at in the short-term.

Joshua King played a central attacking role at Watford last week and excelled. He registered three big chance involvements, the second most of all players who played in Gameweek 5.

Jamie Vardy would be my other pick. He's second among forwards for FPL points this season despite the fact that Leicester City are ranked bottom for xG. Leicester now face Burnley and Crystal Palace in their next two games which are favorable fixtures on paper. Leicester haven't got going this season but I expect them to finally turn up.

Q. What to do with Heung Min Son and Harry Kane?

Spurs have had a poor start to the season. Right off the bat, if you own any Spurs assets I would suggest selling them as soon as you can.

Spurs are ranked 19th in the league for both goal attempts and big chances this season and seem to lack any kind of attacking fluidity. Both Son and Kane are not justifying the premium tags they hold at the moment and will not be in my captaincy consideration any time soon, so I'd get rid of both for better assets elsewhere. 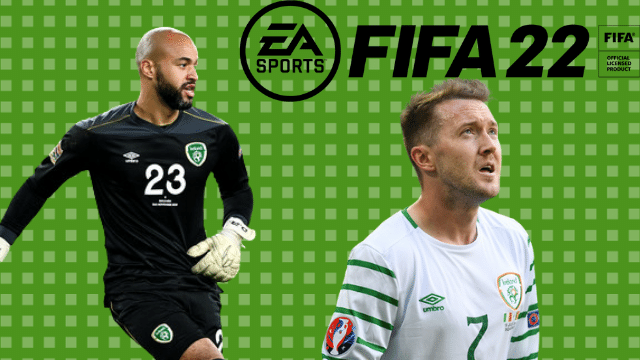