We have all spent the last few days trying to craft the best Fantasy Premier League team possible, and it is no easy task.

But if there is one thing that is more difficult than building a great squad, it's picking the worst one possible. That's what we tried to do.

It sounds easy, but we can genuinely say this is the most difficult task we have had in FPL. You need to go with players that have a reasonably high price but won't bring in any points.

Eventually you will need to bring in players who are actually good, which messes the whole thing up. At that stage you're just looking for the worst value for money, or taking punts on lads you think could regress.

Here's what we ended up with in the end: 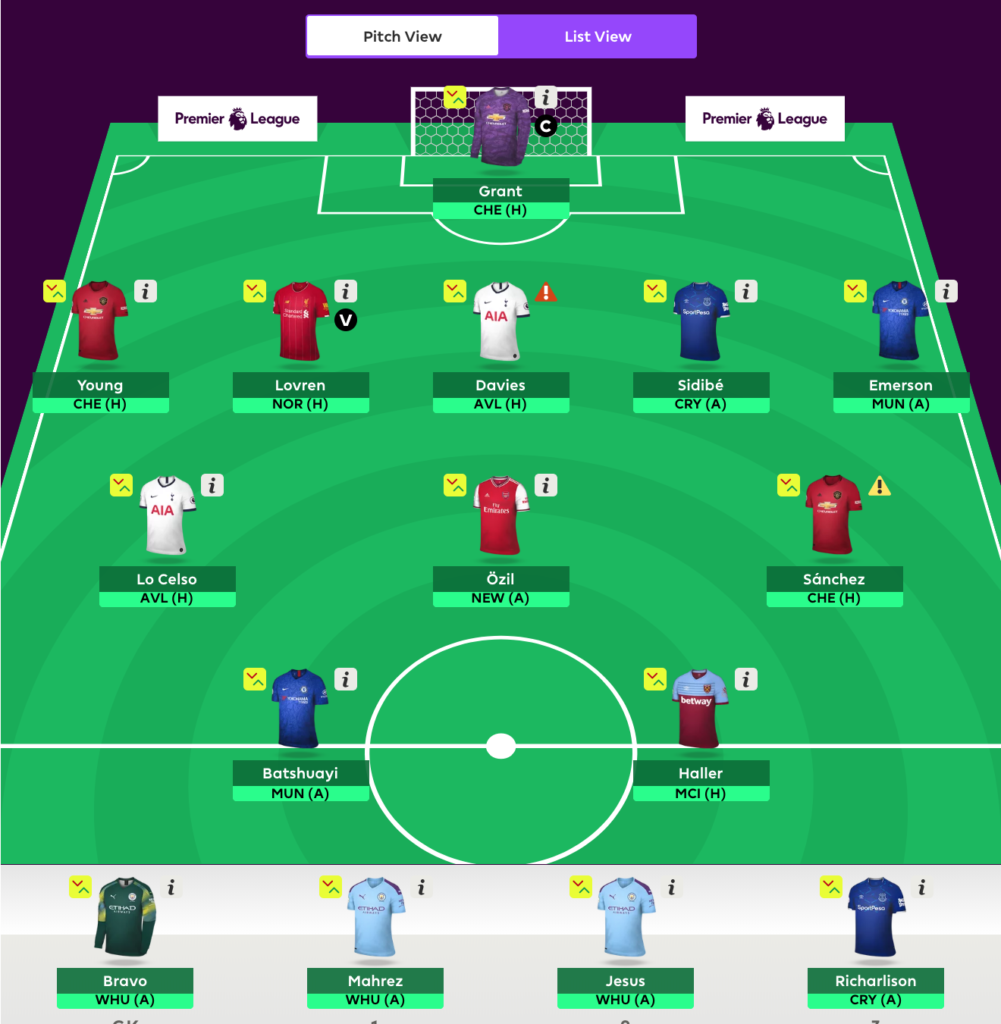 Our goal is to finish as low as possible in the global standings.

We will also enter the Balls.ie league, so keep an eye out for 'Shite Hawks XI'. If you're behind them in the standings, you need to have a long hard look at yourself.

You can join the Balls league by entering this code: ucz5j6.

We will keep you up to date with our progress, as well as our all Irish squad. Hopefully the Irish lads outperform this one.