There are alternatives. Some decent options for the draft style of fantasy, but considering everybody and their dog has a team set up on the official FPL site, we always wished they included a draft option.

Well, now our prayers have been answered. Rumours started to spread last month that a draft mode would be made available as a separate game under the FPL site and app, kind of like the way head to head leagues are run, and that has been confirmed with screenshots taken from the updated app.

It confirms what we've been wanting for years, a full-on draft mode where you pick players in turns and only you can use that player, with no spending limit, just the need to know your stuff. 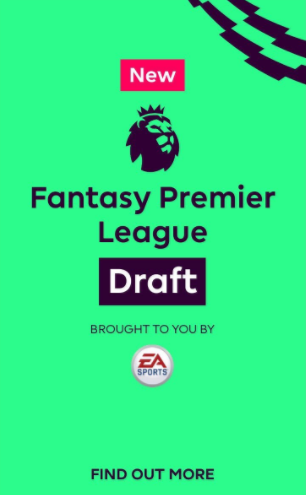 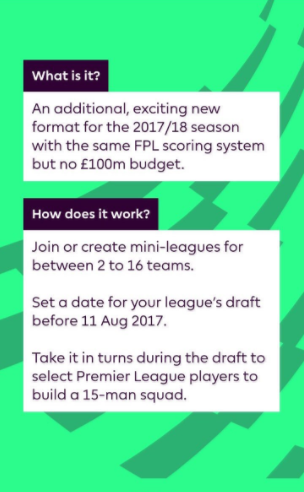 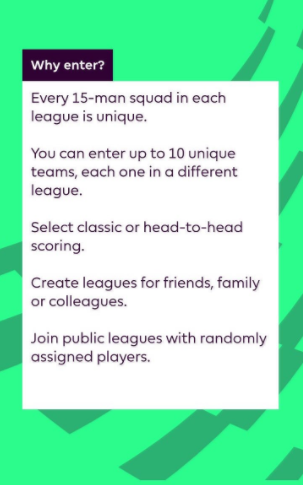 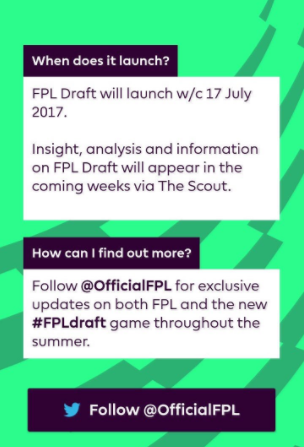 The one question not answered above was an important one... Is it free?

Thankfully, the official Twitter of FPL confirmed that it would be.

It will be FREE to play #FPLDraft.

This is absolutely fantastic news. You'll need to make your own power rankings position by position, identify bargains that will produce the goods, and above all, actually prove you know your stuff. There's no copying other successful teams here.

From having played the NFL system for years, it's important not to join too many leagues as the drafts can take a while to complete and you end up having players you own in one league playing against you in another.

That said, it should be incredible fun. Seemingly it has been in the works for two years, so while there will almost certainly be teething problems, it's something they have been planning to implement for some time.