We're back! After a week of FA Cup and Carabao Cup action the Premier League has been pushed to the forefront of our subconscious again, and that can mean only one thing; have you picked your Fantasy Premier League team?

Here are six Fantasy Premier League Tips for the next round of fixtures. 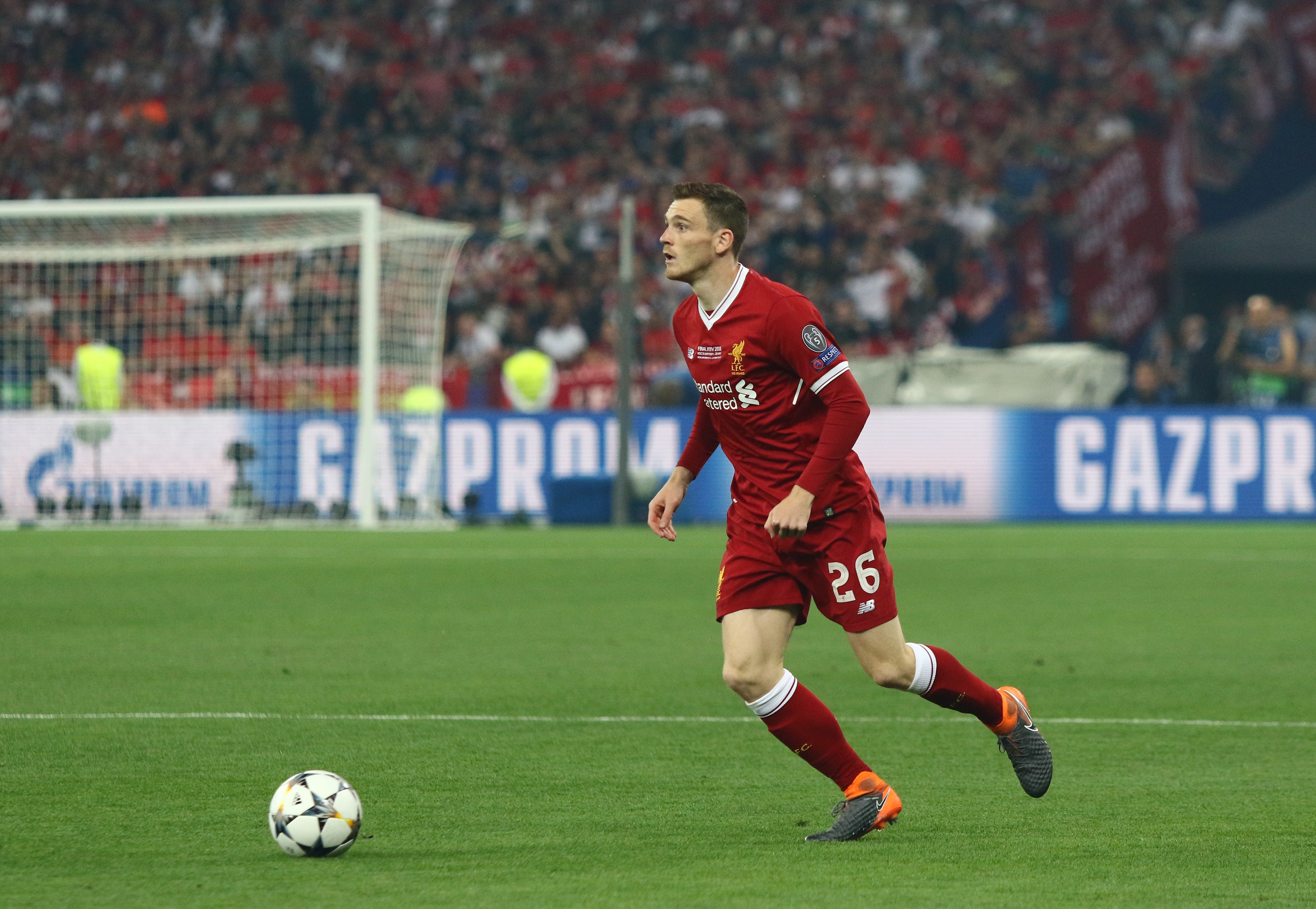 At the beginning of the season I would've told you to pick Alexander-Arnold over the Scot, but the fiesty full back has proven me wrong this season with 115 FPL points to his team mates 87. A constant attacking outlet.

Cardiff’s star man has notched two goals in his past four appearances, and is available for £4.6m.

Arsenal's barrelling Bosnian always looks a threat when attacking up the wing, and although his exploits at the attacking end of the pitch leaves gaps at the back he has provided four assists in the Gunner's last ten games. 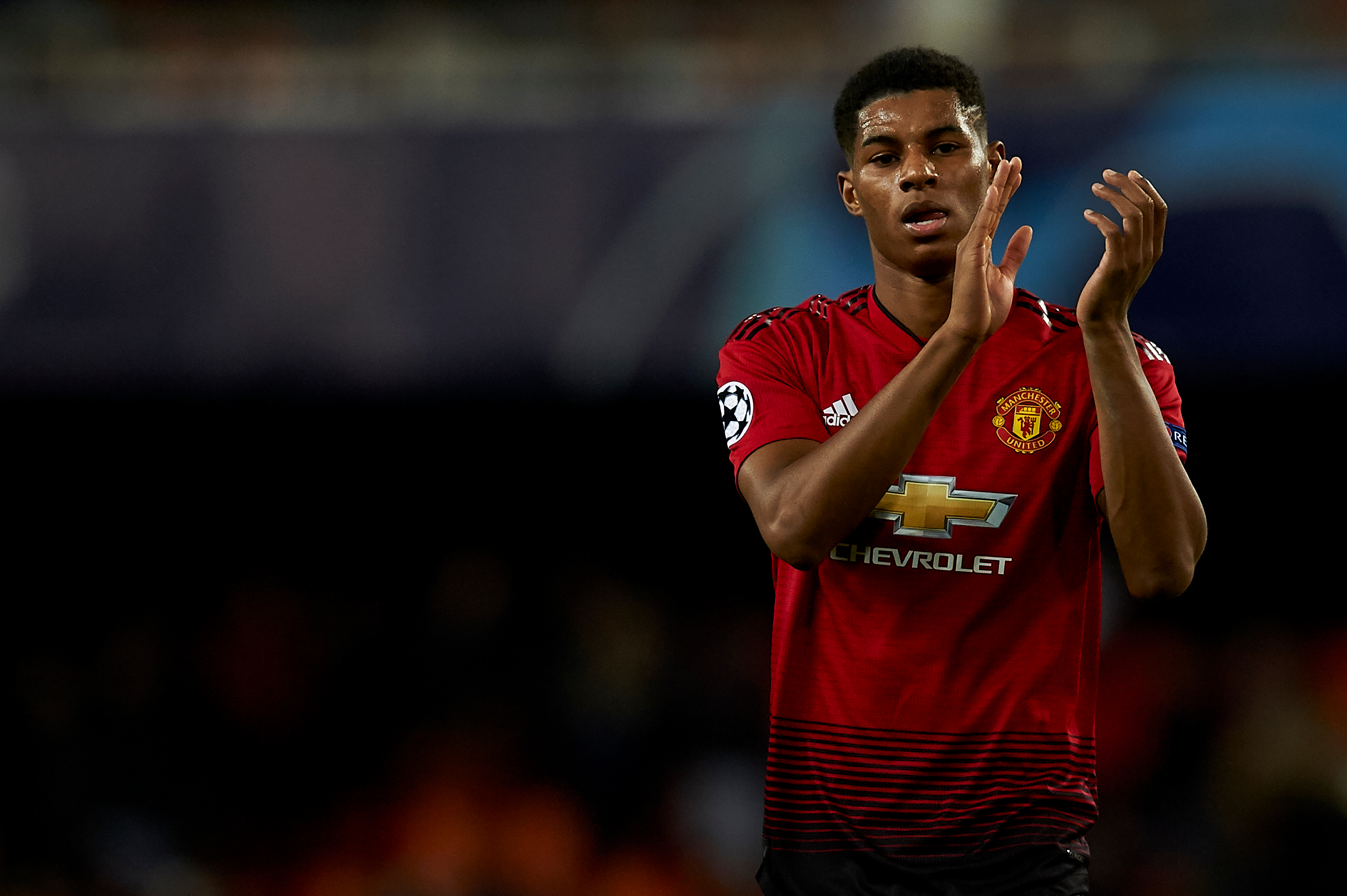 Rashford looks to be getting into a real vein of form, hitting his stride with three goals in four games under Ole Gunnar Solskjaer, earning 31 FPL points in the process. Expect him to get an extended run in the side over the Norwegian. 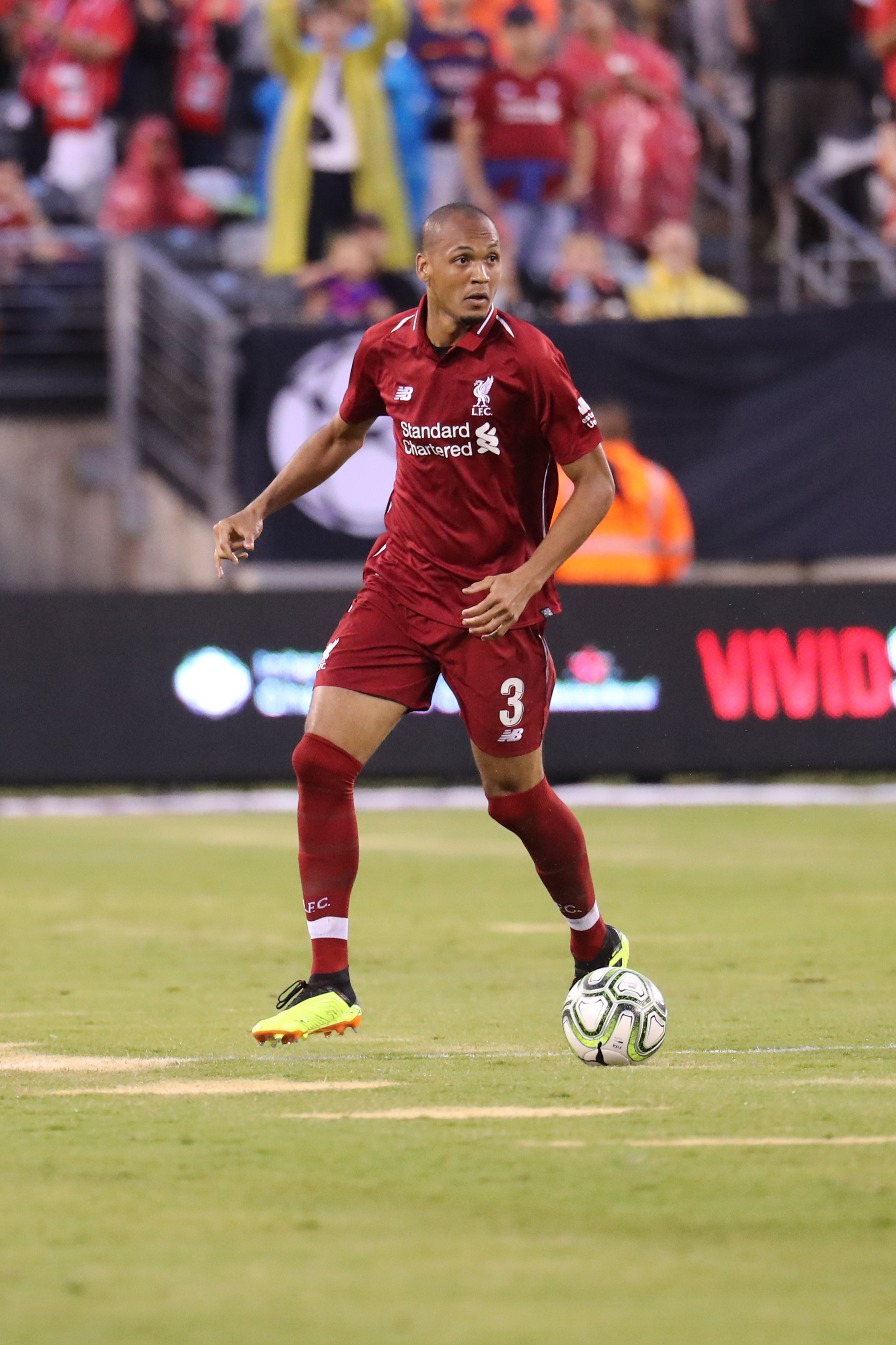 The Reds' summer recruit has really grown into his role this season, with the former Monaco man looking assured in Liverpool's midfield. The Brazilian may well be utilised in defence at the weekend due to an injury crisis, though the 25-year-old is still a danger from set pieces and at £5.5m is a relative snip.

Palace's set piece expert is just £6.1m and with three goals in four matches, should provide your side with a healthy amount of points over his side's upcoming fixtures against Watford, Liverpool and Southampton.

See Also: Sunderland Sign Ireland Defender On Loan For The Rest Of The Season

Football
4 months ago
By Jonathan Browne
When Can You Use Your Second Wildcard In Fantasy Premier League
Football
6 months ago
By Jonathan Byrne
10 Of The Biggest Fantasy Premier League Disappointments So Far
Football
6 months ago
By Jonathan Byrne
Mo Salah Has Once Again Become A Fantasy Premier League Cheat Code
Popular on Balls
Football
1 day ago
By Eoin Harrington
'Ronaldo Is A Cod' - Remembering Eamon Dunphy's Infamous 2008 Rant
GAA
21 hours ago
By PJ Browne
The Draw Has Been Made For Tailteann Cup Opening Rounds
GAA
1 day ago
By PJ Browne
Donal Óg Cusack Defends Dublin Hurlers After John Mullane Criticism
The Rewind
2 days ago
By Eoin Harrington
Watch: Brilliant Dermot Morgan Dublin Segment From 'The Travel Show' Resurfaces