Despite earning their first three points of the season, Norwich City have decided to part ways with manager Daniel Farke. It came hours after their win over Brentford.

According to the BBC, the decision was made earlier in the week, but Norwich executives didn't want to disrupt preparations for the game ahead at the weekend.

Farke leaving Norwich has received mixed reviews. A lot felt his job was insurmountable given the high stakes in the Premier League and their lack of squad depth.

It seemed his philosophy was to instill a positive style of football instead instead of succumbing to a way of playing that many Championship sides fall into to stay in the top flight.

Ultimately, the German's methods didn't yield results, and the Premier League is a ruthless battleground whereby football easy on the eye doesn't always cut it.

Norwich City can confirm that head coach Daniel Farke has left the club with immediate effect.

The Irish interest in Norwich City has been keen this season. Adam Idah and Andrew Omobamidele have become two important pieces for Stephen Kenny at international level.

Despite much game time for the Republic of Ireland, it hasn't translated to many minutes at club level. There are many reasons for this.

Age is most certainly at factor. At 20 and 19 years of age, both have bright futures ahead of them. Given the lack of Irish representation in the top flight, a rotating role is still a positive.

Signings over the summer left both of the Irish men further back in the pecking order. The arrivals of Josh Sargent and Ozan Kabak most notably.

Idah has been deployed mostly off the bench this season. Yet to gain a Premier League start, he has made eight appearances off the bench; albeit four of those in injury time.

Omobamidele on the other hand has found his way into the starting eleven recently with some injury shakeups. He scored in their second to last outing against Leeds.

With only 5 points yielded so far from a possible 33, Norwich will be favourites to go down to the Championship. The Canaries find themselves in a purgatory of sorts.

Farke made them into a dominant side in the Championship, but three relegations in six seasons from the Premier League is not far from reality.

Whoever takes over at Carrow Road will be tasked with one job; that's to keep them up. Nothing else will matter more to the owners.

Given Omodamidele's recent run of games, a possible new manager will at the very least get to see him showcase his skills in the games to come.

A mention for Andrew Omobamidele. Been magnificent in every game he's played for Norwich City. Looks at home in the first team and fully deserves to keep his place #ncfc pic.twitter.com/J6Ws9kYuC0

Idah will have a tougher job on his hands to get regular game time, but many have been calling on him to feature more. A run in the upcoming World Cup qualifiers could help his case.

Whether the manager in waiting at Norwich will opt to shake things up is a question yet to be determined. The current starting crop aren't exactly safe in their roles.

New managers do tend to go off their own judgement. Given Farke's backroom team have all left the club, it's unlikely anyone will step in with ties to the current squad.

We've seen Graeme Jones not exactly set the world alight with changes at Newcastle while he's been in the interim. There's more of a case for change at Norwich than there isn't.

Idah and Omobamidele now have the opportunity to impress a new manager, and even if the task of staying up is beyond them, it's a window to state their case as regulars going forward. 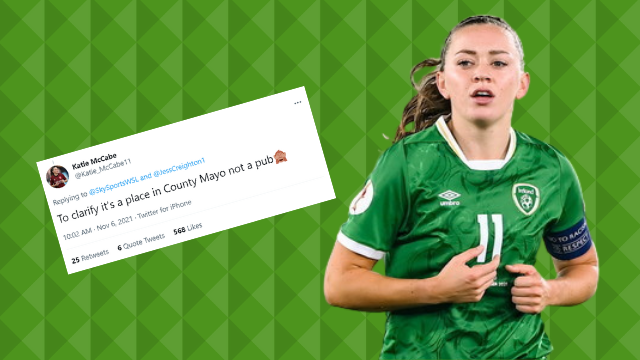