“Well, it’s been crazy.” With that, Man City captain Fernandinho summed up the last 72 hours of Super League-induced madness and frenzy.

Thankfully, the fuss is now dying down as the concept already fades into obscurity. Questions are now being posed to the club owners who brought about the idea, with the Premier League discussing removing those responsible from the league’s committees.

Sunday night’s bombshell announcement of the Super League was a surprise to football fans and pundits alike. Speaking after his side’s 2-1 win over Aston Villa, Fernandinho confirmed that is was just as much of a surprise for the players.

Of course, we are so happy now because everything is turning around and all the fans, all the people who love football, now it’s gone. But, of course, it was a little bit difficult.”

It was quite extraordinary to hear confirmation that even the players at Man City had no idea about the proposals until Monday morning, and Jamie Redknapp was in disbelief at those revelations immediately after Fernandinho's interview.

Fernandinho is the second club captain in recent days to speak powerfully against the proposals. Liverpool captain James Milner was also vehemently against the idea of a Super League and made his feelings clear earlier this week on Monday Night Football.

Man City were the first of the English clubs involved to officially announce their withdrawal from the Super League, and it seems from Fernandinho’s comments that the club were under pressure from their players to reach that decision.

“It’s a tough situation. You just want to find out from the people at the top of the club, to see he reason they are there together with the other clubs. But at the end, of course, you wanted to come out to say, ‘we are against that’. I had a little chat with the players and we all agreed we would wait for the club with the statement.”

Fernandinho saved the best ‘til last, though – affirming that the most important people in this debate were indeed the fans who mobilised so loudly against the proposals.

“For sure, as I say, we are happy because, at the end, football wins. Football fans win.”

It’s fantastic to hear a club captain come out so loudly in praise of fans. Here’s hoping that the owners up top start to listen to them even more as well. 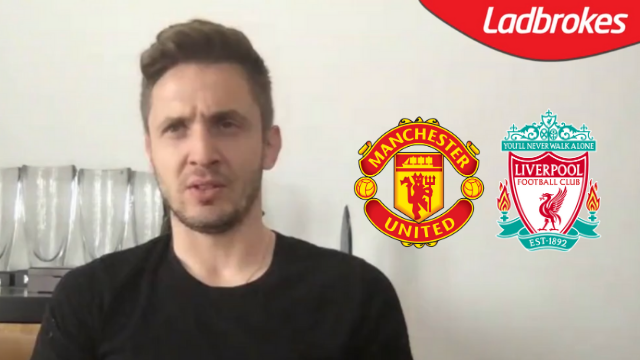