It's FIFA 18 season and with the game's worlwide launch coming this week, it's time for a look at the League of Ireland ratings to see how EA Sports have graded those playing their trade domestically.

Every year it's sure to cause debate, mainly because the game's release falls near the end of the season in Ireland which means those who have emerged as top players over the course of the season may not get the credit they deserve.

With two high-profile departures from the league of Ireland this summer coming from Preston's raid on Cork City for Sean Maguire and Kevin O'Connor, we're going to show you their stats for comparison first. 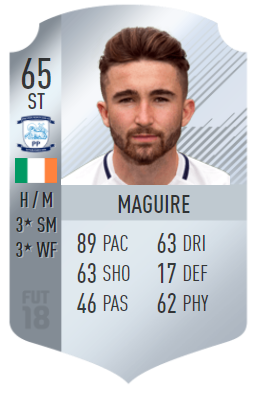 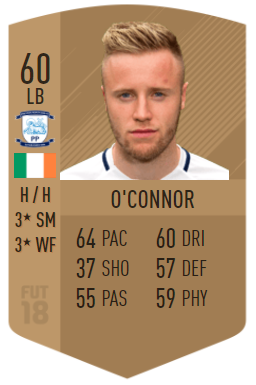 Maguire's Ultimate Team card will actually be useful with that 89 pace, and he'll be a beast in career mode, but Cork City fans won't be thrilled with either of those ratings.

Now onto the League of Ireland...

We've looked through the database available at FUTHead.com and listed the top 20 players in the League of Ireland, for those who have the same overall rating, their total combined stats are how they are separated. 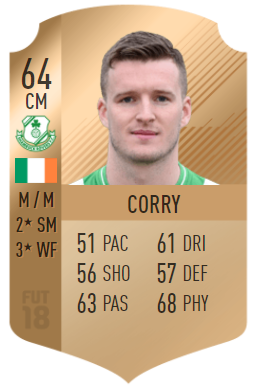 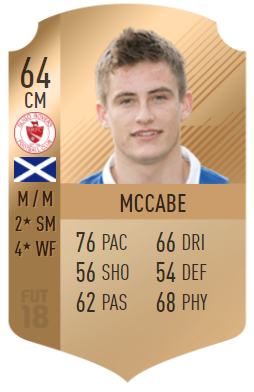 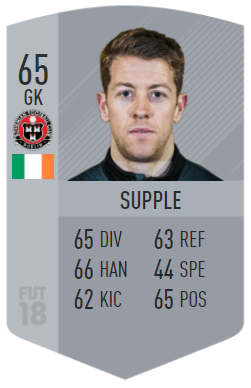 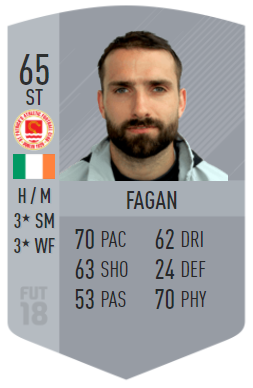 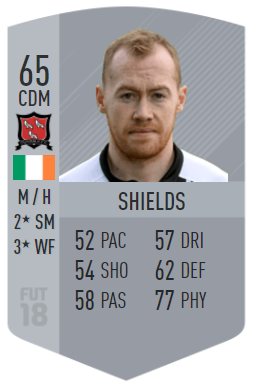 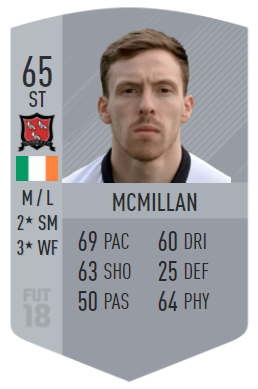 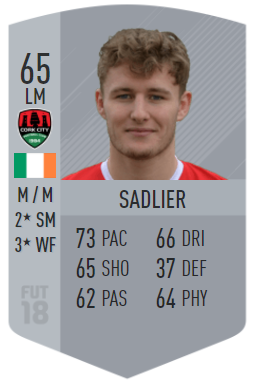 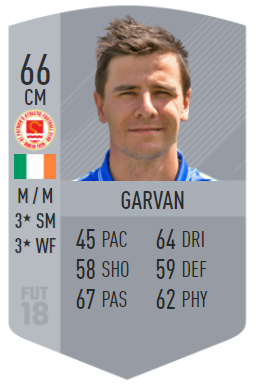 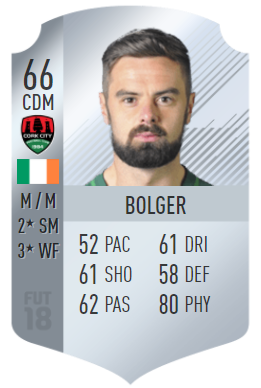 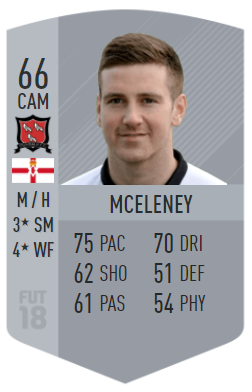 The honour of best overall player in the League of Ireland on FIFA 18 goes to Patrick McEleney, who has been rewarded for his excellent play and ability to score goals you would only think possible in a video game like FIFA.

Some interesting numbers for sure, and a number of players can feel aggrieved to miss out, Karl Sheppard of Cork City being a notable absentee.

With those stats in mind, here is how the best League of Ireland XI looks on FIFA 18: 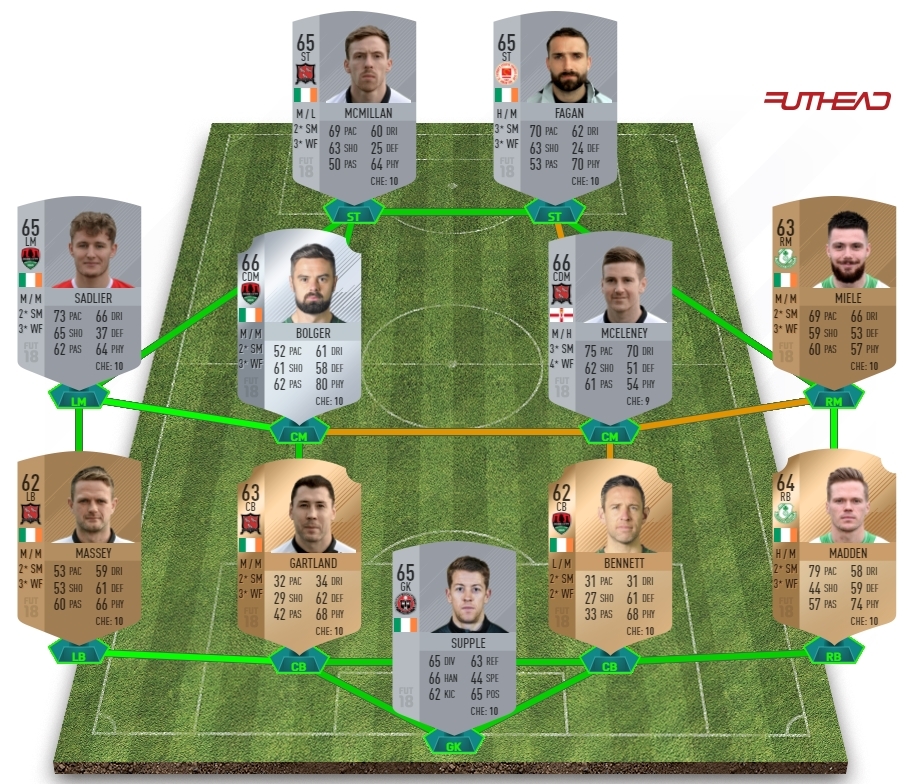 Who do you feel has been done an injustice? Get in touch and let us know.

[Stats and imagery via FUTHead.com]

SEE ALSO: The Future Of Irish Football According To FIFA 18- 10 Teenagers With Top Potential