FIFA 19 House Rules: The Best Thing To Happen To FIFA In Years?

With every new release of FIFA there is always the old arguments of 'it's the same basic game', and barring a few tweaks that usually is the case. But, with the release of FIFA 19, EA are adding  intriguing new options to Kick Off mode called 'House Rules'.

Basically House Rules is a series of modes whereby there are unique rules, which will spice up any burgeoning rivalry you may have. I got to play all modes in a build of FIFA 19, so here is a run down of each addition.

Fairly simple this one, pick a number of goals to reach, and the first player to do so wins. If the target isn't met the game will go to extra time and penalties if needs be. 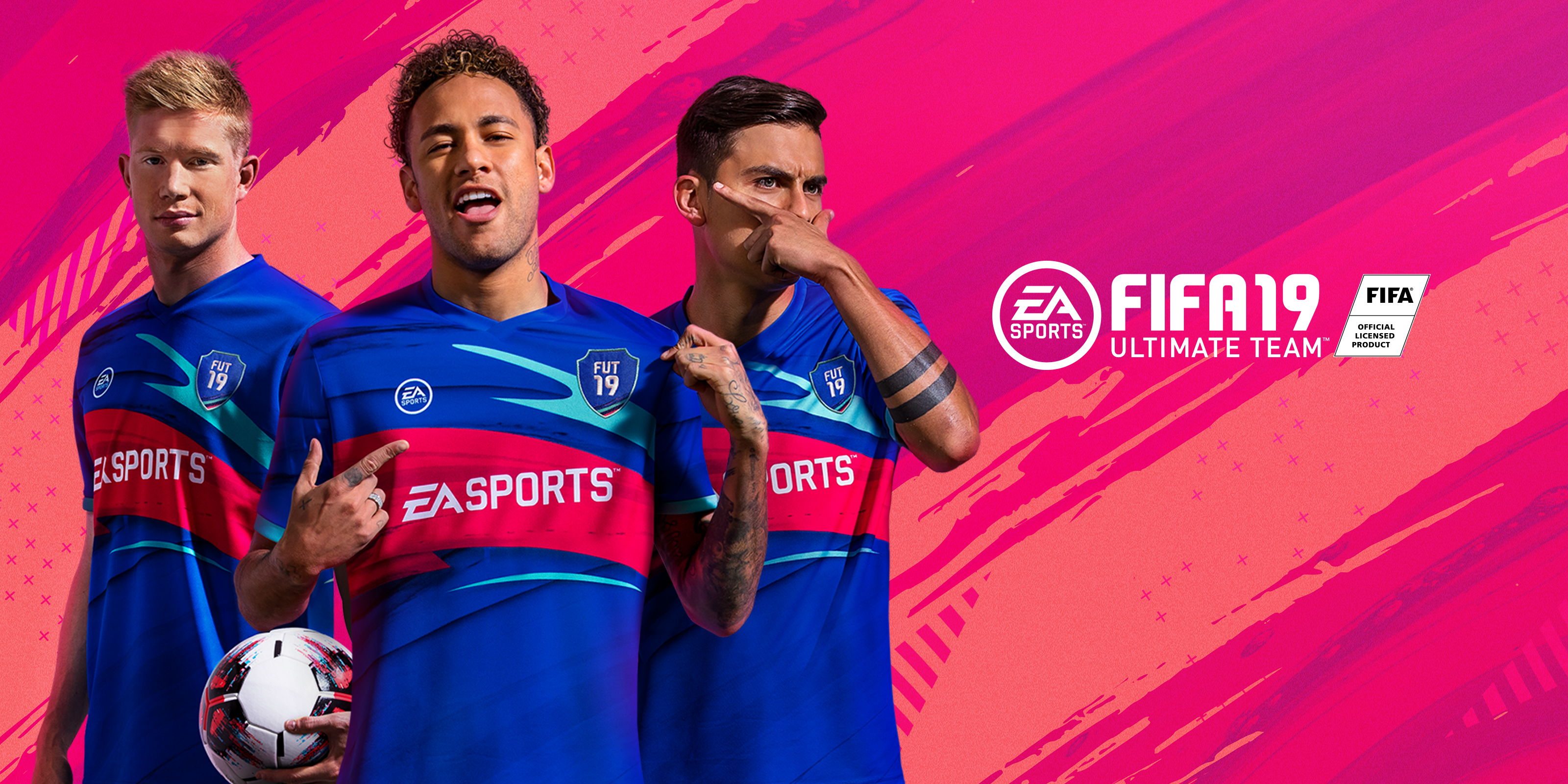 Survival mode means that whenever a team scores a goal they will have a random player taken off of their team, which will level the playing field if there is a discrepancy in proficiency between players.

Adhering to normal rules the match will be abandoned once one team has less than seven players.

This is exactly what it says on the tin. You can hack away at your opponent to your heart's delight without fear of repercussion, and in the build I played there didn't appear to be any injuries. There's also no offsides in this mode, and of all the new features I played, this was definitely the most entertaining.

With this option you are only allowed to score from -that's right you guessed it- headers and volleys. While this does sound like a fun game, it may have you opting for the straightforward cross and header rather than the audacious overhead kick. 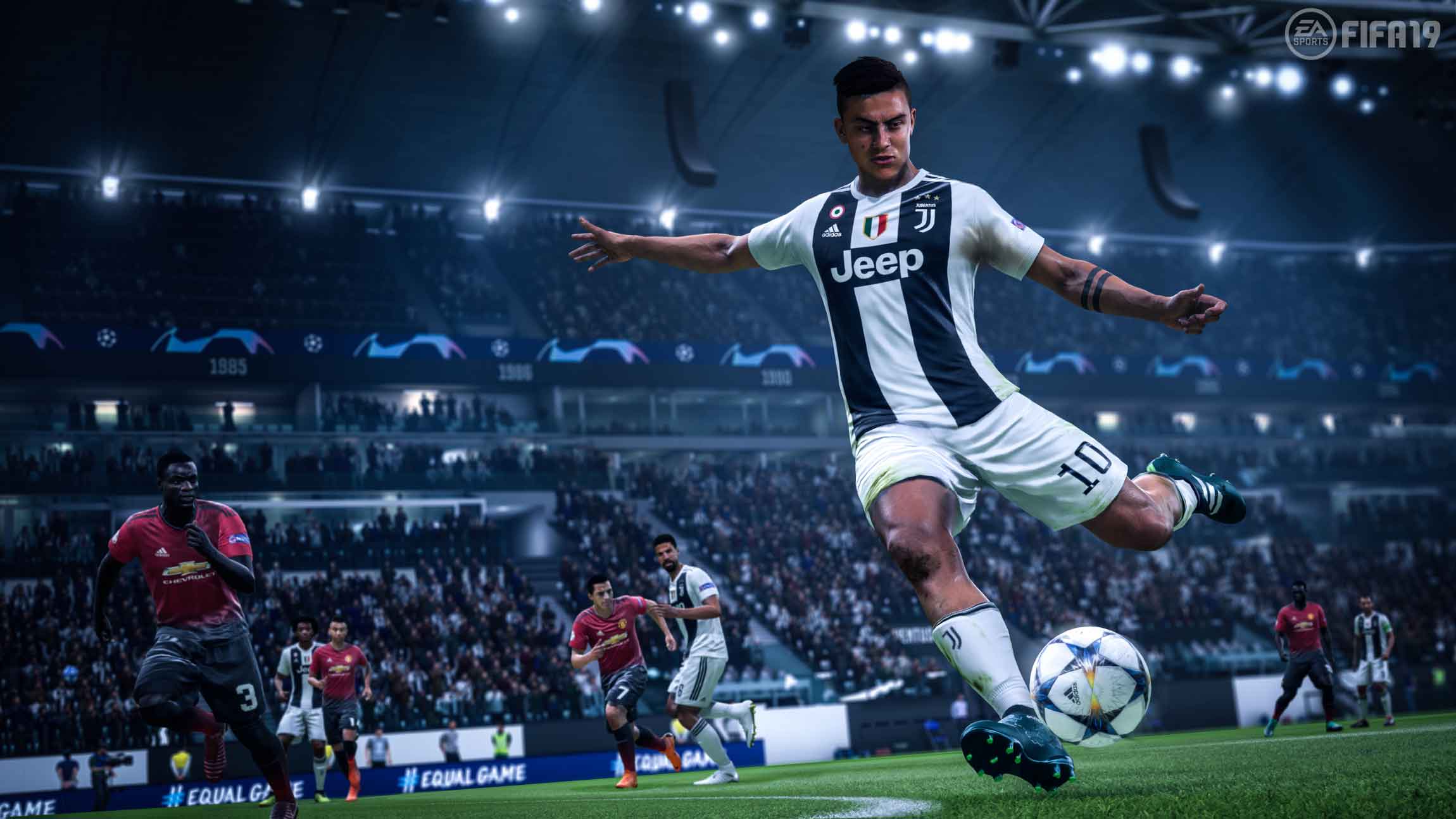 Finally, ample reward for all those 30-yard piledrivers. In this mode strikes from outside the box count for two, meaning it pays to take a punt from range.

All in all, FIFA House Rules is a fantastic addition to the game, and there could be further expansions in the mode, with the possibility that future mini-games could be added to FIFA House Rules as updates, a scenario which was put forward by Matt Prior, creative director of FIFA 19.

FIFA 19 is set to launch September 28th for PC, Xbox One and PlayStation 4, and the inclusion of House Rules will definitely make you consider dipping into your pocket when the FIFA 19 comes out in just under two months.

See Also: Quiz: Name Every Irishman To Manage In The Premier League