How Did The Big Names Vote At The FIFA Best Awards?

Now that FIFA and the Ballon D'Or have gone their separate ways, once more, it takes a bit of getting used to that it's now the FIFA Best Awards we need to study in depth to find out who voted for who, and what crackpot votes there were out there in world football.

Last night in Milan, Lionel Messi took home the men's award, while Megan Rapinoe picked up the women's. Meanwhile, Jurgen Klopp bested Pep Guardiola for the best men's coach, while Jill Ellis was unsurprisingly the women's coach of the year, despite Phil Neville having a vision that nobody else has.

As is customary, we've studied the vast list of votes to see who has gone for who. Each FIFA country's coach, captain, and a nominated media member votes for their top three players and coaches.

Ireland is the obvious place to start. Seamus Coleman went to Premier League over Europe in his coach selection, picking Pep over Klopp, his Merseyside rival. In an interesting choice for third place, Coleman voted for Djamel Belmadi, the Algerian coach who led his team to African Cup of Nations victory this year. 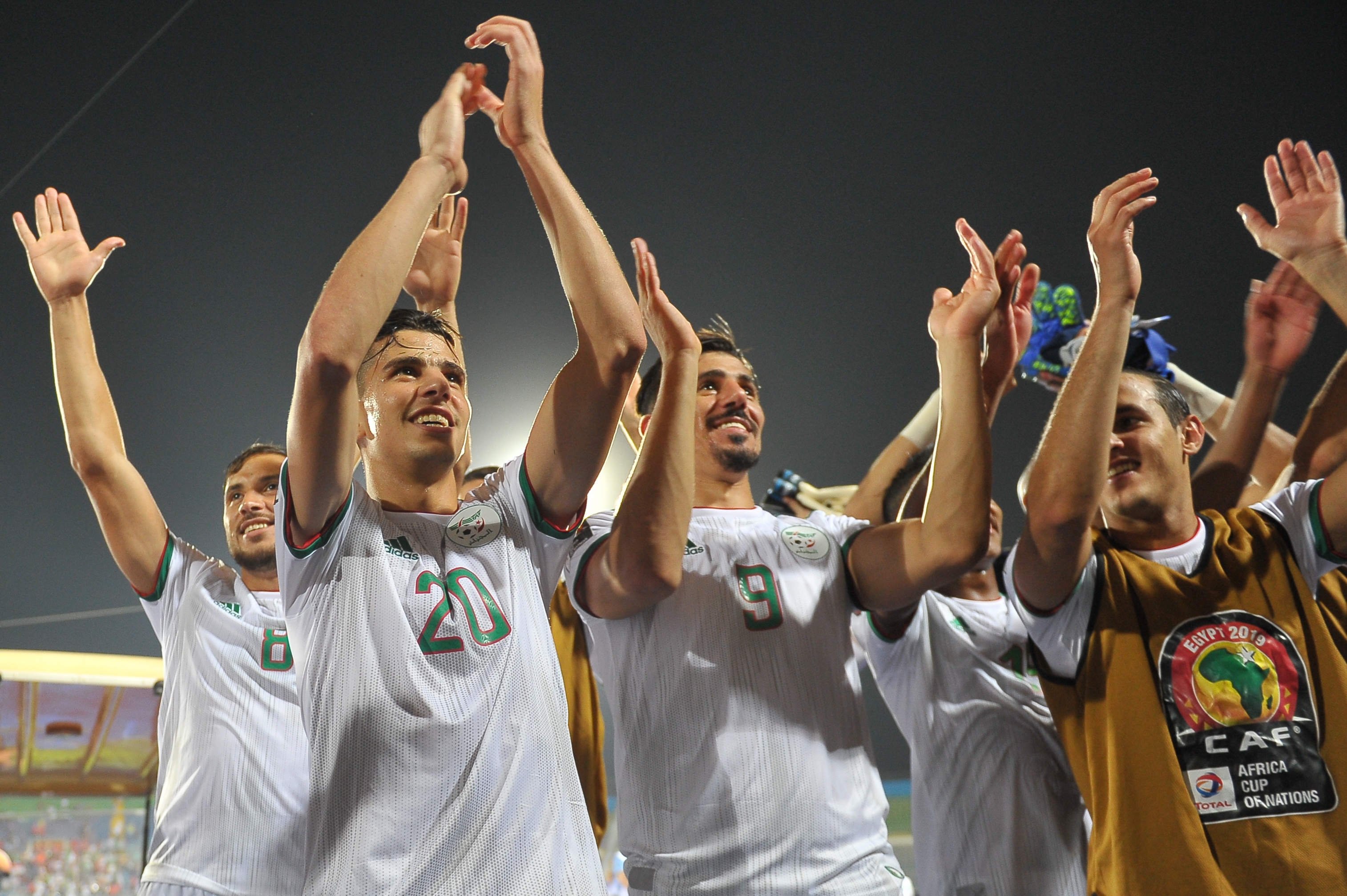 Mick McCarthy have having none of that international nonsense of course. He went for Klopp number one, Guardiola two and Mauricio Pochettino at three. 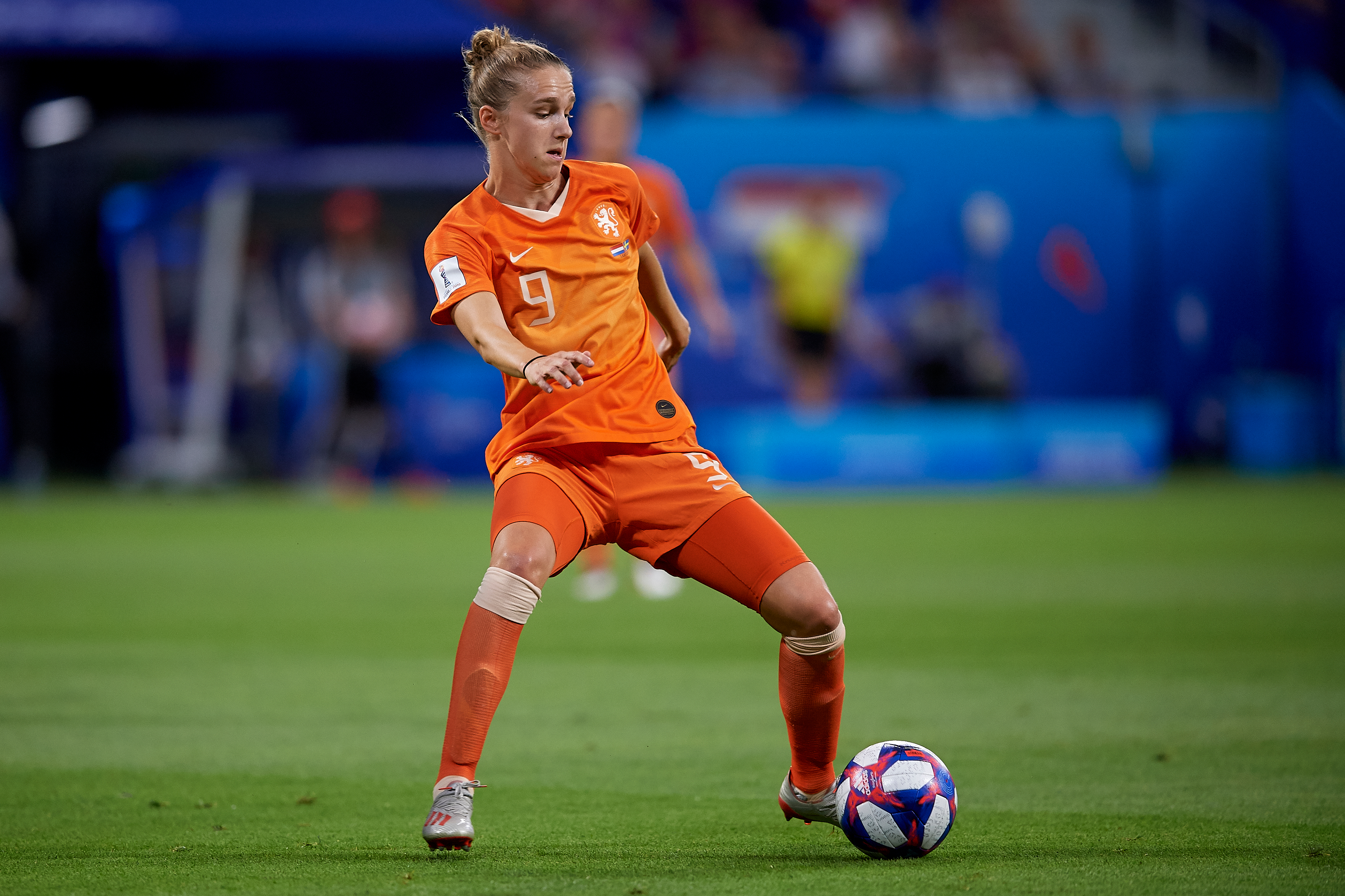 Ireland's media representative for the men's vote Philip Quinn voted for an all Liverpool selection of Van Dijk, Sadio Mane and Mo Salah, while Mark McCadden also voted for Rapinoe and Ellis.

In Northern Ireland, manager Michael O'Neill voted for an Liverpool top two of Van Dijk and Salah, but went for Guardiola over Klopp in the manager award.

Meanwhile, as Argentina captain, the night's big winner Messi also had a vote, and picked Sadio Mane as his player of the year, ahead of old rival Cristiano Ronaldo. For manager, Messi went for his old boss Guardiola and his compatriot Pochettino, and even threw in River Plate manager Marcelo Gallardo ahead of Jurgen Klopp, leaving some Liverpool fans sore this morning.

Ronaldo, as Portugal captain, didn't return the favour for Messi, once again leaving him out of the voting altogether. He voted for Matthijs De Ligt, his Juventus teammate, ahead of De Jong and Kylian Mbappe.

England manager Gareth Southgate also chose Guardiola over Klopp with an interesting choice of Tite in third place. The Brazil manager led his team to their first Copa America title in 12 years, but even Brazil captain Dani Alves voted for Klopp ahead of him. Harry Kane went for a straightforward front three of Messi, Van Dijk and Ronaldo.

Wales manager Ryan Giggs went for old teammate Cristiano Ronaldo as his first choice for player, while he didn't let his Manchester United bias get in the way of votes for Pep and Klopp for manager.

Germany manager Joachim Low had an interesting player choice of Eden Hazard, along with Mbappe and Mane. French captain Hugo Lloris stuck close to home in his manager picks, going to Pochettino and Didier Deshamps, but didn't picks any Tottenham players his player selection, while going for Messi and Ronaldo ahead of French teammate Mbappe.

Disappoingly, the men's player selections were quite low on the annual "whacky vote" we've become accustomed to in these awards, but one could suggest that Harry Kane receiving four first choice votes from Korea (teammate Son), Trinidad and Tobago, and both the Guyana captain and manager might qualify.

And what about poor Phil Neville? Well, his England captain Steph Houghton gave him her number two vote behind Jill Ellis.

If you want to read the full lists of votes, FIFA have made them all available here.

SEE ALSO: Quiz: Name Every Player To Score In Each Of Europe's Top Four Leagues