Quiz: Can You Name Every Team To Play In The First-Ever Champions League?

The group stages of the Champions League are well under way and tonight promises to be a cracker with Manchester City going to PSG, and Liverpool traveling to Porto.

Now its 30th season, the tournament is very different to the one that began in the 1992-93 season. Only eight teams played in the inaugural version of tournament.

There was no place for reigning champions Barcelona in the competition. The last ever European Cup winners were knocked out in the second qualifying round.

All eight teams had to go through two rounds to reach the group stages. Only the winners of each group would advance to meet in the first Champions League final.

Unless you've a photographic memory or an encyclopedic knowledge of Champions League seasons this is a tough one!

If quiz below isn't displaying correctly, you can play it here.) 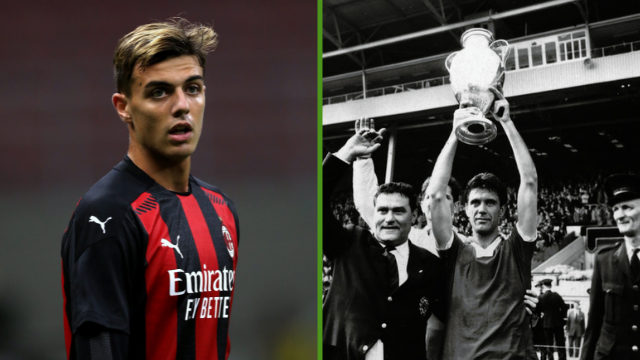