Meat-Producers, Bankers And Bloggers- The Extraordinary Rise Of Managerial Mavericks

Few managerial merry-go-rounds protrude quite as petulantly as the Premier League one. When West Brom elected for Tony Pulis it was on the guarantee that the Welshman produces results. As soon as that proved to no longer be the case they elected for customary Alan Pardew and will now endure life in the second tier of English football.

This is not to say the alternative is the guarantor of success it is sometimes portrayed as. Bob Bradley, Francesco Guidolin and Felix Magath are a testament to club’s ability to get it as spectacularly wrong with foreign managers as they do with British ones.

The problem is not so much a blind dedication to domestic managers as it is a commitment to the familiar. On top of that, beyond the basic logistical problems of older British managers hampering the progress of younger ones, the routine managerial musical chairs is just so strikingly boring. In a season dominated by repetitive storylines of manager vs manager spats (Conte vs Mourinho) Manager vs administration spats (Guardiola vs the FA) or manager vs player spats (Mourinho vs his own squad), there is something enticing about the idea of an outside-the-box progression.

The greatest story in sport is the underdog. It is compelling and almost instinctive that we are attracted to the dark horse. Across Europe they do exist, but it would be considerably more attractive if the Premier League provided similar tales.

Southwest of Portugal lies a small Island called Madeira with a population of fewer than 250'000 people. This is where Leonardo Jardim was raised as a child. As a 27-year-old he agreed to assist local side A.D. Camacha just below the third tier of Portuguese football where he was an assistant. He subsequently was appointed head coach at third-tier side Chaves whom he promoted to the second division. Slowly Jardim cultivated a reputation as a phenomenal developer of youth progressing from Olympiacos, Sporting to his current job at Monaco where he delivered a shock Ligue 1 in 2016/17. 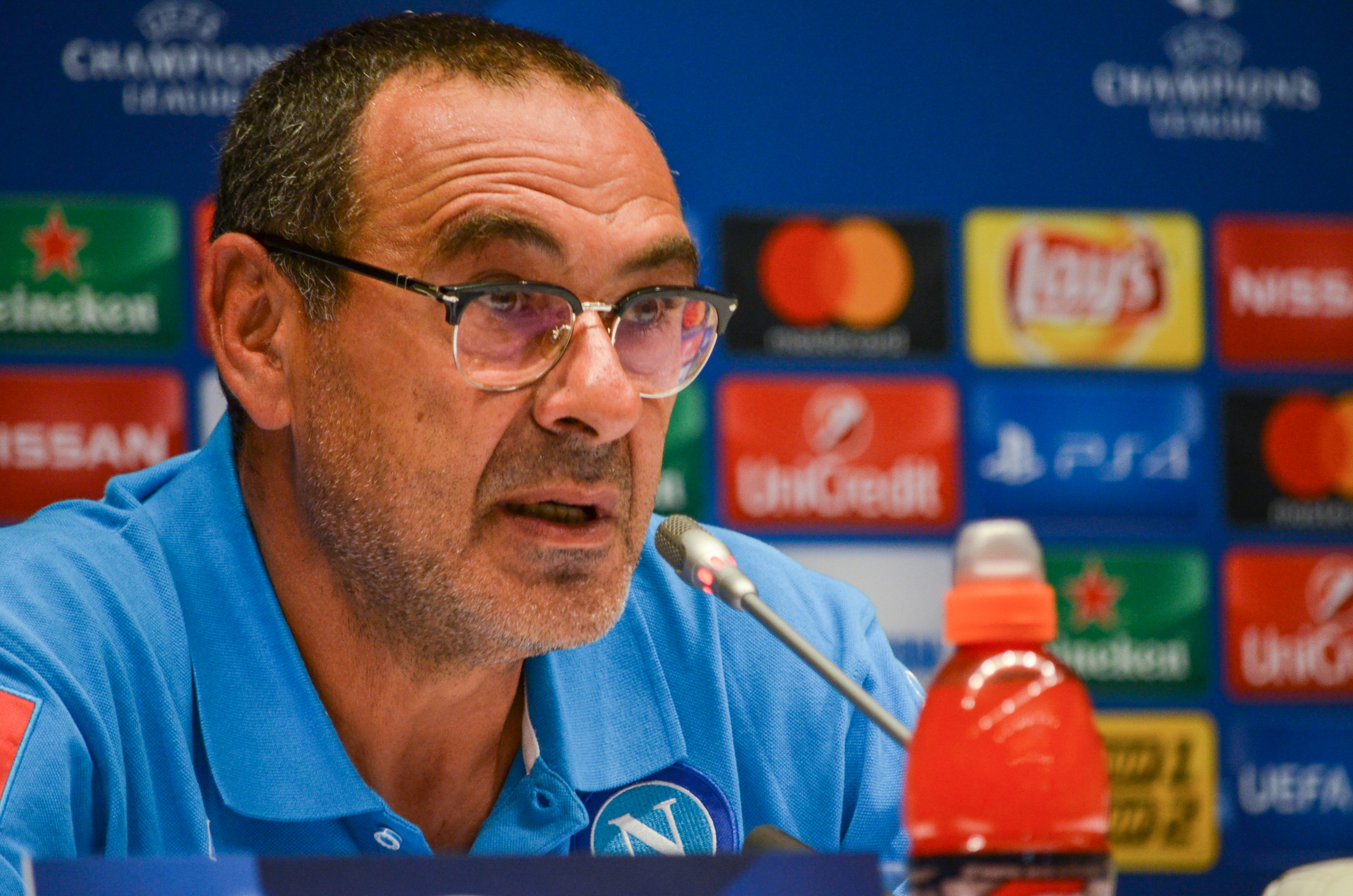 Until he was 40, the current Napoli boss worked as a banker. He then got a job with minor side Tegoleto and quit his day job. He then underwent a prolonged journey working for a host of minor clubs such as Sansovino, Sangiovannese, Pescara, Arezzo, Avellino, Verona, Perugia, Grosseto, Alessandria, Sorrento until he was appointed boss at Empoli in Seria B. To the surprise of many he steered Empoli back to Seria A and followed it up with a 15th place finish in Seria A. It was a team of journeymen and youngsters but Sarri was adored for his footballing philosophy. In 2015 he was appointed Napoli boss and recently labeled the best team he has come up against by current Man City boss Pep Guardiola. 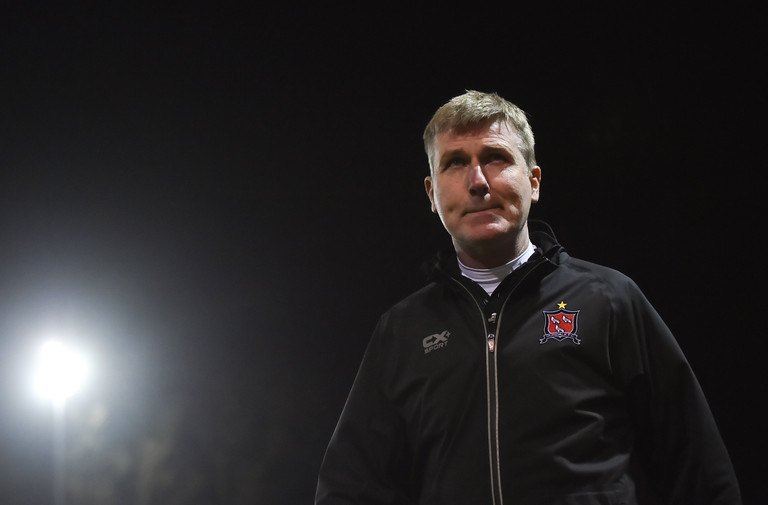 In the late 1990s Stephen Kenny was most famous for running a successful meat-production business. He became the youngest boss in National League history at Longford Town when he was 27. Kenny went into a club with an average of 50-60 fans per game and firstly introduced himself to the locals, only to meet a frosty reception due to money the club owed. Over three years he won promotion, reached an FAI Cup final and qualified for the UEFA Cup while a 6'000 seater stadium was built. He progressed to reach his current position at Dundalk, where he landed a historic three-in-a-row of league titles while making the group stages of the Europa League.

As Raphael Honigstein recently outlined, Tedesco started out as a printer in a local newspaper, before he became a wholesale merchant, then doing a degree in business engineering and a master's in innovation management. He also worked in a Mercedes factory. At 22 during his studies, he wrote a letter to VfB Stuttgart to ask could he watch the u9s train. He was so impressive they gave him a job coaching an underage team until he graduated to a Bundesliga 2 position. Now 32, he is the manager of Schalke and currently second in the table.

Marco Rose played in the lower league's of German football before he came under the influence of Jürgen Klopp at Mainz. He soon became a trainer at the club before moving to Salzburg as a youth coach, where he graduated to the top job. His number two came to fame writing tactical football blogs which were so impressive he was appointed FC Red Bull Salzburg assistant manager. Currently top of the Austrian Bundesliga and recently knocked Dortmund out of Europe.

Premier League clubs should not necessarily elect for anyone on this list. But in a season where the actual football has faded to become background noise, they could do a lot worse. West Brom will be relegated in a season where they elected for Tony Pulis, Gary Megson and Alan Pardew. Between the three of them they have a combined 14 Premier League top jobs and this season, three Premier League wins. What looms most is just how boring it was. Not only were their fans withheld results, they were withheld any sort of entertainment.