Five Irish Players Who Could Use A Transfer This January

A January transfer can be an unwelcome blow for a player. With the anomaly of Coutinho’s move in mind, generally, mid-season transfers effect those that are surplus to requirements.

The current production system employed by the Irish ruling body means a significant amount of development is left to the clubs. In the case of older players, game time is crucial. Prolonged exposure to high-standard football is the primary means of developing an Irish player or maintaining form.

Baring that in mind, here are five Irish players who could benefit from a move this January. 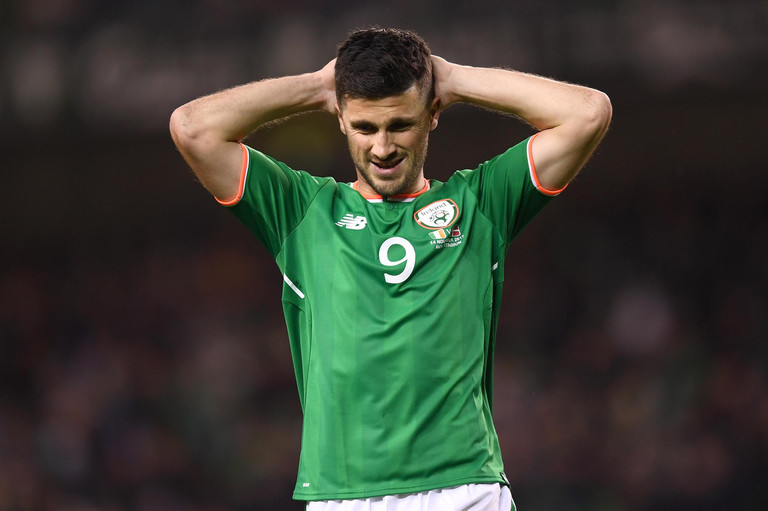 Southampton's interest in Monaco striker Guido Carrillo looks to be genuine. The potential addition of the 26-year-old Argentinian for a fee £15m is one of desperation from Mauricio Pellegrino. After all, the Striker has only two starts in Ligue 1 this season. Long has battled for the starting jersey at St Mary's and recently ended his goal drought. His enthusiasm, ability to work the channels and pace would be a valuable asset at several Premier League clubs and there is no fear of the Tipperary man having to drop down a division. Recent reports have linked Long with Rafael Benítez's Newcastle. 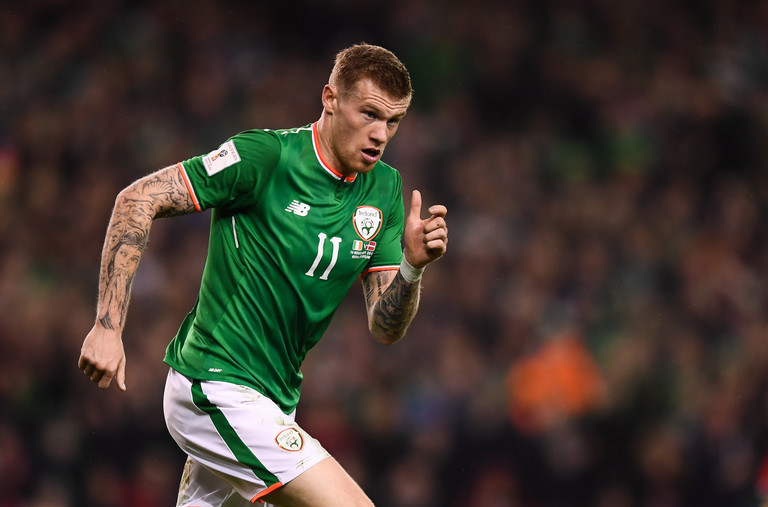 Alan Pardew's side are currently 19th in the Premier League and should they go down it is hard to see the 28-year-old earning a move back up to a Premier League club. West Brom do not reward their wide players. Their restrictive style hinders an attacking players ability to get forward as they are expected to track back as much as they get forward. McClean's fitness means he is capable of this, and he has played and scored under Pardew. However, a club that suits his style and personality may allow RTE's sportsperson of the year to flourish in 2018, what if there was something in those Celtic rumours? 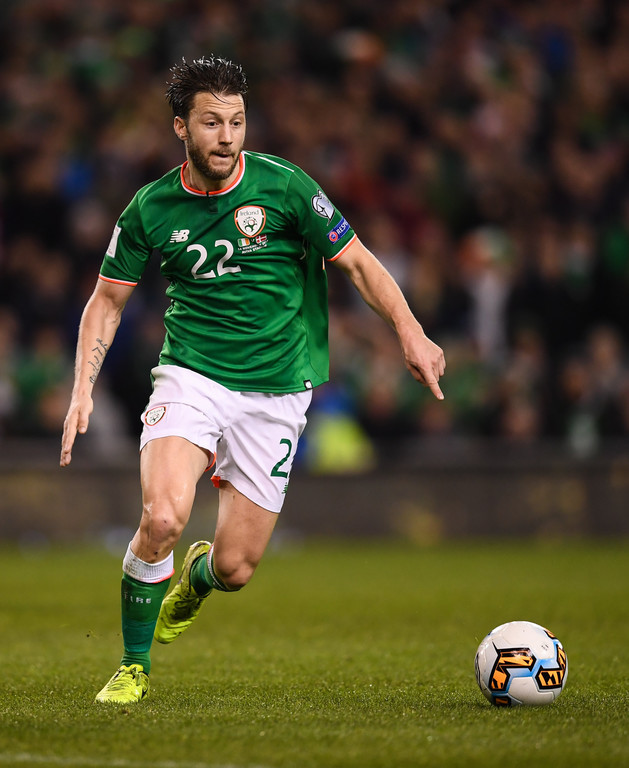 Linked with a move to West Ham today. Since September 15th, the Irish international has started just four games and looks set to leave the club. Arter is a gifted footballer and impressive with the ball at his feet so should have no problem securing a Premier League move. 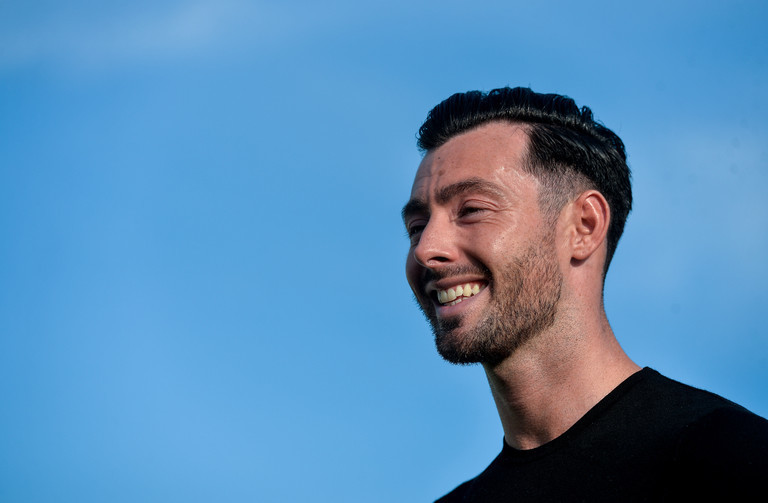 Currently at Rotherham United on loan from Brighton & Hove Albion. Brighton have looked an impressive outfit in the Premier League and to the surprise of many are currently 12th in the table. Towell turns 27 this year and will be keen to get settled at a club after his loan spell finishes. He has done well in League One so far this season. With the club pushing for a playoff spot, perhaps the transfer Towell needs is to the club he already plays for and a long-term stint with Paul Warne's side. 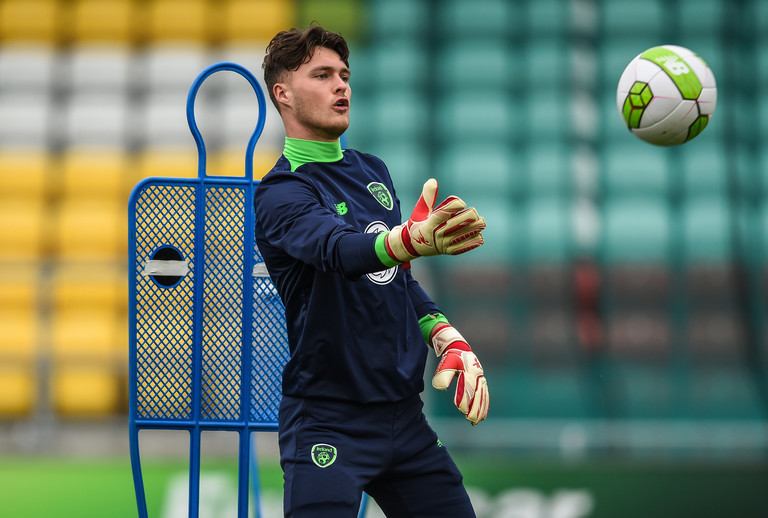 Ireland's under-21 goalkeeper and the Man United youngster is in the most advantageous position of anyone on this list purely because he has the luxury of time on his hands. Given the standard peaking age of goalkeepers and his youth, O'Hara is under no pressure to leave Old Trafford right now. However, the likelihood that he breaks into the first team squad at any point in the next five years is questionable and a loan move to a senior side could be a fruitful avenue in order to stay sharp.

SEE ALSO: 7 Irish Players Who Should Be Given A Proper Chance In 2018

Football
20 hours ago
By Gary Connaughton
Quiz: Name Every Nation Republic Of Ireland Has Played Against