Derby County pulled off a miraculous escape from the Championship relegation zone on the final day of the season on Saturday afternoon. They did so by drawing against Sheffield Wednesday - their first point in seven games.

Their finish to the season didn't exactly set the world on fire, but they've managed to stay up.

It got us thinking about some of the Premier League teams who've pulled off similar escapes. Unlike Derby, most of these sides managed to drag themselves out of trouble by playing well and winning games when the chips were down at the end of the season.

So, without further ado, here are the six best 'great escapes' in Premier League history.

For years, this was the gold standard for Premier League recoveries. West Brom were famously bottom of the table on Christmas Day, eight points from safety, and they weren't given a hope by most pundits.

None of the relegation slots were confirmed going into the final day, and West Brom were still rooted to the bottom. They sat one point behind both Southampton and Crystal Palace, with Norwich a further point ahead outside of the relegation zone.

On an incredible final day, Norwich imploded and lost 6-0 away at Fulham, while Southampton went down 2-1 to Man United. West Brom did all they could by beating Portsmouth 2-0, before Crystal Palace imploded. Palace lead 2-1 going into the final ten minutes, before Charlton pulled one back and forced Palace down in to the relegation zones.

The scenes at the Hawthorns at full-time were incredible, as West Brom fans flooded the pitch - and even the Portsmouth fans at the stadium celebrated, as their old rivals Southampton were relegated.

We said that the West Brom escape was the gold standard for years. It has been overtaken recently by Leicester's 2015 escape - mainly due to what happened the following year.

Leicester were in the same position as the '05 West Brom team at Christmas, rooted to last place. There season was torrid right up until late spring and, by the end of March, they were seven points from safety at the bottom of the table.

In one of the most remarkable runs in Premier League history, Leicester won 7 of their final 9 games, not only pulling themselves out of the relegation zone, but ultimately finishing in a respectable 14th place.

Just a shame they didn't do anything noteworthy the next year...

Sunderland's situation in the backend of the 2013/14 season was even worse than Leicester's in 2015. They faced into their final six games seven points from safety, at the bottom of the table.

Their final six games also took in visits to Man City, Chelsea, and Man United. The general consensus was that the Black Cats were doomed.

They showed a glimmer of hope by snatching a late draw at the Etihad against eventual champions Man City, before taking a stunning win at Stamford Bridge. Fabio Borini scored the winner with less than ten minutes to play, giving Sunderland hope.

A 4-0 home win over fellow strugglers Cardiff was followed by Sunderland's first win at Old Trafford in 46 years. By the time they faced West Brom in their penultimate game, Sunderland needed only three points from their final two games to stay up - and that's exactly what they got, taking a 2-0 win to seal a memorable escape and solidify their Premier League place.

Fulham were five points from safety with three games remaining in 2008, with only the infamous Derby County side below them. The Cottagers went to Man City knowing that they could be relegated if they failed to win.

Half-time saw City 2-0 up, meaning Fulham would mathematically be relegated. An incredible second-half comeback ensued, with Fulham tying the game up at 2-2 before an injury-time winner from Diomansy Kamara.

The following week, Fulham went to Birmingham City, who were themselves fighting for their survival. A 2-0 win put Fulham within touching distance of safety and, when they won away at Portsmouth on the final day, they managed to claw their way out of the relegation zone. They stayed up by the skin of their teeth, tied on 36 points and just three goals ahead of Reading on goal difference.

The most recent addition to the list, Aston Villa's draw at West Ham last year sealed an unlikely escape from the relegation zone. After the enforced three-month break in the season due to the COVID-19 lockdown in England, Villa were not at the races. They failed to win any of their first six post-lockdown matches, and sat four points deep in the relegation zone with as many games to play.

They managed to take an impressive eight points from those final four games, which included a draw at Goodison Park and a home win against Arsenal. When Villa snatched a draw at West Ham on the final day, they doomed Bournemouth to relegation.

This one wasn't without its controversy, but it was a mightily impressive achievement from Villa, especially given how well they've played this year. Roy Keane wasn't too impressed with the post-match celebrations though...

"They didn't win anything" 😆

Roy Keane was not impressed with the Aston Villa players celebrating their Premier League survival 🤣 pic.twitter.com/0KmIkAdM58

If Fulham or West Brom are to stay up this year, it's going to require a similarly miraculous Premier League escape - any odds on Fulham to win the Premier League next year?

SEE ALSO: 8 Of The Top Sporting Power Couples Abroad And At Home 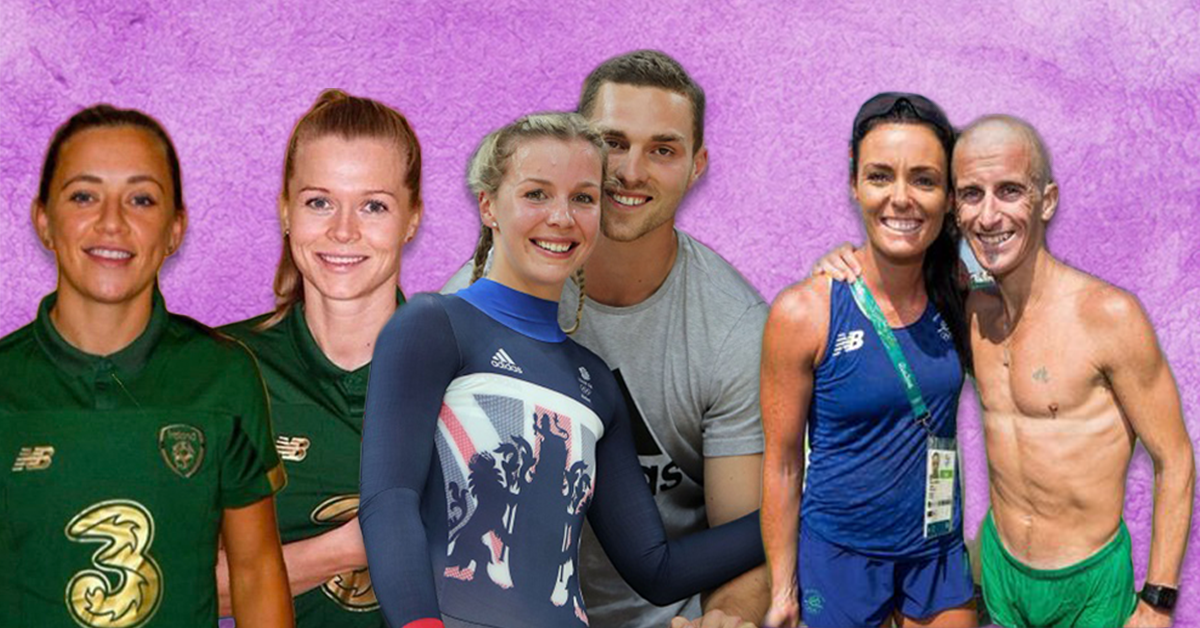