'It's Coming Home' Chant Was Big Motivation For Bonucci And Italy

Defensive stalwart Leonardo Bonucci was a key part of the Italian's Euro 2020 victory, and today he has revealed some of the motivations behind it.

According to the 34-year-old, Englands 'It's Coming Home' anthem was a motivator for the squad. The Three Lions song was regularly sung by English fans throughout the tournament.

"Absolutely. We heard it day in day out ever since Wednesday night, since the Denmark game that the cup would be coming home to London", he said.

Bonucci would go on to score a penalty for the Azzurri and become the countries all-time leading appearance holder in Euros history with 18.

"(We feel) sorry for them but actually the cup will be taking a nice flight to Rome and that way Italians all over the world can savour this competition."

"It is for everyone, we said from day one it was for them and for us."

Bonucci and Chiellini were not dribbled past by a single opponent during the entire EURO 2020 tournament.

Masters in the art of defending 👏 pic.twitter.com/kUwkU51xLV

Italy marked their 34th game unbeaten in international competition after failing to qualify for the 2018 World Cup. Morale is sky high in the Italian camp and that was a big factor in their Euros win.

"You need to want it more than anything else", Bonucci added. "This is a renaissance for Italian football, and I am sure this squad and this great coach will make plenty of headlines going forward."

"We never got tired of being together or spending time together, we had this burning desire to stay together and it is incredible." 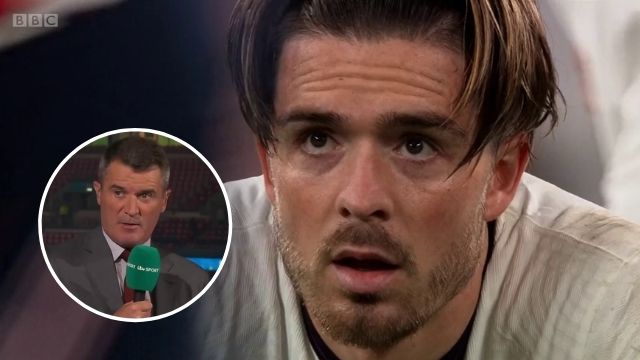