Former Rangers chairman Alastair Johnston has fired back at Celtic fans who claim the SPL side are a new club.

It is widely argued that the Rangers that went into administration in February 2012 before going through liquidation is a different club to the one that rose through from the bottom league in Scottish football.

Johnston was replaced by Craig Whyte in 2011 but returned as a director in 2017 and is adamant he returned to the same club. 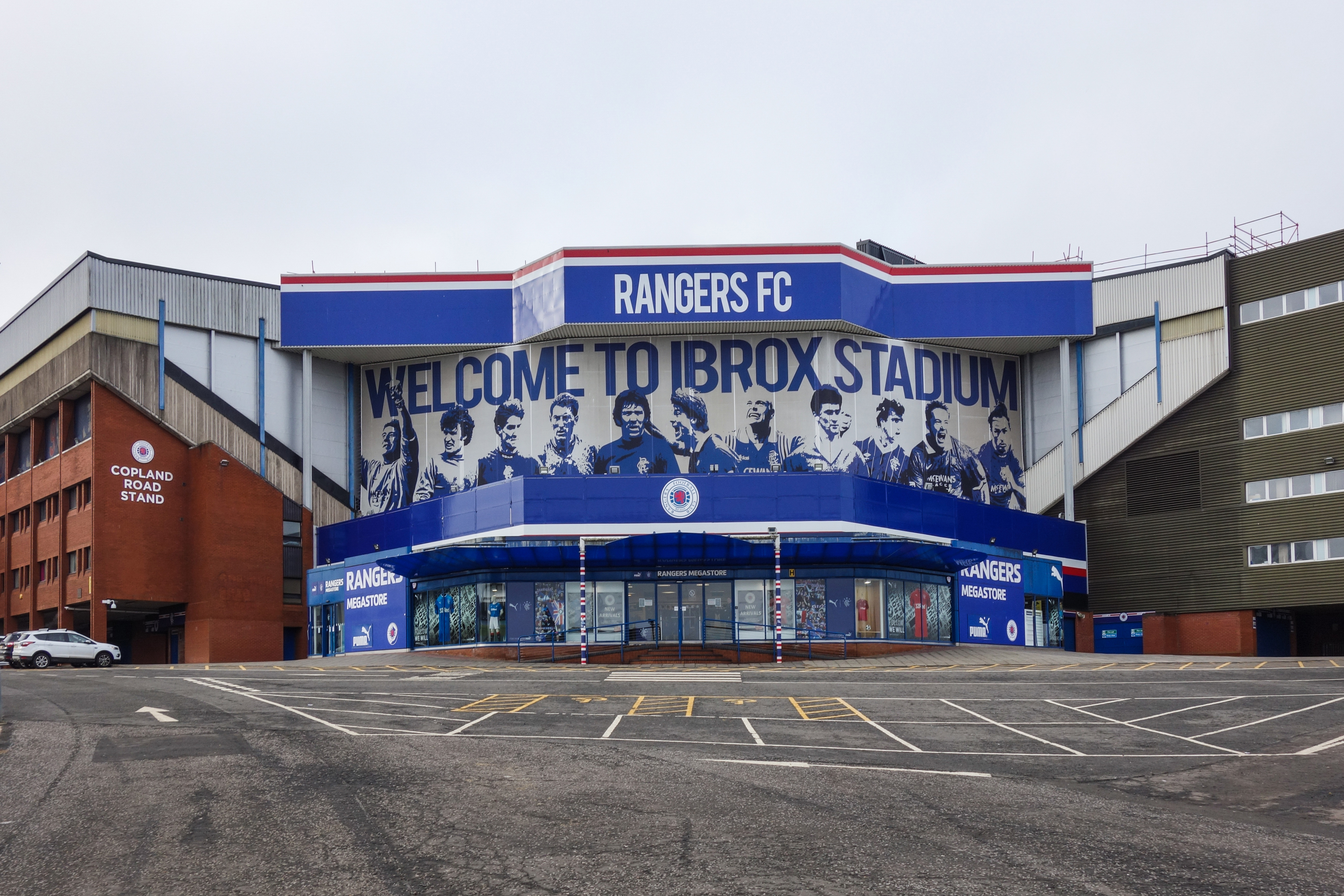 "I left after we won the title for the third time in a row in 2011 and I wasn't believing my ears about what was going on at the club and where it was going," he told the Press Association.

You were hearing all the words like the Rangers have disappeared, they have died, it was a new club and all the stuff which self-interested people tried to maintain.

I always wondered about the mentality of certain Celtic supporters, not by any means most of them, who basically said our club died in February, 2012.

"The way you determine it by the number of times (54) we won the top division."

He pointed to the 2-1 victory for Steven Gerrard's outfit last weekend as evidence that they are on the rise once more.

"So if you wanted to say the old Rangers of 1872 died - we beat you 2-0 and when the game started again in 2012, it will be 120 years or so before you can tie with us. So you were dealing with that sort of mentality, with Rangers fans being defensive.

"But the reality is Rangers survived and not only did they survive, they started to thrive again."

SEE ALSO: Ryan Christie Faces Two-Match Ban For Something Morelos Got Away With Last Season

Football
4 weeks ago
By Gary Connaughton
Valencia, 2001: Remembering When Celtic Were As Good As Any Team In Europe
3

Football
1 month ago
By Gary Connaughton
Report: Lee O'Connor Set To Join English Club On Loan For Rest Of Season
Previous Next