Don't look now, but the return of international football is just around the corner!

Later this week, Stephen Kenny will name his Ireland squad for the games against Portugal, Azerbaijan, and Serbia. We are likely to see a number of established names included, as well as some of the younger players that have made the breakthrough in the last year or so.

While Kenny has already handed out a huge number of first international call-ups since he first took the job, could we see a few more this week?

Here are four players that are in with a chance of making the Ireland senior squad for the first time. 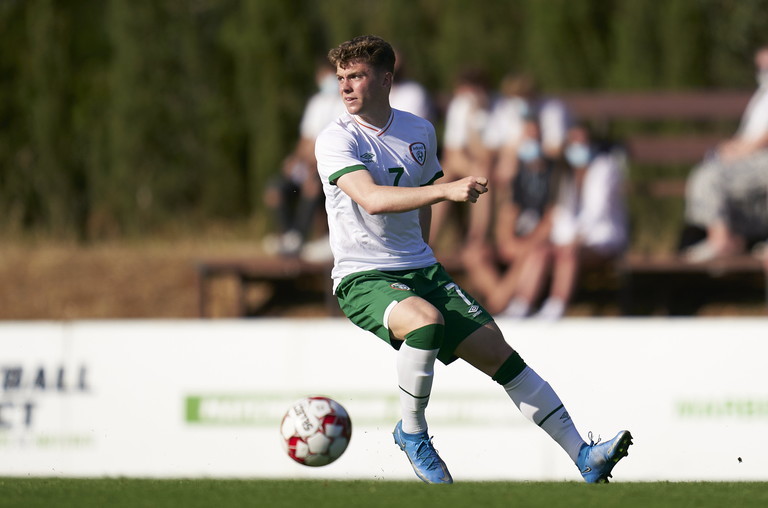 A few weeks into the campaign, Gavin Kilkenny has been perhaps the story of the season thus far in Irish terms.

A winger by trade, he has been on the fringes of the Bournemouth first team for a couple of years now. Now 21-years old, there was a sense that this would have to be the campaign that he finally made a real breakthrough.

He has certainly done so, and in an unfamiliar role too. New manager Scott Parker has utilised the Dubliner as a holding midfielder, where he has excelled in their four games up to this point.

It could be enough to land him a place in the Ireland squad already. Ireland look woefully short on midfield options at the moment, with Jason Knight injured, Jeff Hendrick in the wilderness at Newcastle, and Robbie Brady without a club.

In fact, Kilkenny, Alan Browne, and Josh Cullen are the only three contenders in that area of the pitch who have seen any sort of consistent playing time so far this season. With Stephen Kenny preaching the importance of fitness during these international windows, that could help him land a call-up later this week.

Nathan Collins provided the most eye-catching Irish transfer this window, moving from Stoke City to Burnley for a fee of £12m. It was a sizeable deal for a player with no Premier League experience and one who has yet to make his senior international debut.

However, Collins has long been viewed as an elite defensive prospect. He captained Stoke as a teenager on multiple occasions and has been linked with some of the biggest clubs in England in the past.

While the Leixlip native has yet to feature this season, Stephen Kenny could view this as the ideal time to bring him into the senior fold. This is especially true if Ireland are planning on playing a three-man defence during the upcoming fixtures.

John Egan, Shane Duffy, and Dara O'Shea will be nailed on inclusions in the squad, while Seamus Coleman will also be seen as an option. That leaves Collins competing with the likes of Darragh Lenihan, Andrew Omobamidele, and Kevin Long for the remaining places.

It is likely that two of them will be selected. 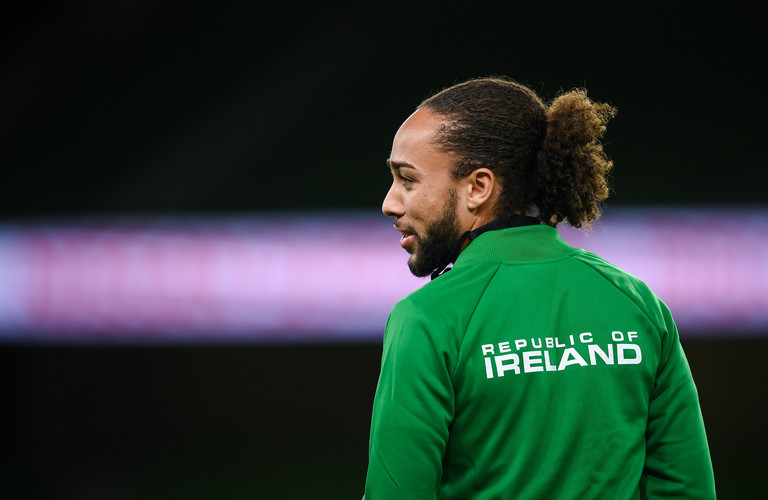 Marcus Harness has been on the radar of Ireland supporters for almost a year now after he unexpectedly showed up with Kenny's squad for the UEFA Nations League game against Bulgaria last November.

However, he was not officially part of the squad at this time and has not been selected during the last two windows.

That could be set to change. Harness has been in impressive form for Portsmouth in League One, scoring once and providing an assist in three appearances so far this season.

Considering Ireland's relative lack of options out wide, he will certainly be considered by Kenny this week. The 25-year old would be an interesting addition.

A more outside the box option, but Conor Noss has made major strides over the summer. He is very much part of the Borussia Monchengladbach first team now, scoring in a couple of pre-season friendlies and appearing on the bench for two of their three games so far in the campaign.

He is likely to make his league debut in the coming weeks for a club who are contenders for a top four finish.

An attacking midfielder by trade, that is a position Ireland have had all but zero success in in recent times. Noss has many of the traits you would want to see from a player in that role. He is good on the ball, can pick a pass, and even has an eye for goal.

This window may come slightly too soon for him, although now could be the ideal time to acclimatise him to step up to senior international football with games also coming up in October and November.

Either way, it would be no surprise to see him brought into the fold before the end of 2021. 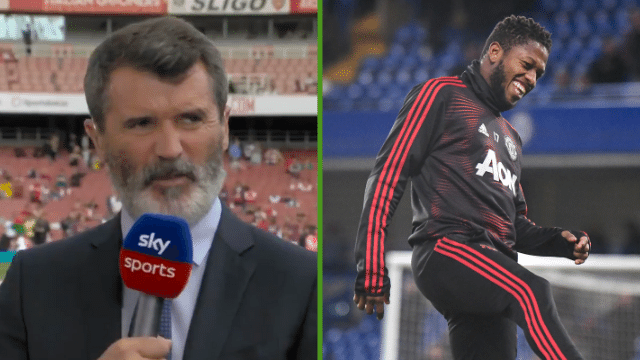