Frank Lampard And Four Other Footballers Who Have Had Literary Careers

Football has had its fair share of slavish support among great writers. Albert Camus for example wrote that "everything I know about morality and the obligations of men, I owe to football", whilst Vladimir Nabokov became somewhat obsessed with the lonely figure of the goalkeeper, writing that "aloof, solitary, impassive, the crack goalie is followed in the streets by entranced small boys. He vies with the matador and the flying ace as an object of thrilled adulation".

What of the converse? How many writers has football produced? We have identified some previously, including Steve Bruce, Theo Walcott, Eamon Dunphy and Noel King.

There are many more, however. Here are some of the contenders for the Pulis-tzer Prize. (Have we not fired you yet? - Ed.) 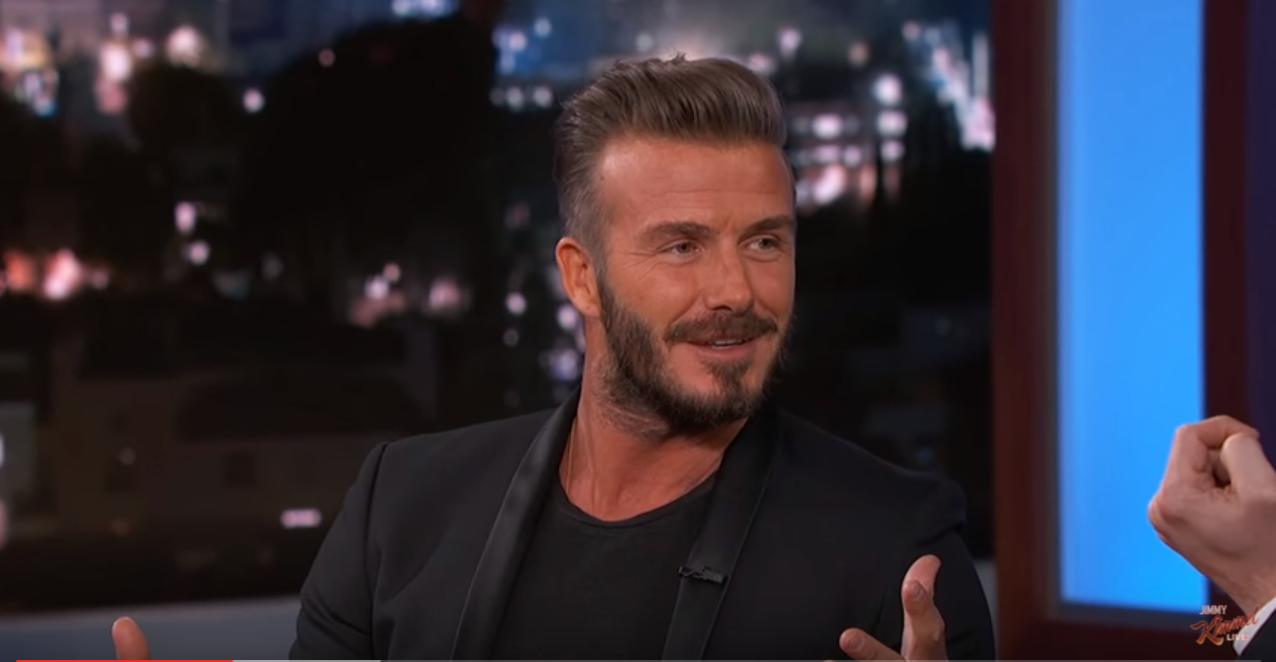 Beckham is rarely likely to miss out on an ability to bring his name to market, and in 2009 he attempted to leave his mark on the literary establishment. As part of the David Beckham Academy, a series of books were released in an attempt to "bring children to reading through football".

The series seeks to i̶n̶d̶o̶c̶t̶r̶i̶n̶a̶t̶e̶ ̶i̶m̶p̶r̶e̶s̶s̶i̶o̶n̶a̶b̶l̶e̶ ̶c̶h̶i̶l̶d̶r̶e̶n̶ ̶i̶n̶ ̶D̶a̶v̶i̶d̶ ̶B̶e̶c̶k̶h̶a̶m̶'̶s̶ ̶w̶o̶r̶l̶d̶ ̶v̶i̶e̶w̶  teach children about some important football lessons. In Le Football, for example, a French and English team must learn to put aside their cultural and footballing differences in order to co-operate and create a joint style of play in order to defeat an opponent.

Twin Trouble centres on twin brothers, one of whom is more talented than the other, and highlights the father's error in ignoring the less talented son. Rumours that Beckham interviewed Neville Neville for the book are unconfirmed.

Kids will probably love this but, as a parent, I found it a not particularly enjoyable read.

When the young boy in the story, Adam, is constantly belittled by both his brother and, unforgivably, his father, it makes for an uncomfortable read. The fact that they change their minds at the end seems a little bit of an afterthought, in the context of a 'fun' football story. It's like the author had the idea, then felt the need to bash the reader over the head with it on almost every page. The constant verbal abuse sent shivers down my spine, although my 6 year old probably missed any subtext, thankfully.

The message seems to be: Don't worry if you're not very good at something. Just prove people wrong and they will like you again. Is this how the father-son relationship should work? 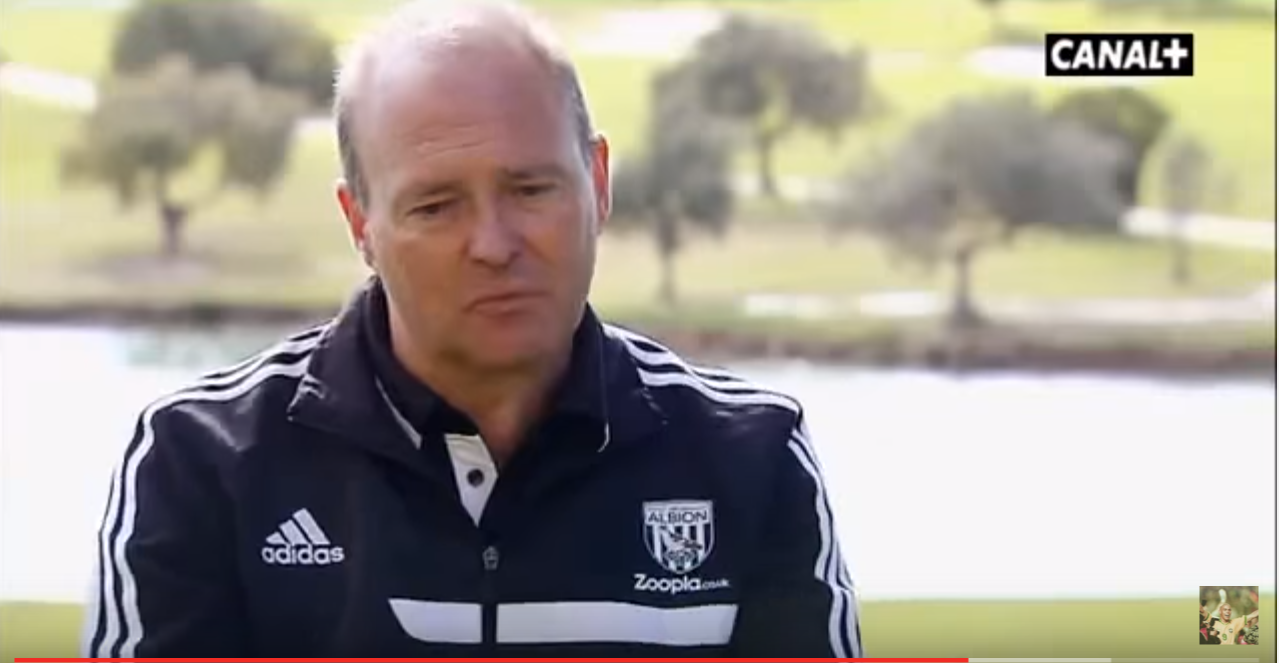 Remember Pepe Mel? If you do, you may remember a number of neat interviews with Mel along the lines of his wishing to write a happy ending/begin a new chapter/take a novel approach with West Brom in 2014. These were not England's heralded hacks resorting to hackeneyed headlines: Mel is a part-time novelist. He has published two titles: The Liar and The Road To The Afterlife.

The Liar is a thriller entwining the head of the Catholic Church, as a millionaire antiques collector clashes with the Vatican while hunting for stolen manuscripts.

Mel writes novels as a hobby, saying that "It helps me to relax and between pages I might think of a way to stop Ronaldo". 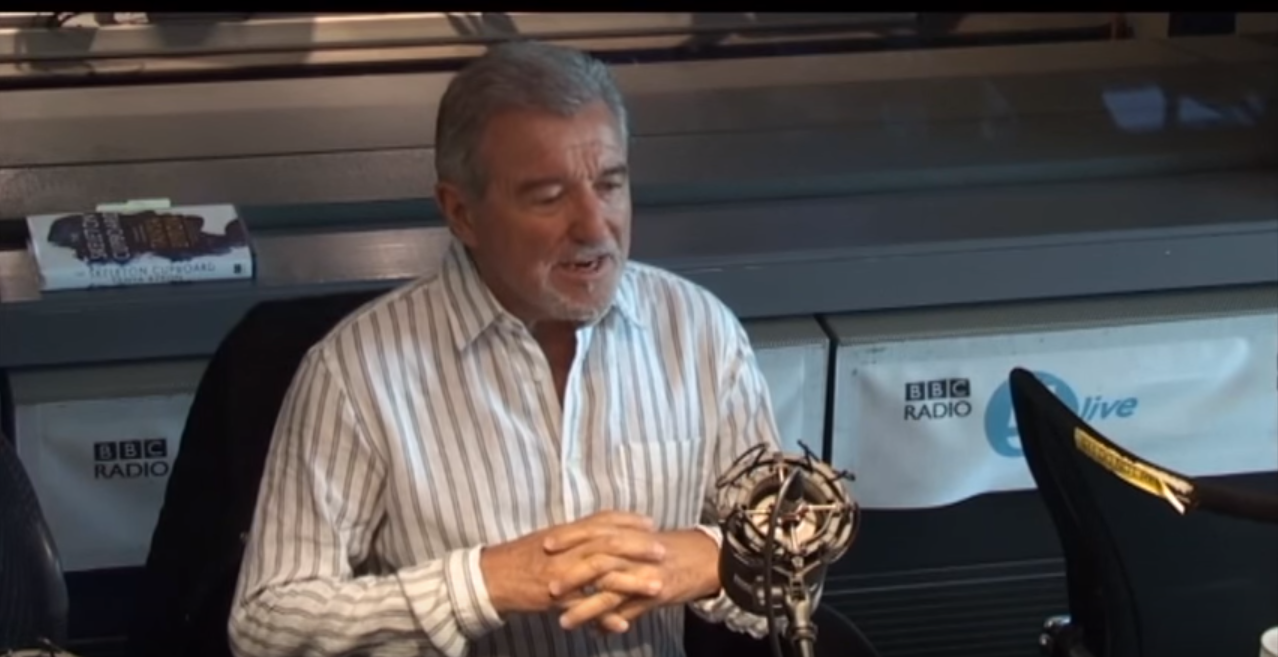 The former Barcelona and England coach co-wrote a series of novels in the 1970s with sportswriter Gordon Williams. The first was called They Used To Play on Grass, written in 1971. The novel was prescient: it predicted the rise of the celebrity footballer, and also envisaged a European League played entirely on astro-turf. Grass became the metaphorical throwback to the halcyon days of the past.

Both he and Williams would go on to write a series known as the Hazell detective novels under the pseudonym PB Yuill. These were successful, and were adapted for television by ITV. There success may owe more to the input of Willliams: his fifth novel, From Scenes Like These, was nominated for the inaugral Booker Prize.

Sample User Review of They Used To Play On Grass

Given that this book was written such a long time ago, it's impressive that it managed to predict so many of the headaches that afflict modern football.

It even predicted the millionaire footballing playboy with a David Beckham-style character. Initially the footballing action takes second place to the inter-relationships between the players, some of whom are well fleshed-out, others take some remembering.

There is an extended match sequence at the end, by which time you need to care about the characters and who wins, as it does go on a bit. A rather predictable weepie moment (if you're a girlie) at the end concludes a reasonably good story. 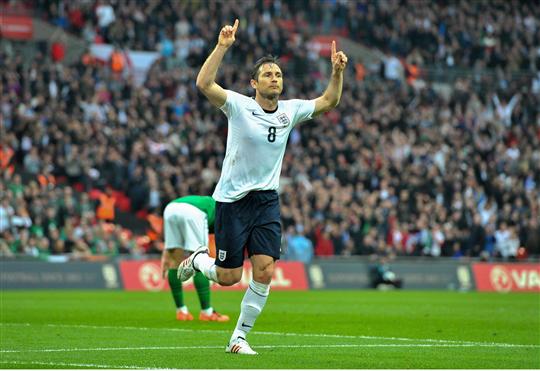 Lampard followed Theo Walcott into the industry of children's literature with a series of books called Frankie's Magic Football. Lampard has been lauded as one of the more cereberal Premier League footballers based on the fact he has a GSCE in Latin.

The former Chelsea midfielder decided to channel that intellectual heft into a series of books exploring the adventures of the titular Frankie along with his friends and his pet dog, Max. Lampard says that the "the characters are loosely based on friends and team-mates I've played with over the years".

We can only assume he has censored some aspects of life alongside Jose Mourinho and John Terry in the Chelsea dressing room in the series. His literary agents Zoe King and Neil Blair say that the books are filled with "loveable characters on wacky adventures", which is certainly one way of describing the Chelsea squad Lampard played with.

If you say the name 'Frank Lampard' to someone, they are unlikely to immediately think 'author'. Son of West Ham United legend Frank Lampard Sr, Frank is best known as one of the most successful footballers in the country- an England international and Chelsea hero. But Frank has another passion-promoting children's literacy. He has written the Frankie's Magic Football series to appeal to both boys and girls.

Frankie vs the Pirate Pillagers is a fast paced, novel book aimed children aged 5+, although I would say it is most suitable for 7-9 year olds. The idea of Frankie and his friends being magically transported to play against people from a variety of backgrounds and eras is entertaining, reminiscent of Enid Blyton's Faraway Tree books. I can imagine the Frankie series would particularly appeal to reluctant readers and boys who have become disinterested in books, partly due to their celebrity author. The brightly coloured cover certainly draws the eye in and would make the book attractive to children. The additional glossy 'Top Trump' style cards which were fixed to the book and can be collected over the series were also a hit with my five year old son.

Overall, I admire Frank Lampard for his writing efforts and am sure there is a market for adventure/football fiction for children. The story was entertaining and age appropriate, with a strong message promoting teamwork morals. I was pleasantly surprised by how much I enjoyed it. 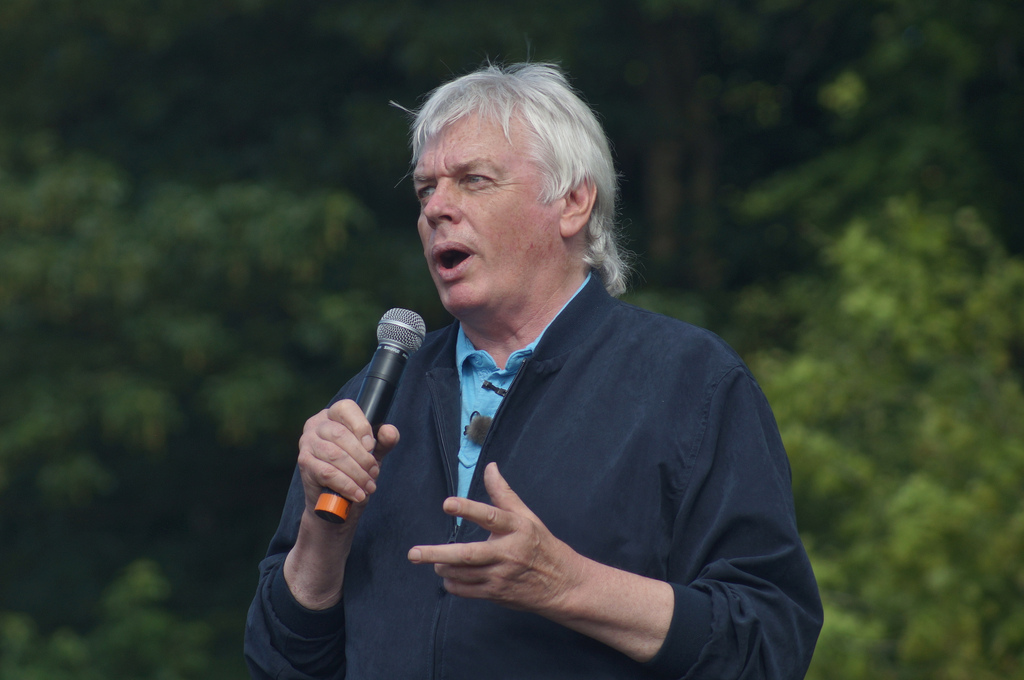 Former Coventry goalkeeper David Icke is the only former player on this list to have unwittingly written fiction. Icke played in goals with Hereford United 37 times before earning fame as a conspiracy theorist.

One of the key columns of his ideology is his belief that human beings originated in a breeding program run by a race of reptilians called Anunnaki from the Draco constellation, and that what we call reality is just a holographic experience.

Among these reptiles who are secretly running the world are George W Bush, Queen Elizabeth II and Kris Kristofferson, according to Icke. In his opinion, these reptiles are not merely from Earth but come from a fourth dimension.

Icke has published several books (helped by the fact he set up his own publishing company) including The Perception Deception and Alice in Wonderland and the World Trade Center Disaster: Why the Official Story of 9/11 is a Monumental Lie.

I was going to buy this book but my pet iguana froze my account.

See Also: The Much Needed Review Of The Sublime Steve Bruce Novel 'Striker'