A Ridiculous XI Of Players Available On Free Transfers This Summer

In an age where transfer fees are out of control, free agent signings are becoming more important than ever.

There are some incredible players coming towards the end of their contracts, ones can be snapped up without a fee over the coming months.

Here's a team made up entirely of players who can signed on a free transfer this summer.

It's hard to believe that Gianluigi Donnarumma is still only 22-years old. The Italian has been a regular at AC Milan since 2015, racking up almost 250 first team appearances for the club.

He has also been locked in a contract standoff in recent times with his current deal set to expire this summer. He has been linked with the likes of Chelsea and Manchester United. 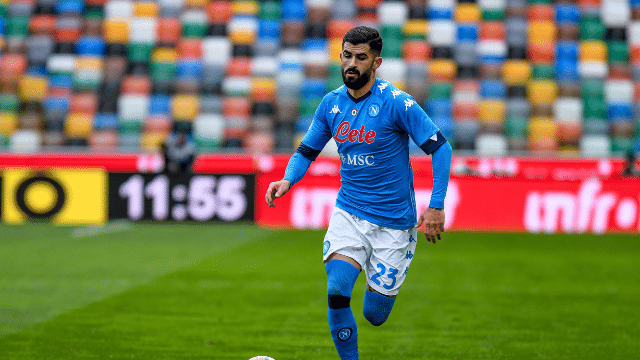 One of the more underrated fullbacks in the European game, Hysaj will have no shortage of suitors at the end of this season.

The Ablbania international is in the midst of his prime at 27-years old.

It is all but certain that Eric Garcia will sign for Barcelona this summer, with the La Liga side agreeing a deal to bring him to the Camp Nou as early as last year.

They will be getting a very talented defender who at 20-years old looks to have a very bright future ahead of him.

It's difficult to see Ramos ending up anywhere apart from Madrid, but the 35-year old has yet to put pen to paper on a new contract.

Expect him to sign a big money extension in the coming weeks, although a number of clubs around Europe will be checking in on his potential availability.

Perhaps the most sought after upcoming free agent, Alaba has no shortage of suitors ahead of his exit from Bayern Munich.

Real Madrid are thought to be the frontrunners for his signature, although Barcelona, Chelsea, and Liverpool have all been credited with an interest in his services.

After attempting to force his way out of the club last year, it seemed all but certain that Lionel Messi would be on his way out of Barcelona this summer.

However, that looks far from certain at the minute. The departure of former club president Josep Bartomeu certainly boosts his chances of remaining in Catalonia, with the club likely to appease him this summer with the recruitment of some new signings.

Manchester City and PSG would be his most likely destinations should he decide to move on.

Gini Wijnaldum seems no closer to signing a new deal with Liverpool and his departure would be a major blow to the English club.

Barcelona have been linked with the Dutchman for some time now and seem his most likely destination at the minute. 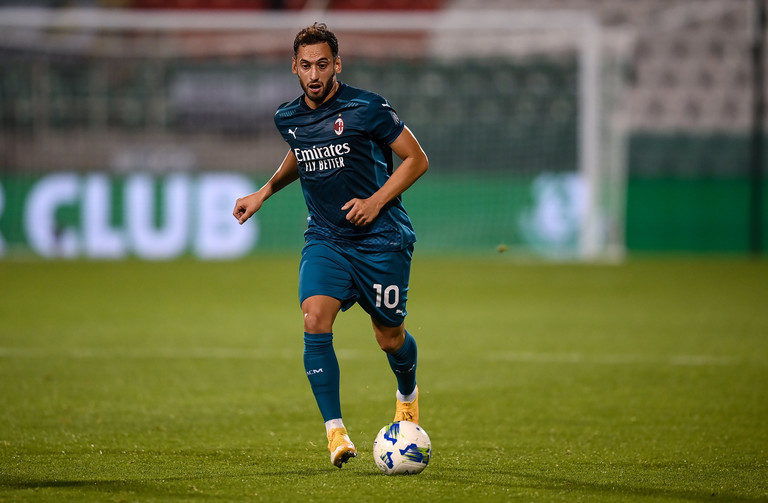 Turkey international Calhanoglu is reportedly keen to stay at AC Milan, although he has offers on the table from Manchester United and two other Serie A clubs.

Whether his current team will match the financial terms on offer from elsewhere remains to be seen.

Once a failed signing at Newcastle, Florian Thauvin has certainly rebuilt his reputation since returning to French football.

The 28-year old has been one of the best wingers in Europe over the last couple of seasons and has been strongly linked with a move to Leicester City in recent days.

Sergio Aguero will leave Manchester City this summer, although it remains to be seen where his next destination will be.

Chelsea have been linked with the player, while linking up with close friend Lionel Messi at Barcelona also looks like a possibility.

Depay came agonisingly close to joining Barcelona at the start of the season only for the club's financial issues to put that one to bed.

They could revisit the matter in the coming months, while he has also been linked with a move to Liverpool in recent days. 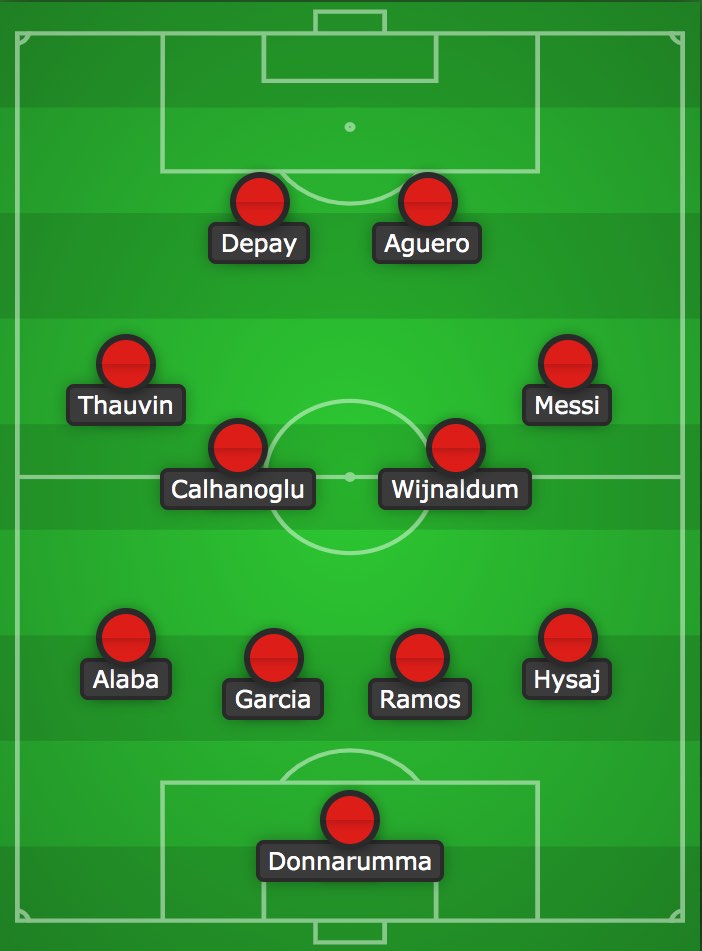 SEE ALSO: 10 Of The Most Stupid Football Punditry Quotes Of All-Time 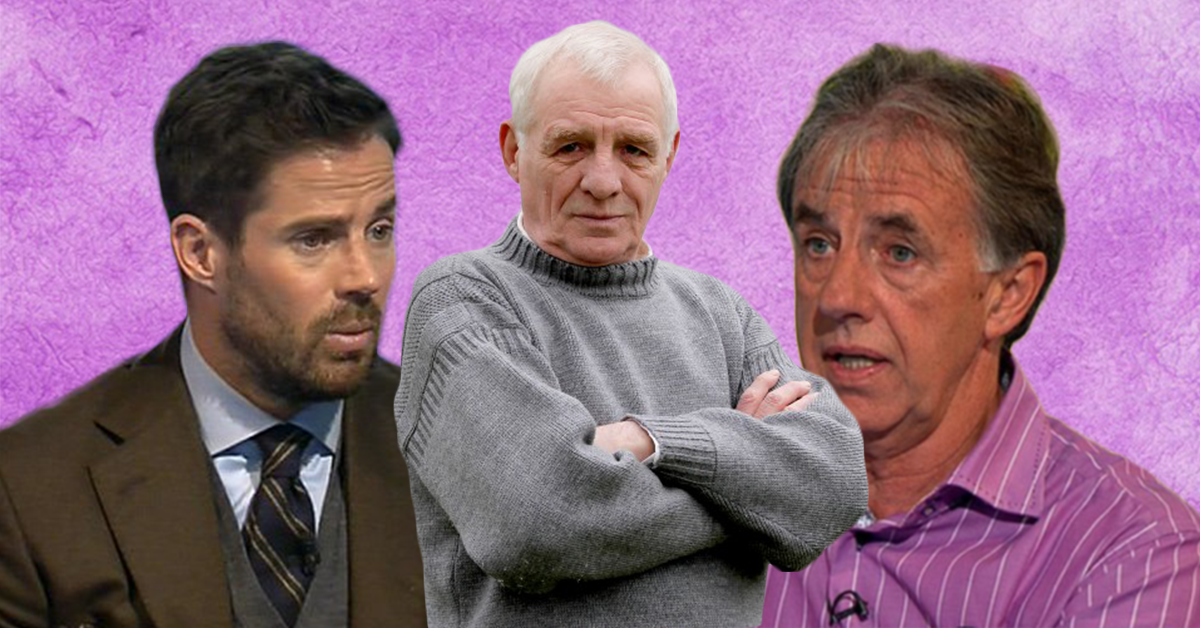